The Director-General of UNESCO, Audrey Azoulay, has condemned the deaths of Azerbaijani journalists Siraj Abishov and Maharram Ibrahimov on 4 June in Kalbajar district, Azerbaijan. 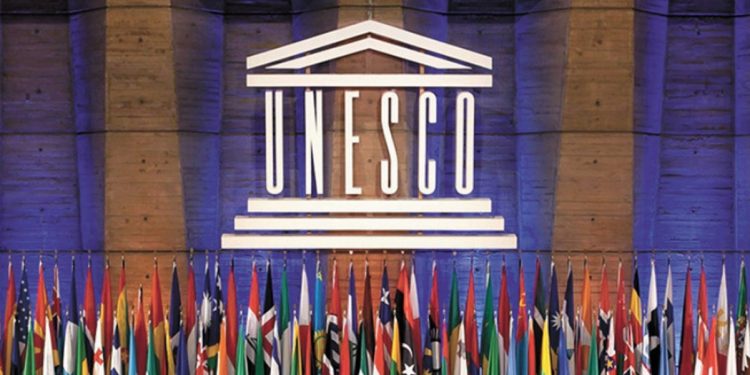 The two media professionals were on duty, travelling in a vehicle when an anti-tank mine exploded. The explosion killed Abishov and Ibrahimov as well as Arif Aliyev, a local district official. At least four other persons were injured in the blast.

Siraj Abishov was a camera operator working for Azerbaijan Television, and Maharram Ibrahimov was a journalist working for the Azerbaijan State News Agency.

UNESCO promotes the safety of journalists through global awareness-raising, capacity building and a range of actions, notably in the framework of the UN Plan of Action on the Safety of Journalists and the Issue of Impunity.

“I am shocked by the tragic deaths of Siraj Abishov and Maharram Ibrahimov. Journalists must be able to exercise their profession without risk to their personal safety” -Audrey Azoulay, UNESCO Director-General.