US president Joe Biden has congratulated Armenian Prime Minister Nikol Pashinyan on victory in the parliamentary elections and stated that Armenian prisoners’ safe return with Georgia’s support after the war with Azerbaijan ‘will be an important basis for further regional cooperation.’ 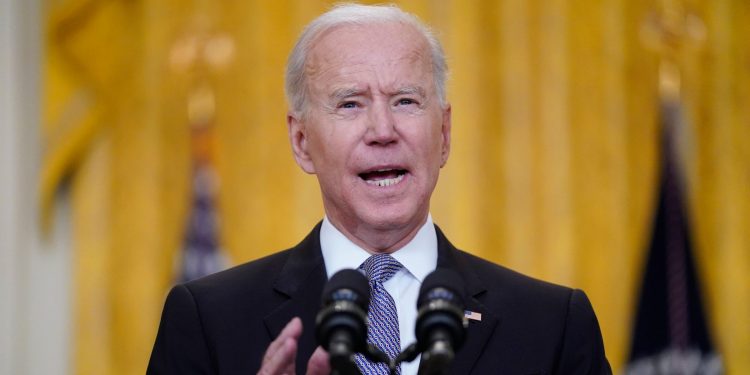 Nikol Pashinyan’s political party Civil Pact won the snap parliamentary elections in Armenia in late June which were scheduled due to the political crisis caused by the war with Azerbaijan.

The United States is committed to assisting the parties in negotiating a comprehensive, peaceful settlement under the auspices of the OSCE Minsk Group,” the congratulatory message reads.

US president Biden also underscored that the US ‘will continue to be a reliable partner’ for Armenia.

The US is happy to assist in those efforts, among which are the assistance to the launching of the new patrol service and the formation of independent institutions for the fight against corruption networks,” says the message.

Azerbaijan released 15 Armenian citizens in exchange for the 97,000 anti-tank and anti-personnel mines’ maps after the Nagorno-Karabakh armed conflict with the facilitation of Georgian Prime Minister Irakli Garibashvili and the United States Acting Assistant Secretary for European and Eurasian Affairs Philip Reeker in June.