Man plays only when he is in the full sense of the word a man, and he is only wholly Man when he is playing.
Friedrich Schiller

Play is always all around us: from the toys we play as young children to the street games we play as teenagers to computer games, as per the zeitgeist. Forms may change but the essence remains: we enjoy playing at any age, it always fascinates us.

According to statistics, over 2.5 billion people worldwide today play video games and about 2.4 billion people are mobile gamers. Add board games, sports games and many other types of game, and every person in the world turns out to be a player in one way or another. But what makes us play?

How is it that while being considered a waste of time by many people, games are still so popular?

If we want to label game playing as a primitive activity, we are faced with a long and wide timeline of the history of game play.

Play is one of the oldest and most basic human needs. With the advent of new technologies, this need revealed human instincts. According to scientists, the connection between play and humans is older than art and culture, and given that our instincts are similar to those of animals, we can conclude that play is even older than human history. It is also curious that humans have managed to carry this culture through centuries, to video games of our days.

Homo Ludens (Man the Player) by Johan Huizinga, written in 1938, remains one of the most interesting works on the history of game studies to this day. In the foreword to his book, Huizinga claims that play is not an element of culture, but on the contrary, culture is an element of play.

“All play is a voluntary activity. Play to order is no longer play.”
– Johan Huizinga

Huizinga also identifies several characteristics that play must have:

2.     Play is connected with no material interest, and no profit can be gained from it.

4.     Play is distinct from “ordinary” life both as to locality and duration. It is “played out” within certain limits of time and place.

5.     All play has its rules. The rules of a game are absolutely binding and allow no doubt. Player who breaks the rules breaks the play.

Indeed, what makes games special is that they are unlike anything, they are as pure and free as a child’s innocence.

Scientists studying play from a psychological point of view also came to the conclusion that it occupies a certain place in the human mind. Jean Piaget, Sigmund Freud and Brian Sutton-Smith have their theories on the matter. For example, according to Freud, the play space allows a child to realize his/her desires and cope with trauma. Play for a child is a kind of catharsis. Piaget believed that children learn by establishing long-term connections with the world around them, and play holds a special place among these connections.

Thus, we can say that play appeared from the very moment humans began to think. Historians discovered even more remarkable facts. For example, it turns out that the game of dice existed three thousand years ago. Of course, it is now hard to say who and how played it for the first time, but the fact is that dice dating back to that period were discovered near present-day Iran. It means that the game of dice has reached us through millennia, occasionally taking various forms. In England, the first traces of this game are found in the 14th century, and it was called “hazard” there. And backgammon, a game popular in Azerbaijan, presumably, also has Iranian roots. 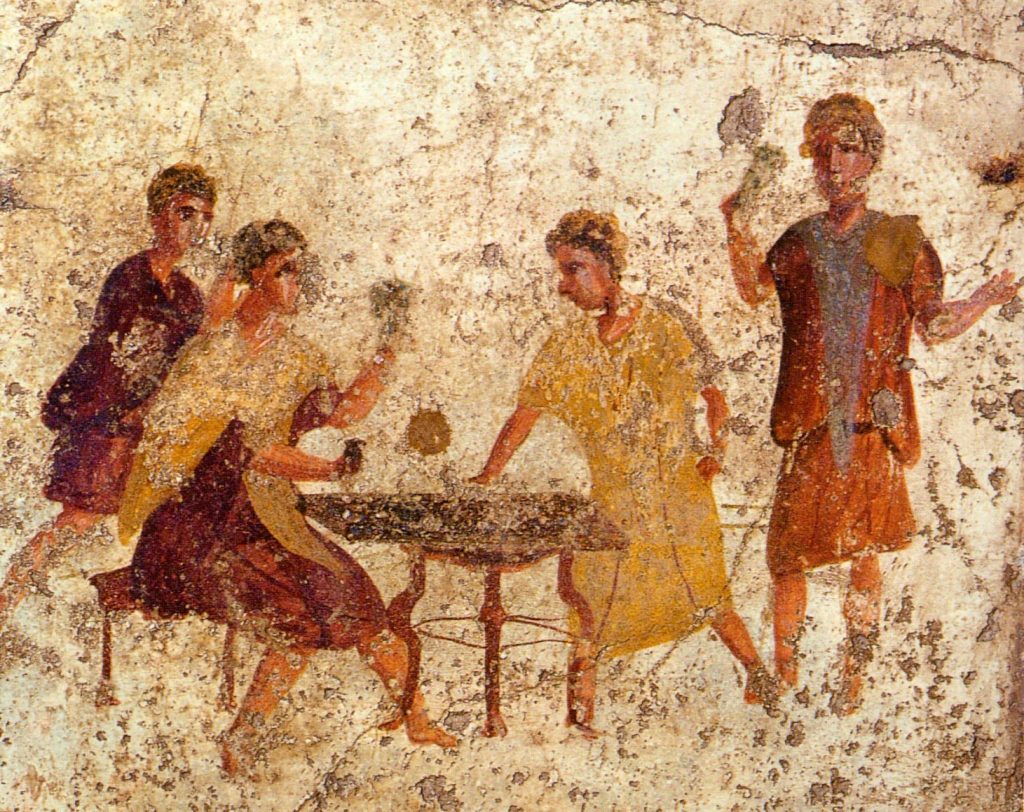 The domino tiles found in China are about 2,900 years old. But board games are the oldest: the first senet board found in Egypt is said to be about 5,000 years old.

Naturally, every single game has a long history, each of them has psychological, cultural and political aspects of their own. However, in this article I would like to focus on the games of today, that is, on video games.

Since the 1940s, computers have been used in many areas of life, including the war industry because of the Cold War, eventually coming into the entertainment industry. The first gaming machines were, for example, Bertie the Brain (1950) for the game of tic-tac-toe and Nimrod (1952) that allowed users to play Nim, a mathematical game of strategy. University computers also had such traditional games as chess and checkers, and programmers played them in their spare time.

In 1962, MIT programmers Steve Russell, Alan Kotok, and Martin Graetz wrote Spacewar!. It was a two-player game in which two spaceships tried to destroy each other, and in terms of programming, design and playability, it was revolutionary for its time. Ten years later, the BASIC programming language created by John Kemeny in 1964 began to be used in games, revitalizing the field. The TV series Star Trek airing in 1966 further inspired the world of game programming. The most famous result of this inspiration is the game of the same name written by 18-year-old Mike Mayfield in 1971. The main goal of the game is to find and destroy Klingon warships roaming the galaxy. This game also marked the introduction of a narrative element into video games. Hewlettt-Packard released the game and anyone could play it on PC.

The first RPG (role-playing game) was Dungeon by Don Daglow. Written in 1975, this game was also a graphic innovation.

Another step to bringing the gaming culture to its current state was taken when game consoles came on the market. With the introduction of Nintendo in 1985, production in this area skyrocketed. It was then that such world-famous games as Mario and Legend of Zelda were created. 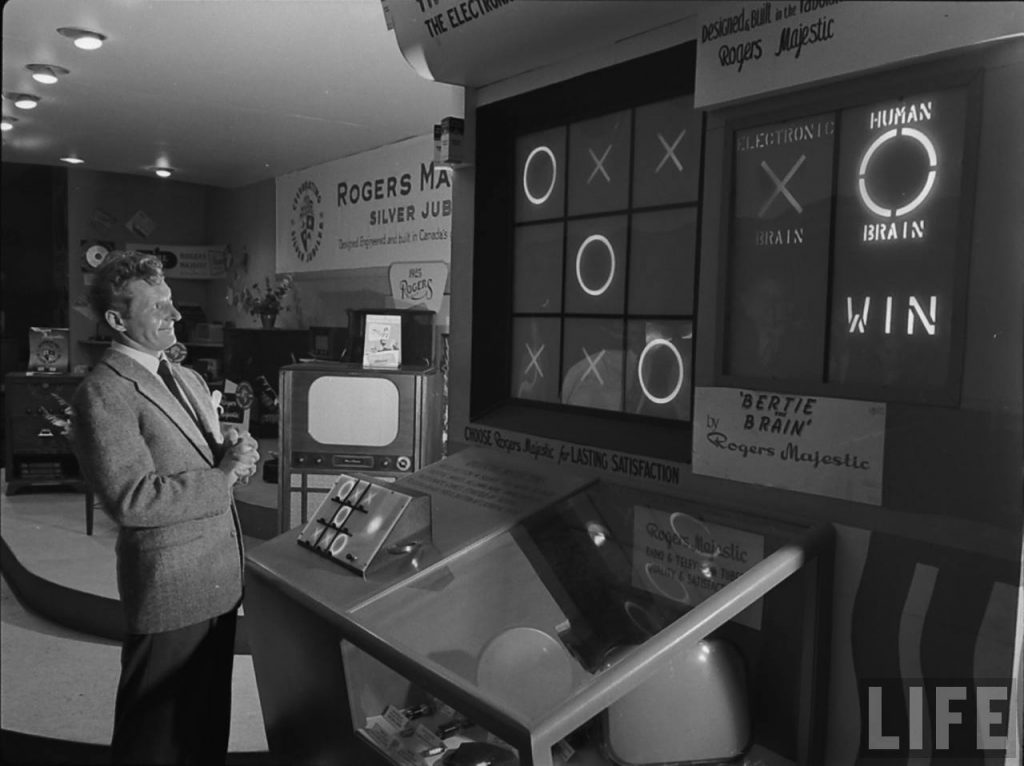 The next round of development of the gaming industry began with the emergence of another popular game in 1993. Doom gave the gaming world many new elements, such as 3D graphics, FPS (first-person shooter) and online play feature. The release of the source code of this game heralded the era of so-called “mods”: with the source code in public access, anyone could rebuild the game to their own liking.

In the early 2000s, companies began creating games that could only be played on their own platforms—PC, Sony PlayStation, Microsoft Xbox, Nintendo. This once again revitalized the market.

There are games of all kinds these days: military, sports, action, board games, and so on. Games have been developed to such a level and categorized so meticulously that there are more game genres now than art genres: about 40 (including subgenres), according to rough estimates.

Games as works of art

If we talk about the gaming industry of our days, a game is more than just a game: games have become works of art. Modern video games focus equally on futurism and realism. Some games may be already forgotten, but there are those we still remember for their uniqueness, aesthetics and plot.

One of the most remarkable games of recent years is Far Cry. The first installments of the series were not particularly good, but the third one demonstrated a definite breakthrough in quality.

The cinematic elements of the game pull the player into its world and create aesthetic sensations, making us feel as if we are watching a movie. The plot of Far Cry 3 revolves around Jason Brody and his friends, who come to Rook Island on their vacation and are captured by pirate lord Vaas. Vaas threatens the captives with extorting money from their families and selling them into slavery. Jason and his brother attempt to escape, but his brother is killed. Jason nevertheless escapes and this authority among the local island people grows.

In the subsequent installments, the player again finds themselves caught up in complicated events, and judging by the trailer for the latest part, this game looks even more unique and realistic than many feature films.

According to the trailer, Far Cry 6 is set on the fictional island ruled by a dictator who seeks to bring his son to be his heir amidst a revolutionary uprising by freedom fighters. The rest of the plot is not yet known, but the trailer itself, released on July 12, attracted a lot of attention.

As absurd as it may seem to compare a video game to a work of art, if we take a closer look at the process of creating video games, we can notice many similarities between the two. First of all, an important point is that sometimes more people work on a video game than on a film. Determining the course of events when creating a game takes more time than when writing a novel. To capture the player’s attention, details of a game are carefully thought out to make the imagination’s job easier and to pull the player in completely. Perhaps it is for this reason that game creators do not rely on talent, unlike artists. They study their target audience and achieve higher sales and greater success as a result.

Speaking of details, it is worth mentioning Cyberpunk 2077, the full version of which has yet to be released. The game is thought out to the smallest detail: the tramps lying on the road, the media products on the billboards, the richness of dialogues, etc. Cyberpunk, a subgenre of punk aesthetics that spread in the 1970s, is also considered a subgenre of science fiction. There are many examples of the genre, described by the phrase “combination of lowlife and high tech”, in literature and film. The title of the game is not randomly chosen. The story of the game takes place in 2077 in a Night City. The protagonist known as V encounters many adventures as he seeks the key to immortality. Famous Hollywood actor Keanu Reeves made a surprise appearance in this game. 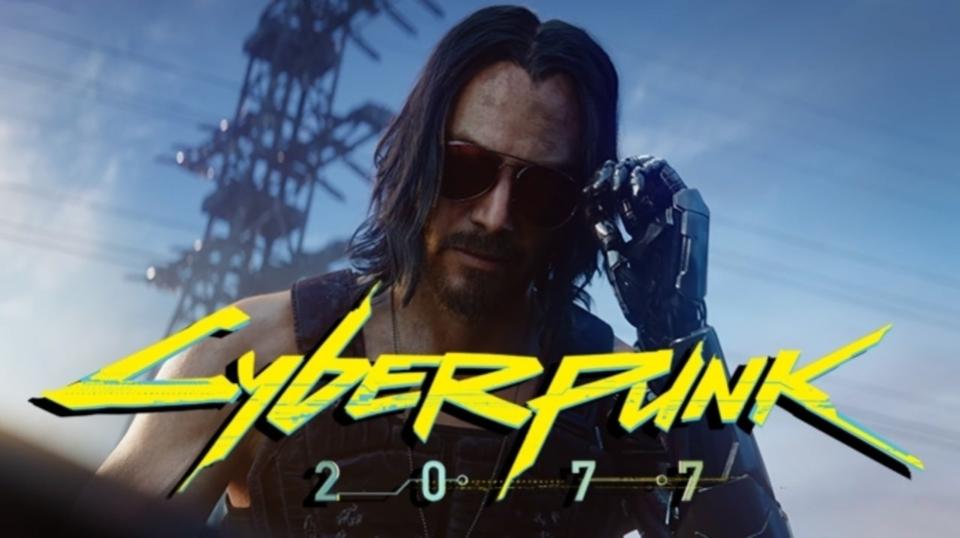 Detroit: Become Human was the most popular game of 2018. 250 professional actors played 513 roles in it, and the game was the result of 4 years of work by a total of 180 technical staff. The script was 3,000 pages.

People play games mostly for relaxation and fun. It is also known that such video games carry a certain risk. Recent studies show that these games damage the brain and increase the risk of premature aging. Another study found that one of the most popular games, Call of Duty, and similar action games, reduce the amount of gray matter in the hippocampus, the part of the brain that plays an important part in the consolidation of information from short-term memory to long-term memory, and in spatial memory that enables navigation.

But video games also have a positive effect on people’s attention. It has been found that regular gamers are more attentive to other people and to details in their work. Video games also apparently help develop the part of the brain responsible for visual and spatial skills it uses to detect objects.

According to scientists, puzzle games develop memory, and more complex games trigger the reward mechanism of the human brain. This also explains why success in games makes people happy. But the overworking of these mechanisms has its downsides. Scientists say that it is better when the reward system is active in real life. This is because people who are constantly successful in the game become addicted to virtual success and cannot find satisfaction in their success in real life. 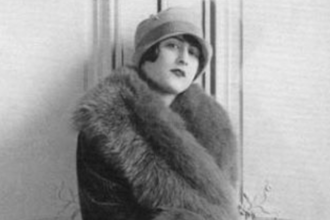 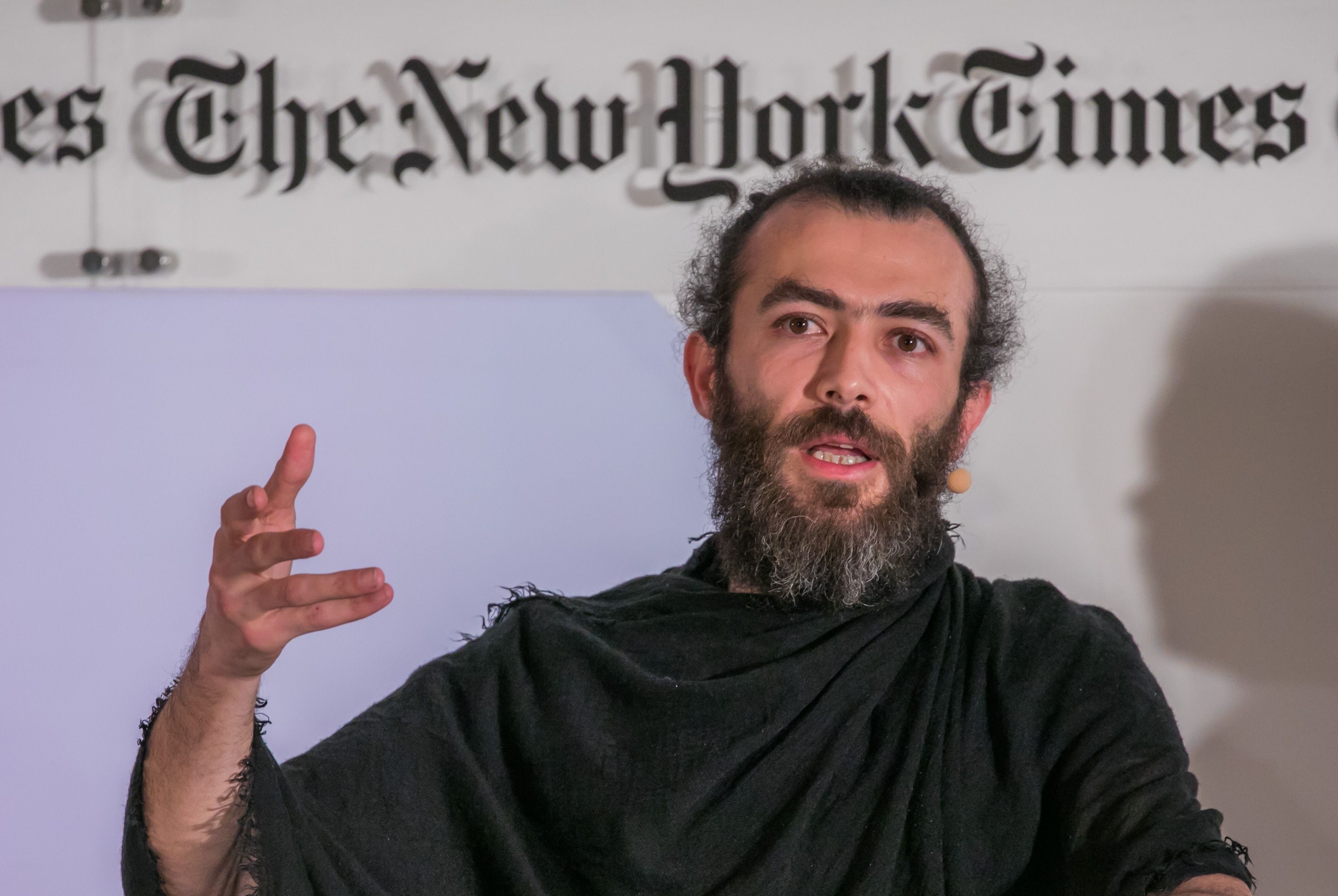 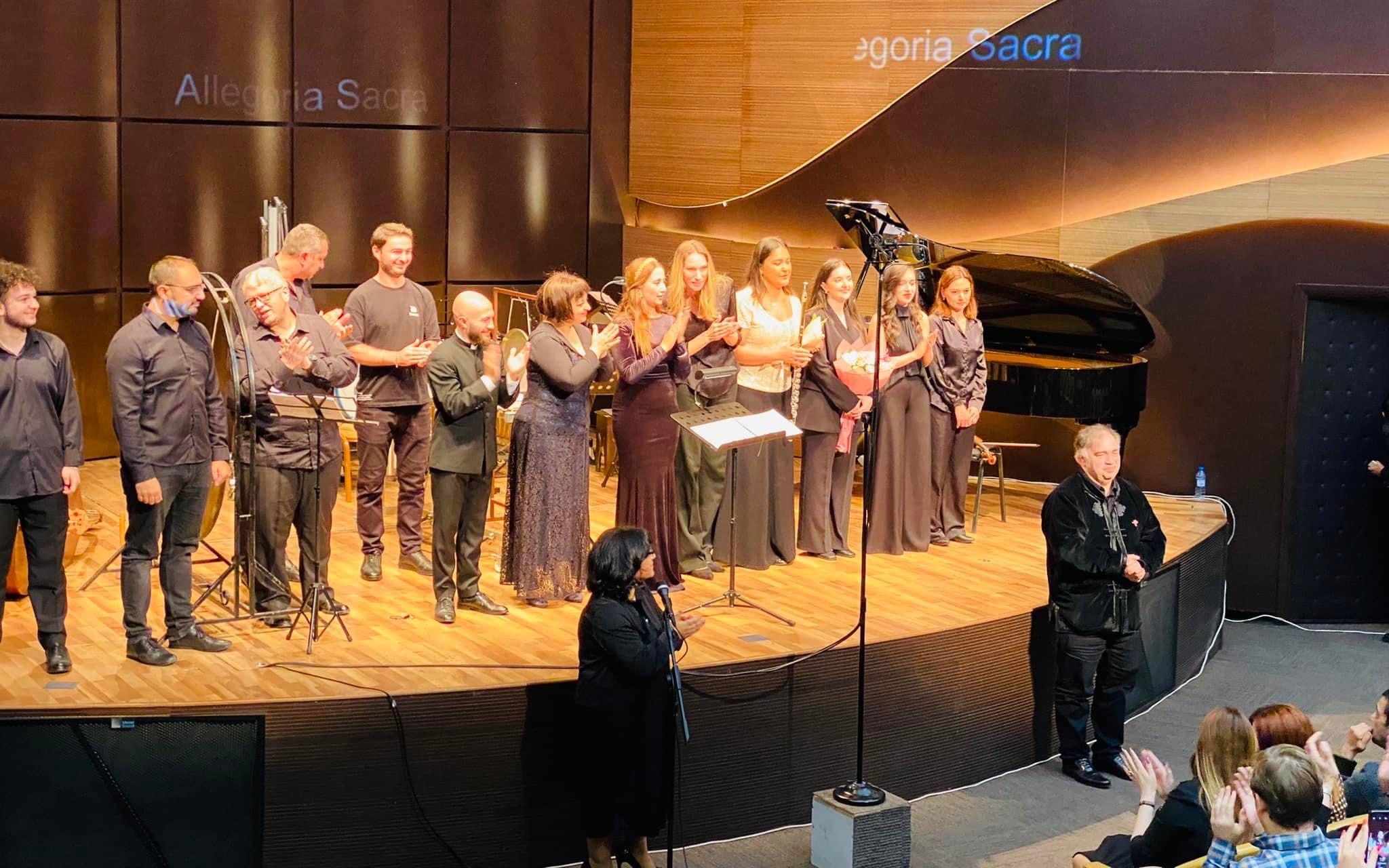 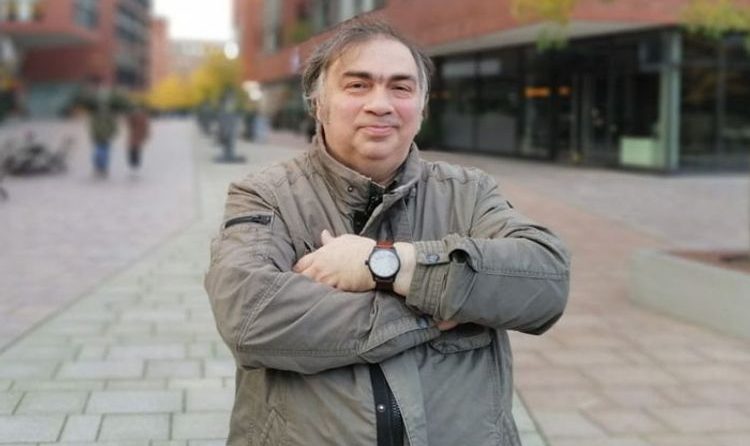 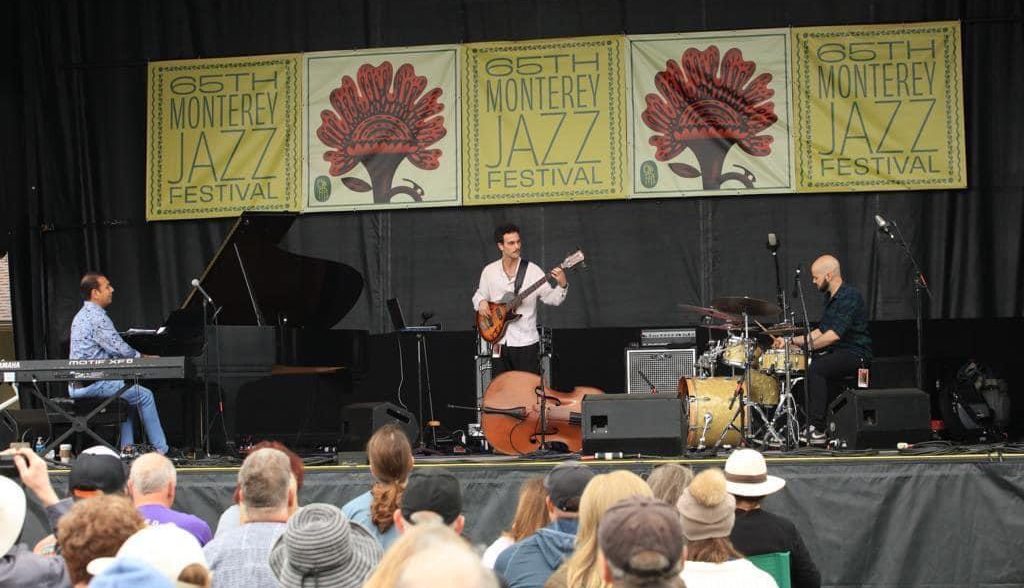 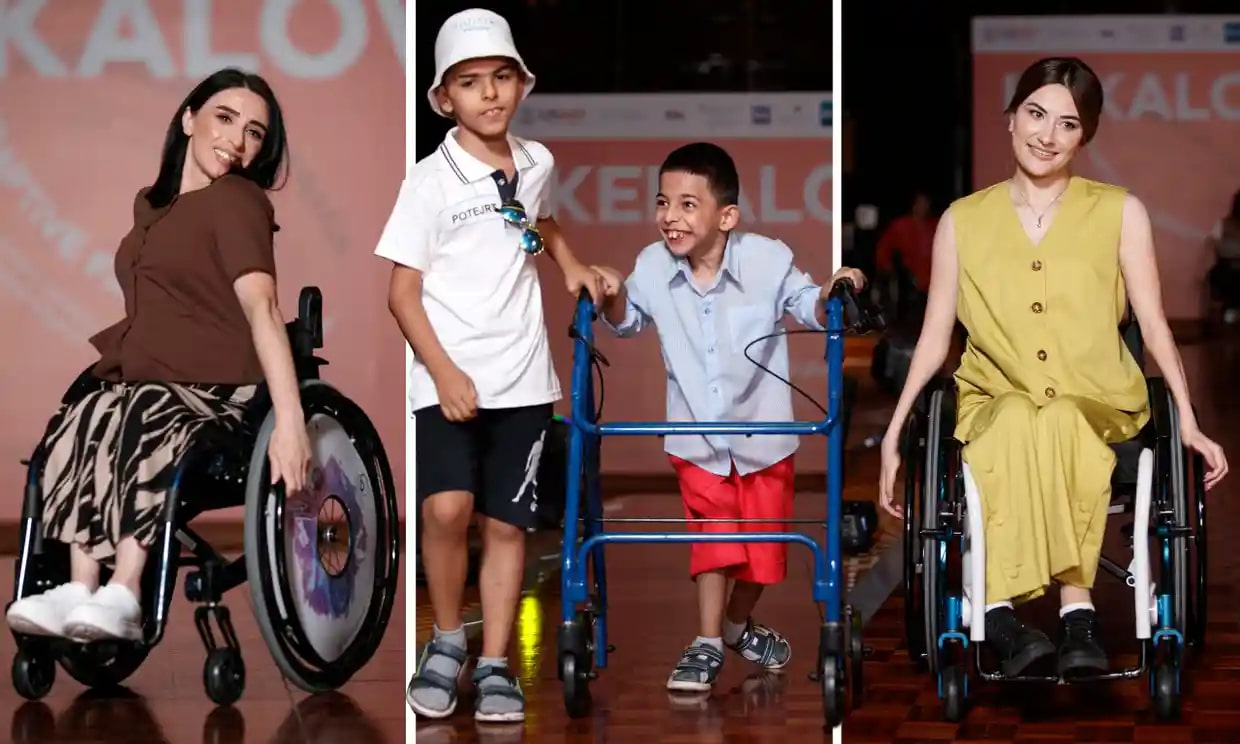 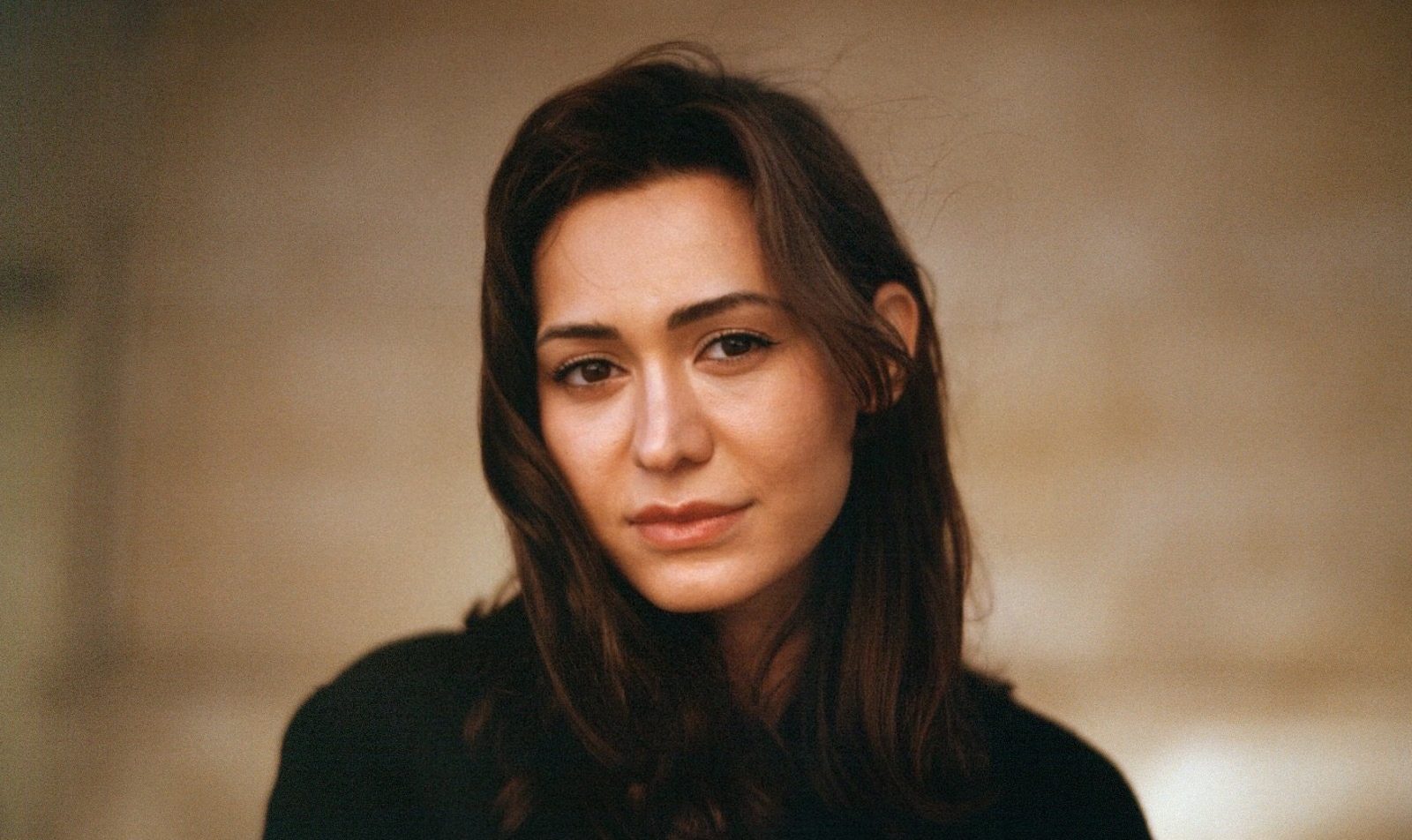 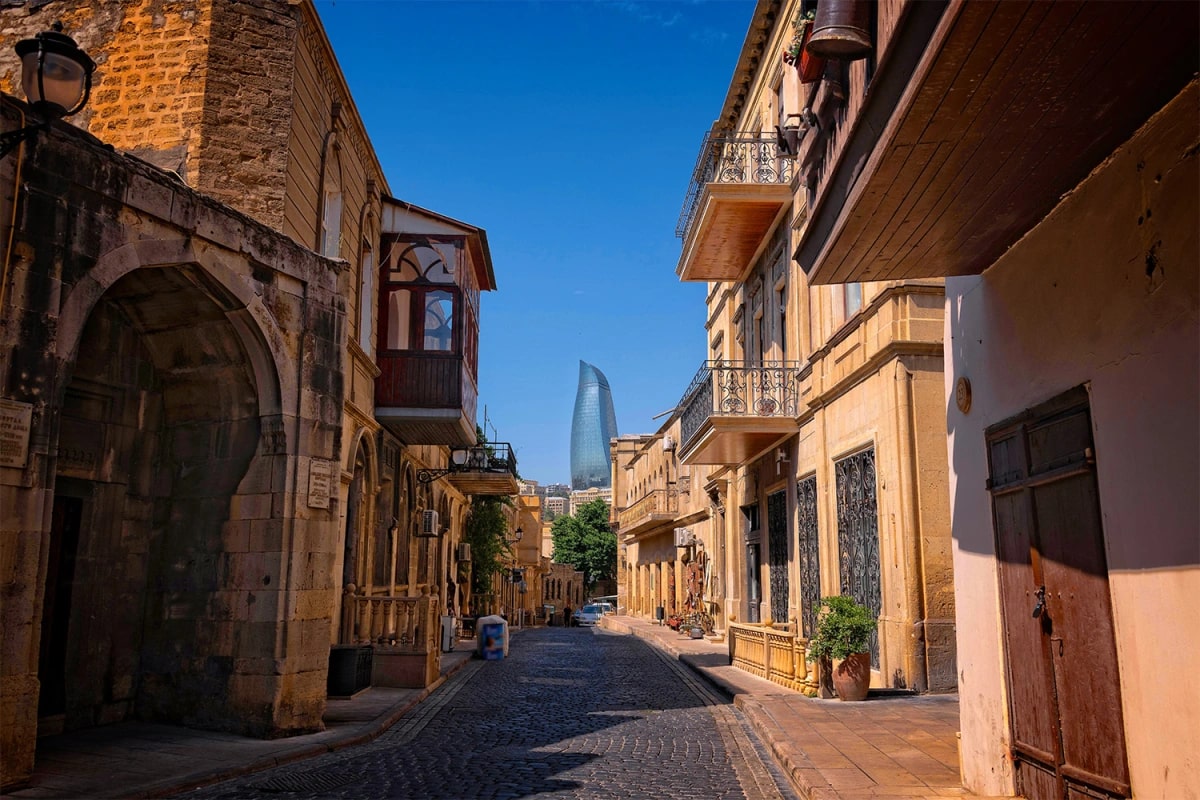