The collective West demands that Armenian Prime Minister Nikol Pashinyan sign a peace treaty with Azerbaijan by the end of the year, Yerevan-based Hraparak reports. 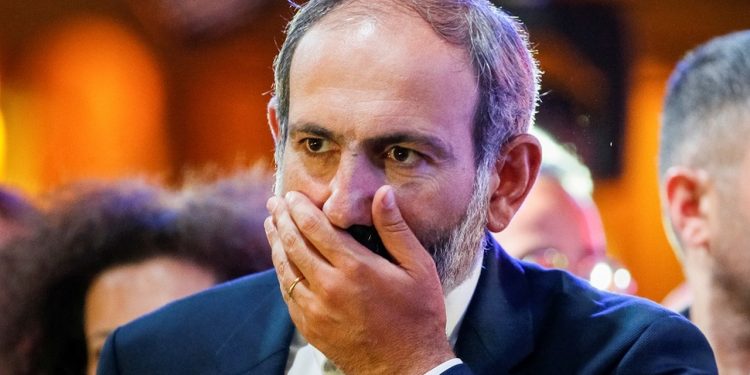 According to the newspaper’s source, the issue was also discussed behind closed doors in Prague on October 6, with the Azerbaijani side proposing to sign the agreement on November 9, the day the statement of surrender after the war was signed two years ago.

“Pashinyan opposed this, saying that this day is associated with bad memories for the Armenian people, people may assume that instead of opening new doors for us, as he is trying to convince us, the peace treaty will become a second capitulation,” the newspaper says.

At the same time, Hraparak notes that “the Armenian political elites do not rule out the danger of a new escalation”.