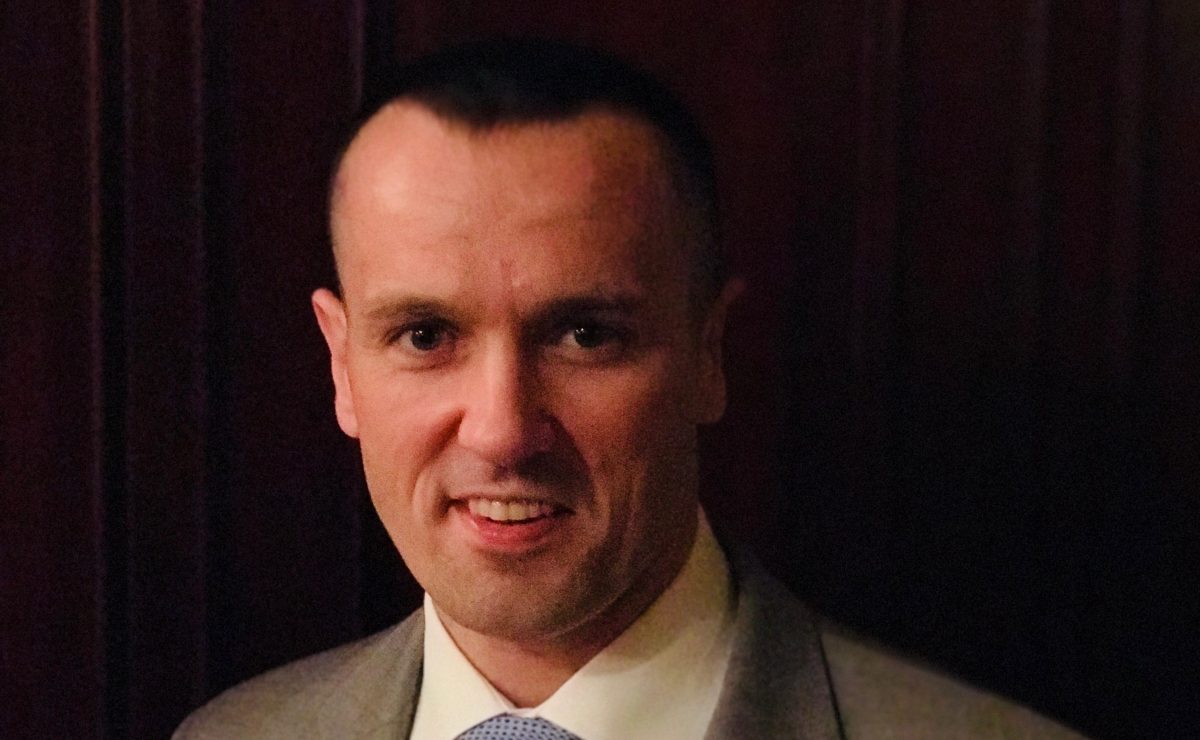 In the Caspian Post podcast, he mentioned the heroism of the Azerbaijani soldiers and the unique operation to liberate the city of Shusha. According to Spencer, he has been watching the Karabakh conflict for years.

“What gained the attention of international military experts in this conflict is that is Azerbaijan’s use of advanced technologies in the course of it, such as high-tech drones with loitering munition, demonstrating their effectiveness in comparison with the traditional weapons employed by Armenia. Azerbaijan received an undeniable advantage by investing heavily in the modernization of its military, and the Armenian army did not have an adequate answer,” the expert said.

According to Spencer, to recreate the picture of the liberation of the city of Shusha, he used both open sources in the media and social media, as well as previously unpublished data.

“The liberation of Shusha did not follow the principles of a classical war. No drones or other aircrafts were involved in the operation either, and since the city sits on a hill, it should have been hard to attack and take. But the Azerbaijani military used unconventional ways to break up the city’s defense. One of the biggest stories is that a group of about 400 Azerbaijani special forces, highly trained, moved by foot with little amount of food and water, scaled cliffs, the terrain around Shusha, and broke up into little groups to surround the city without anybody knowing. They took the outskirts of Shusha, sometimes running into armed enemy detachments. That is an amazing use of special operations to attack a city, which is historically very hard to do and costs a lot of casualties. In this operation, we saw the Azerbaijani military’s plan that was well advanced in thinking. And it was not the high technology—it was those soldiers quietly climbing the steep rocks and setting up little attack sites all around the city, creating an opening to actually enter the city unnoticed.

“I consulted with various experts who unanimously said that it was impossible to climb those cliffs while carrying heavy weapons. But we have reports of Azerbaijani special forces entering the city from three sides, potentially not from the north. I would love to go to Shusha and see firsthand how they did it. This is something movies should be made about. This deserves much more discussion.

“We believe there were about 2,000 Armenian military in Shusha, and we know they had tanks, armored personnel carriers, mortars, artillery, multiple launch rocket systems, they had heavy equipment there to defend the terrain. One of the factors that gave the Armenians a big advantage was the fog, preventing the Azerbaijanis from using drones. They were fighting the battle for their lives.

“If it wasn’t for the trilateral ceasefire statement, if the Armenians had not come to the political table and had allowed this to continue for a couple more days after the liberation of Shusha, I believe Khankendi would have fallen too,” Spencer said.

For our part, we have to point out that the Armenian propaganda very often tries to diminish the uniqueness of the operation to liberate the city of Shusha. They even stoop to blatant lies, saying that the city was allegedly surrendered without a fight. Well, if they are not happy with the opinion of a recognized, unbiased American military expert either, perhaps they should take a closer look at the dates of the deaths of Armenian soldiers at the Yerablur cemetery in Yerevan…