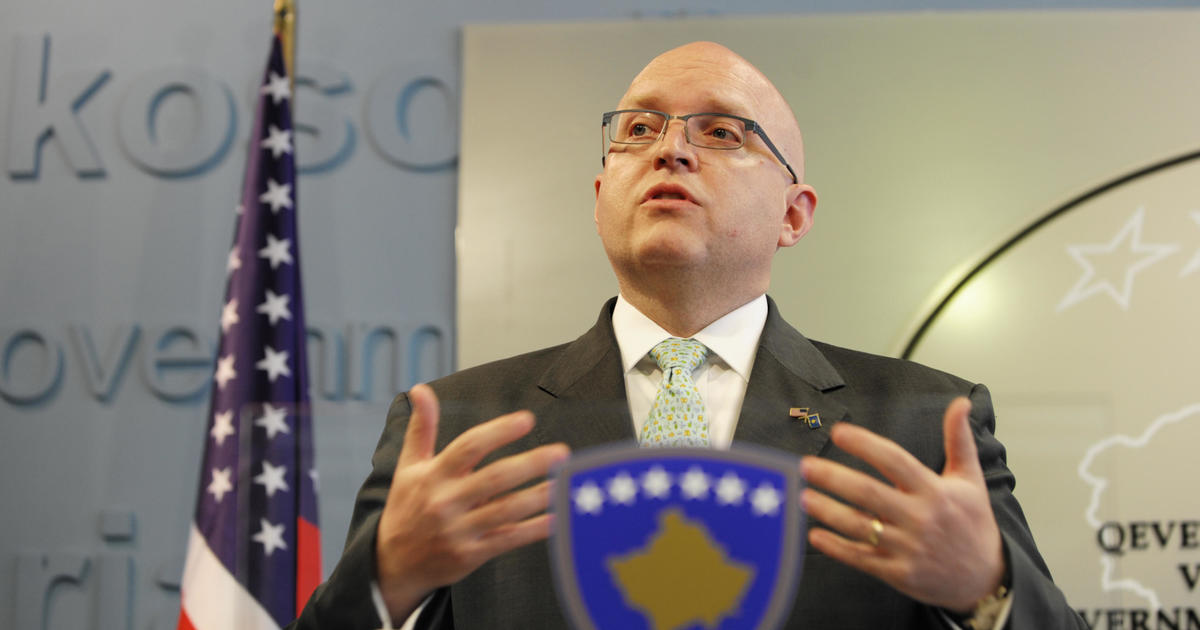 Philip Reeker, Senior Advisor for Caucasus Negotiations at the United States Department of State, visited Yerevan. This happened almost immediately after Armenian Prime Minister Nikol Pashinyan’s meeting with Russian President Vladimir Putin in Vladivostok on the sidelines of the 7th Eastern Economic Forum, the visit of Armenian Defense Minister Suren Papikyan to the United States and, most importantly, the dramatic aggravation of the situation at the conditional Armenian-Azerbaijani state border. Just the day before, as a show of goodwill and humanity, official Baku commuted the sentence for another group of convicted Armenian saboteurs and handed them over to Armenia, which, however, was not appreciated in Yerevan but was taken for granted.

This whole series of talks and events takes place in the first ten days after the last trilateral meeting of the leaders of Azerbaijan, Armenia and the European Council in Brussels, where, as we know, the parameters and terms of the peace treaty were discussed and some deadlines were set. Foreign ministry officials from the two countries are expected to meet by the end of the month to discuss for the first time, if not the text of the treaty, then at least its framework and maybe even a draft version. Another meeting of the border delimitation commission will also be held in Brussels. As you may recall, the first two meetings of the delimitation commission were held at the border itself and then in Moscow.

Nikol Pashinyan described the latest round of the Brussels talks as “difficult”. This was evident from the sour expression on his face as he passed the journalists on his way to the motorcade. The Azerbaijani delegation following their Armenian counterparts looked confident next to him. A minute later, Telegram channels were excitedly reporting that the meeting had probably fallen short of the Armenian PM’s expectations, while Aliyev, on the contrary, had achieved his goals. This was confirmed later by, first, Pashinyan’s own acknowledgment that the conversation had not been an easy one, and second, his own statement that there was no alternative to the peace agenda and a treaty could be signed as early as this year. This means Aliyev’s arguments have worked on Pashinyan, and now we can already talk about the two countries moving closer to the finish line. Considering how quickly time flies, it is not long before we sit down to celebrate the New Year. We can only guess whether the two countries (and not only them) will fill their glasses with champagne at the stroke of midnight to give the toast we have been waiting for almost 30 years. But even today there is every hope of that happening.

Will peace come to the region immediately after that? We think not. The signing of a peace treaty is just the beginning of the road. It will not instantly heal decades-old wounds, it will not make minefields safe for walking, it will not give peace to the souls of the citizens missing in the first Karabakh war, and destroyed towns and villages will not magically rise up again the morning after the signing ceremony to open their doors to their former inhabitants. A different door will be opened when it happens: once signed, the peace treaty opens a long road that the two countries still have to walk together. This includes the Zangezur corridor, the delimitation and, most importantly, the post-delimitation demarcation of the border, including the resolution of the enclave issue, the establishment of cooperation, the elimination of enmity between the two immediate neighbors, and much more. This is a very long journey. Azerbaijan has been ready for it for a while, and it even keeps trying to persuade Armenia to follow its example. How soon after the conclusion of the peace treaty our two nations will end the era of confrontation is no longer up to Azerbaijan. The ball is in Armenia’s court now.

In the meantime, a person comes to the region, one of whose positions is “Co-Chair of the OSCE Minsk Group”. We cannot say for certain what he came here with, but we can only assume that no one invited anyone with this status to Baku, just like his predecessors after the 44-day war. We will soon see whether Mr. Reeker came to help achieve the above-mentioned agenda or to do something else.

But since Pashinyan himself says (whether he is being sincere or disingenuous is anybody’s guess) that there is no alternative to the peace treaty, we hope the three capitals will also recognize the irreversibility of the process.

We are not asking them to help, but we will not allow them to get in the way either.