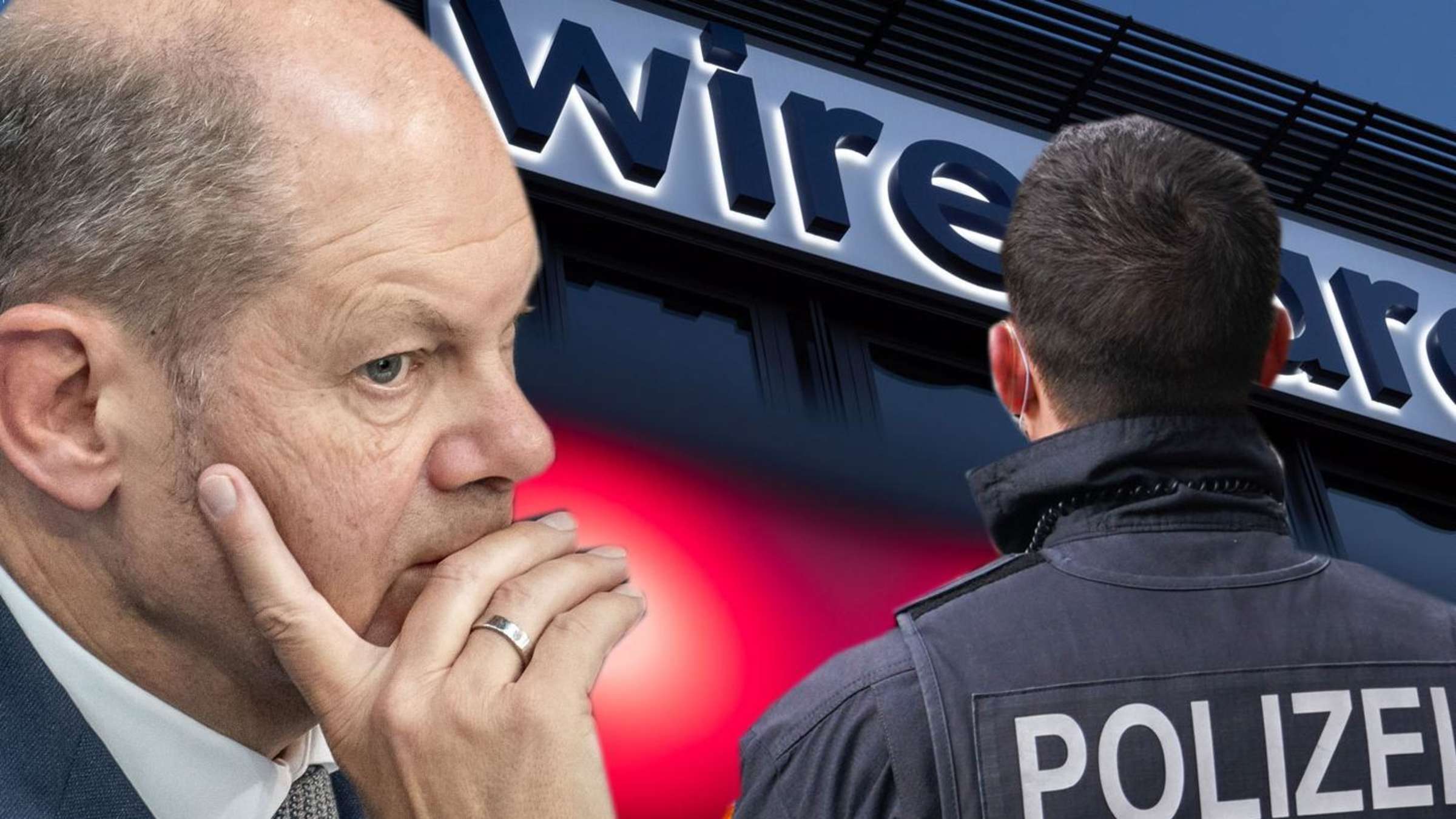 Everyone in Ukraine is wondering why Scholz is acting so strangely. He seems to have the full support of the Bundestag, German people’s great sympathy to and solidarity with Ukraine, and the press insisting on large-scale supplies of heavy weaponry to the Ukrainian army. That is, he has a completely free rein. And yet he is dragging his feet.

Everyone in Germany knows by now why his actions are so suicidally bizarre.

There was a big scandal in Germany two years ago: payment processing firm Wireсard went bankrupt after it became known that it had been falsifying its financial statements for a long time and eventually included in its balance sheet €1.9 billion that never existed in reality. 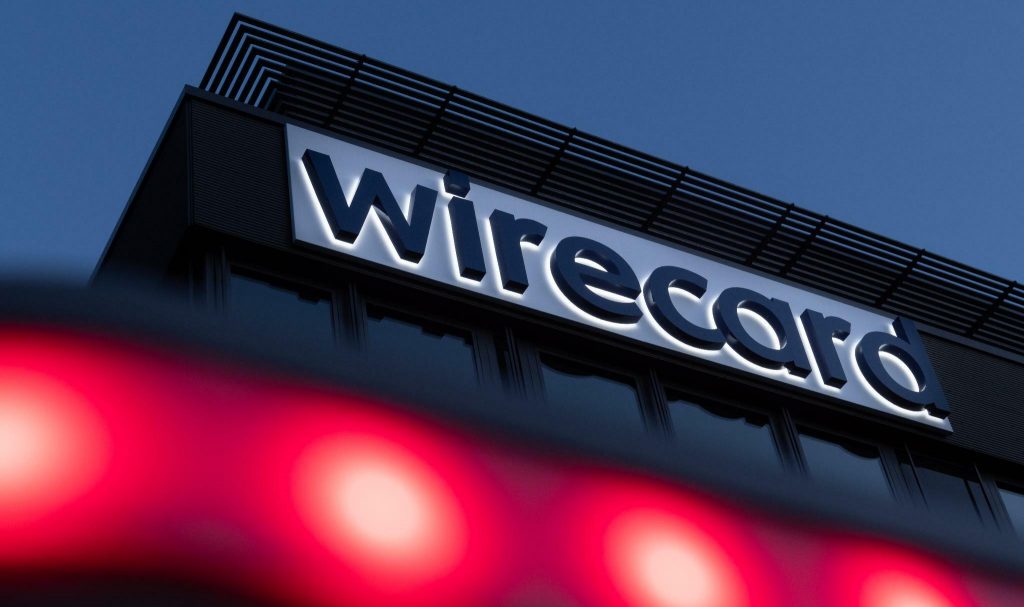 It was a big scandal, because for a long time Wireсard had been regarded as a large dynamic company with a brilliant management and good prospects. It was one of the top 30 companies in Germany and one of the companies forming the DAX stock index. Merkel lobbied it in negotiations with the Chinese and promoted it in the Chinese market, and so on.

The auditors (Ernst&Young) “did not notice” any problems for several years. But, most importantly, problems flew under the radar of the financial regulator BaFin. It was only after the Financial Times made a fuss that BaFin began to stir and hired an independent auditor (KPMG) to find this huge hole in Wirecard’s balance sheet.

Well, BaFin is directly subordinate to the Ministry of Finance. The finance minister at the time was Olaf Scholz. And, of course, he was questioned at the Bundestag hearings on this scandal. Of course, he was unable to offer any coherent defense. He said something like “we’ll fix this”, “we should pay serious attention”, “I appreciate your concerns”, and so on.

There were persistent rumors in the press that Scholz was suspiciously lenient with Wirecard, but soon the scandal subsided, then the pandemic thing began, followed by the Bundestag elections, and the whole affair died down.

But there is one important nuance: one of the top managers of Wirecard, a Jan Marsalek, turned out to be a Russian spy (GRU), and at the height of the scandal he escaped to Russia via Belarus, taking virtually the entire Wirecard archive with him. That archive contains all the confidential information on all sorts of “sensitive” payments. We can only guess what lies in that Pandora’s box.

It becomes obvious that Scholz’s bizarre behavior has to do with Marsalek (and therefore the Kremlin) having this archive. That his inaction in the Wirecard case, when he was the finance minister, was not altogether disinterested. That now Putin has him by the balls.

The scandal is gaining momentum. The press is seething. And already some MPs are demanding that the Bundestag hearings be reopened and that Olaf Scholz be summoned.

In this situation, Scholz has no other way out: either he sends large-scale arms shipments to Ukraine or he only reinforces suspicions against him. The opposition Christian Democrats are gleefully rubbing their hands: it looks like they have a good chance of crushing the “traffic light coalition” before long (if Scholz does not change his mind) and at the very least replacing it with a “Jamaica” (with Merz (CDU/CSU) as chancellor), and at most calling early elections. After all, the CDU/CSU now has excellent ratings.

This is all the more realistic because the Socialists’ junior partners in the ruling coalition (the Greens and the Free Democrats) actively support arms supplies to Ukraine and are perplexed by Scholz’s stance.

The situation is compounded by the fact that Scholz was First Mayor of Hamburg, and Hamburg is the twin city of St. Petersburg—where he traveled many times. He was also General Secretary of the SPD when Schroeder (SPD) was chancellor of Germany. All this is now swirling in one big pot, and the resulting brew could drown Scholz…