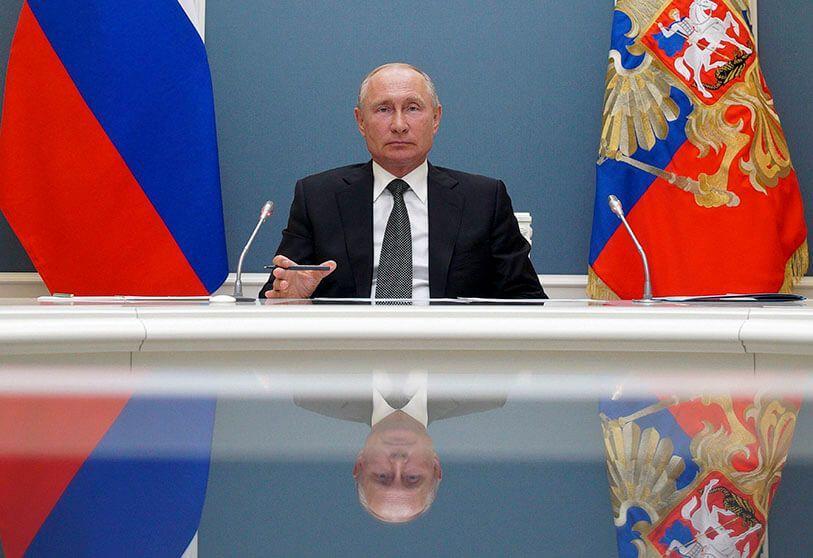 On November 10, 2020, following a devastating six-week war lost to Azerbaijan, Armenian Prime Minister Nikol Pashinyan signed a peace deal that he called “incredibly painful both for me and both for our people.” Months later, angry crowds are still in the streets; high-ranking members of the Armenian army have denounced the civilian government as incompetent and unfit for power; and the president, transformed into a ceremonial figurehead by the newest constitution, has tested the division of powers to push back against Pashinyan.

And yet, recent polling shows Pashinyan defying history and likely to win a second landslide parliamentary majority in the early elections scheduled for June 20, 2021.

The prime minister has been described as “the first leader who came to power in post-Soviet Armenia whose agenda wasn’t centered around Karabakh,” referring to the disputed territory of Nagorno-Karabakh that is claimed by both Armenia and Azerbaijan. Instead, he campaigned in the 2018 parliamentary elections on promises to finally address government corruption and crack down on abusive monopolies. From early on, analysts worried that these reforms might invite retaliation from Moscow, whose allies reach deep into Armenia’s economy and government.

Russia has long used the threat of proxy war to keep its former satellites in check. By activating separatists – as in the Ukrainian Donbass, but also in Transnistria, South Ossetia, and Abkhazia – Moscow signals that challenging its interests will be punished with the loss of territory, which will be ceded to a newly created, custom-made ally designed to kowtow to Russian orders. Regarding Nagorno-Karabakh, these threats have manifested in Russia timing weapons sales and presidential visits to Azerbaijan or emphasizing the limits of its military alliance with Armenia, a cornerstone of Armenian defence policy. These intimations serve as reminders to the government that Moscow could always choose to not defend it should Yerevan buck orders.

One might note, as the war escalated, Moscow repeated that its security guarantees “do not extend to Karabakh,” a neutrality it maintained even after Azerbaijan shot down a Russian military helicopter in Armenia proper. One might also note an interview in which Prime Minister Pashinyan lamented “the [Russian] Iskander missiles that were launched did not explode or only exploded by 10 percent.” The accusation went beyond benign malfunctions: would the insinuation of Russian sabotage have been made if Pashinyan did not believe he had already lost Moscow’s support?

Historically, military loss has been a death knell for Armenian governments. That dynamic doesn’t appear to be operating today: two recent polls show the second-most popular party dwarfed by Pashinyan’s My Step Alliance, which is projected to receive just under half of all votes cast. Under the new Armenian constitution, the current polling numbers would likely leave Pashinyan with a parliamentary supermajority.

Of course, much could change by June. But, rather than falling into old patterns of existential fear, Armenians seem focused on liberalization reforms, Pashinyan’s signature issue. The crowds in the streets, while loud, remain a minority – though their strength may grow, bolstered by refugees from Nagorno-Karabakh (tens of thousands in a country of just under three million). Such a development could threaten Pashinyan’s position if they turn out to be fierce irredentist campaigners or spark social tensions by straining national resources and networks.

If Pashinyan secures another term, Armenia’s democratic future will hinge on him successfully integrating these communities and pacifying those elites who rallied against him so fiercely. There are also questions on Russia’s role in this new Armenia, especially if a re-elected Pashinyan sees Moscow as a threat.

Yet these musings remain hypothetical, in contrast with the concrete gains made by Moscow through the peace deal. Such gains include the effective implementation of a long-rumoured ‘Lavrov Plan,’ which authorizes Russia to send 2000 soldiers and undefined “special equipment” to the strategic region between Turkey and Iran, officially to patrol Nagorno-Karabakh and guard the Lachin Corridor linking the separatists to Armenia proper.

A Russian takeover of the region, perhaps legitimized in the long-term by naturalizing the Armenians of Nagorno-Karabakh, would in turn limit Armenia’s ability to pivot away from Russia. Indeed, the Kremlin would then be able to ‘hold hostage’ Armenia’s ethnic brethren in Nagorno-Karabakh as a way to counteract the loss of goodwill from its recent meddling.

Of course, this model could not be transferred directly to Ukraine, which is a significantly larger state than Armenia and one that benefits from the support of Western states. As a result, Kyiv is less reliant on, and indeed more able to resist, Russian military force.

Despite this, many parallels exist already in Kyiv’s dilemma regarding Crimea, and only more would have been created had Russian forces surged into the Donbass regions during last month’s tensions. Much like Armenia, Kyiv would have found itself unable to match the Kremlin’s military strength, distracted by an influx of refugees from the regions affected by the violence, and kept from a clean break with its former Soviet overlord by the threat of Russia solidifying these ‘separatist republic’ vassals or targeting its citizens residing within those territories.

Moscow seems increasingly willing to trade loyalty for land, alienating its so-called ‘near abroad’ by threatening them with dismantlement should they move away from the Kremlin – reviving a tactic used by Russia to maintain regional influence during the years of the Soviet collapse and regional realignment. Canada and our NATO allies need to keep a close eye on the situation in Ukraine, lest the Kremlin try to grab territory in lieu of reaching an accommodation with its former ally.