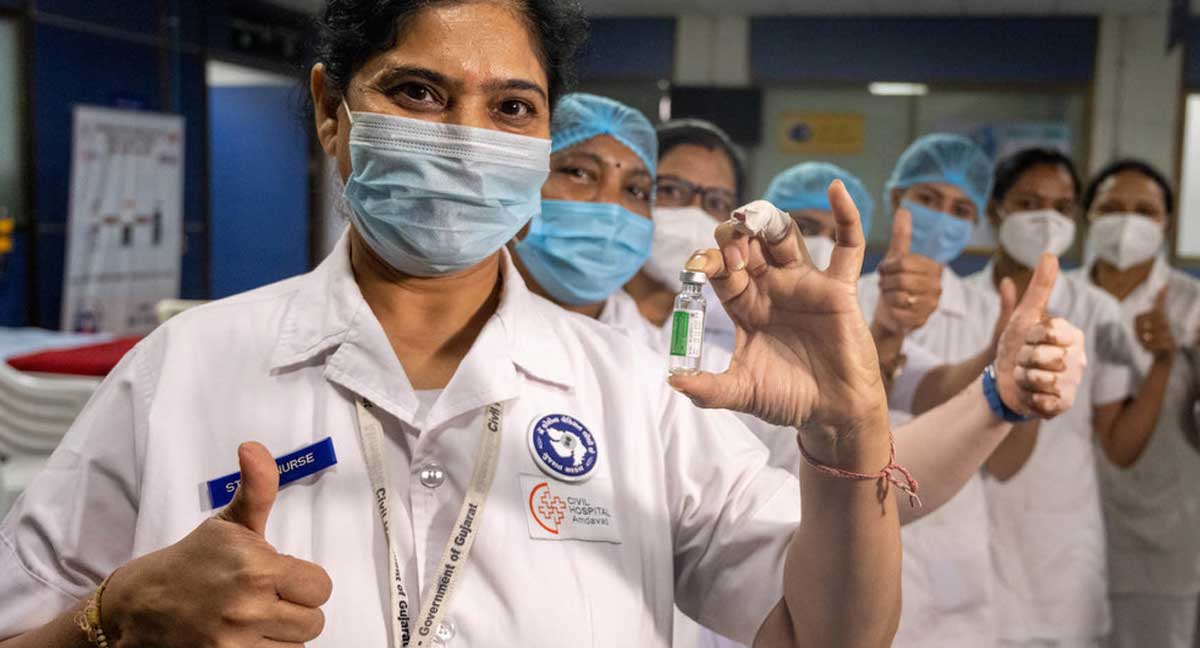 Health workers pose with a vial of COVID-19 vaccine after receiving their shots at a hospital in India. UNICEF/Vinay Panjwani

Interestingly, India is one of the main producers and exporters of coronavirus vaccines in the world and since mid-January, the federal government has approved a British-made Oxford-AstraZeneca, and a locally developed– a national pride Covaxin (both are being produced in India) for the massive immunization drive that has set the ambitious goal of fully immunizing 300 million people, particularly healthcare workers by the end of summer. Meanwhile, India had initially been planning to set the world record for mass vaccination but they ended up with the world record coronavirus cases, surpassing 400.000 daily COVID-19 cases for the first time.

The development and deployment of an effective and safe vaccine against the coronavirus was a key pillar in the authority’s current strategy to break down the chain of transmission. However, despite a promising start of a vaccination campaign at the beginning of this year, one of the largest immunization programs across the globe, it turns out there is not a sufficient amount of vaccine supplies in a number of states across the country. As cases continue to surge, many across the country have rushed to register for shots but most states are running out of doses and a large number of vaccination centers across India turned away people due to chronic shortages or complete lack of availability of jabs. While India is one of the major producers of COVID-19 vaccines with a monthly capacity of 70 million doses, now forced to import jabs, as local manufacturing facilities are facing challenges to meet growing demand. As India’s expansion of its immunization campaign has been failing badly, it makes a disastrous situation even worse. On the other hand, the current devastation leads to a depression in global vaccine supply and consequently, it hits the low and middle-income countries, as they rely on the Indian pharmaceutical industry.

The second devastating wave was hitting the country since mid-April and apparently, India’s poorly funded public healthcare system is not capable enough to overcome the world’s largest surge in COVID cases. Health facilities overwhelmed as infection rates explode; therefore, many hospitals in the large cities already suspended admitting even the critically ill coronavirus patients as all beds were full and medical equipment, particularly oxygen concentrators, ICU beds, test kits, PPEs and ventilators in short supply, while corpses pile up at morgues and crematoriums. As a death toll rises sharply, additional crematoriums are being built in order to deal with the grim situation, especially in the hardest-hit cities and states. Furthermore, in the midst of a big surge Indian government also launched a vaccination drive for anyone over the age of 18 starting 1st of May.  Ironically, along with China and Russia, India was a country that had begun exporting home-grownCOVID-19 vaccine doses to foreign countries, but only less than 3% of its population has been fully vaccinated so far. During a global pandemic, thanks to its massive production capacity, India actively donated locally produced Coronavirus vaccines to the Southeast Asian, Middle Eastern and African low and middle-income nations under the “Vaccine Friendship” program. The initiative was launched in early 2021 and it sought to promote cooperation and cement ties by distributing a dozen of jabs through the Vaccine Diplomacy. In reality, in the battle to gain political influence across the developing world, India shipped millions of doses to poorer countries before managing to secure an adequate amount of vaccines for its own people.

India’s infections keep surging due to the unavailability of medical resources and thus the crisis also affecting the global vaccine and medical supply chains, as over 40 countries, including Russia, European Union, China and the United States and numerous international charities are proactively providing a range of humanitarian aid and emergency assistance.

Many events marking religious festivals and cultural events across the world have been banned because of Coronavirus; on the contrary, despite the high risks of infection several crowded religious festivals and gatherings have been taking place in India’s various holy sites and places of worship with a thousand of unmasked pilgrims and devotees. Additionally, Prime Minister Narendra Modi’s total 23campaign rallies that brought tens of thousands of incautious supporters together caused the spike in coronavirus cases. Hence, the federal government acted reluctantly to impose major restrictions for containing the virus by relying on local authorities to take action.

Indeed, India is the third country with over130 million doses administrated in the world, the highest figure just behind the United States and China respectively, but even the large-scale vaccination process was insufficient to prevent the second wave for a population of more than 1.3 billion people. Although international flights are being suspended to and from India by many governments, a more transmissible India COVID variant, formally known as B.1.617has already been detected in multiple countries and territories worldwide. India’s COVID -19 crisis warns that the risk of infection remains high and many countries could face a strong resurgence of COVID-19similar to India. Health experts concern that a new and more contagious strain spreads more easily and it could even evade vaccines. The current outbreak shows that every country remains vulnerable and could find itself in dire straits unless the adaptation and implementation of strict anti-pandemic measures and policies. However, strengthening the public health system, enhancing safety protocols and sanitary measures, ensuring transparency and accountability, and initiating a successful immunization campaign will be seemingly crucial to combat the pandemic, otherwise, a similar crisis could soon become a common tragedy for the entire world in the foreseeable future. 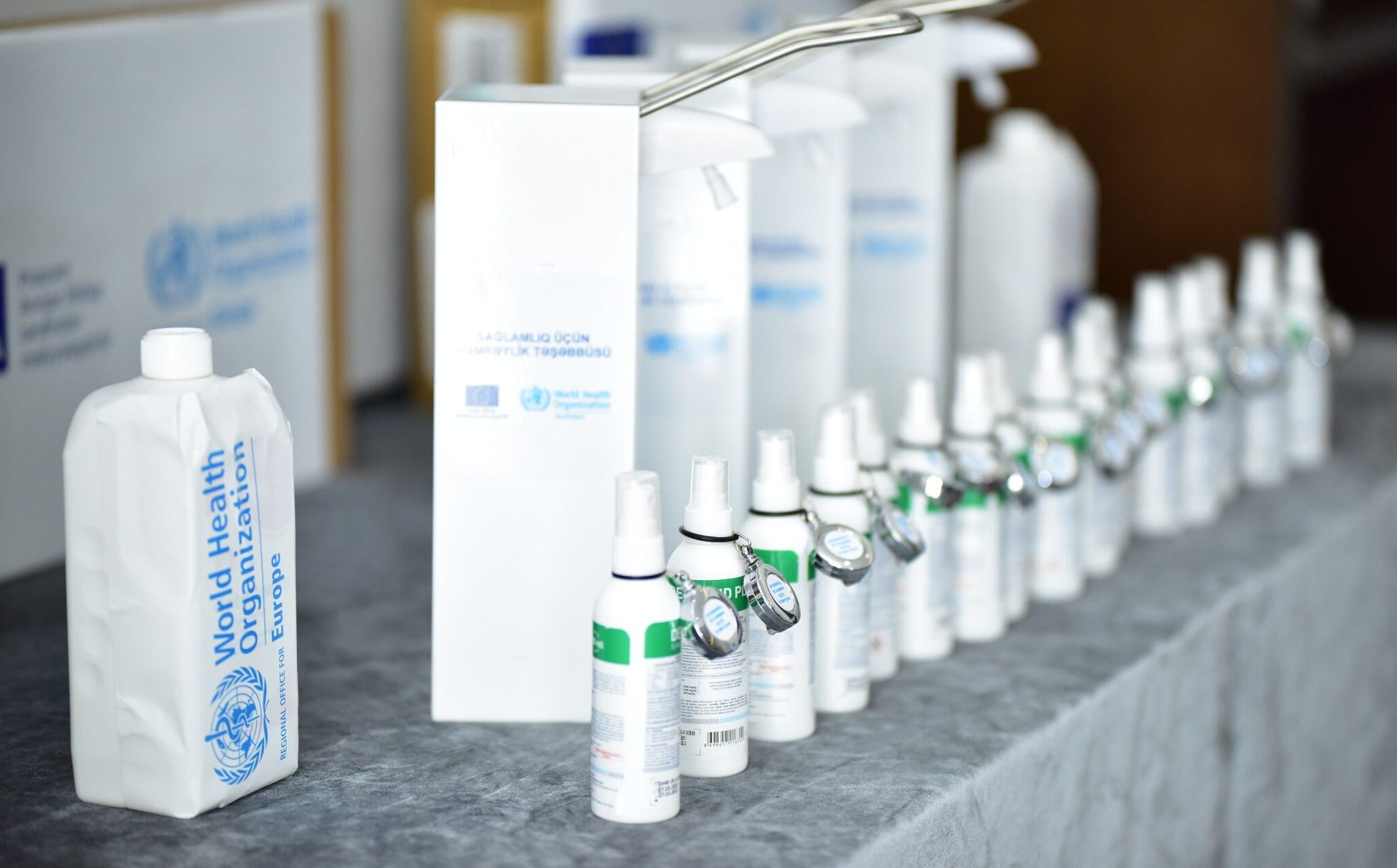 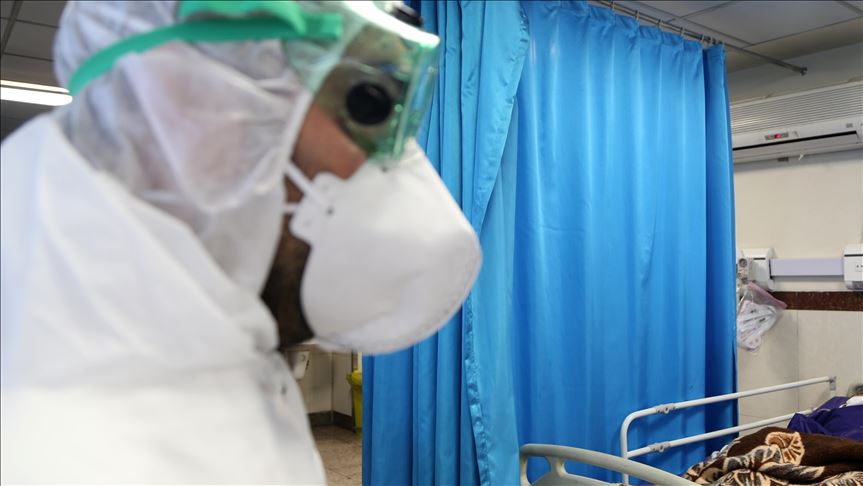 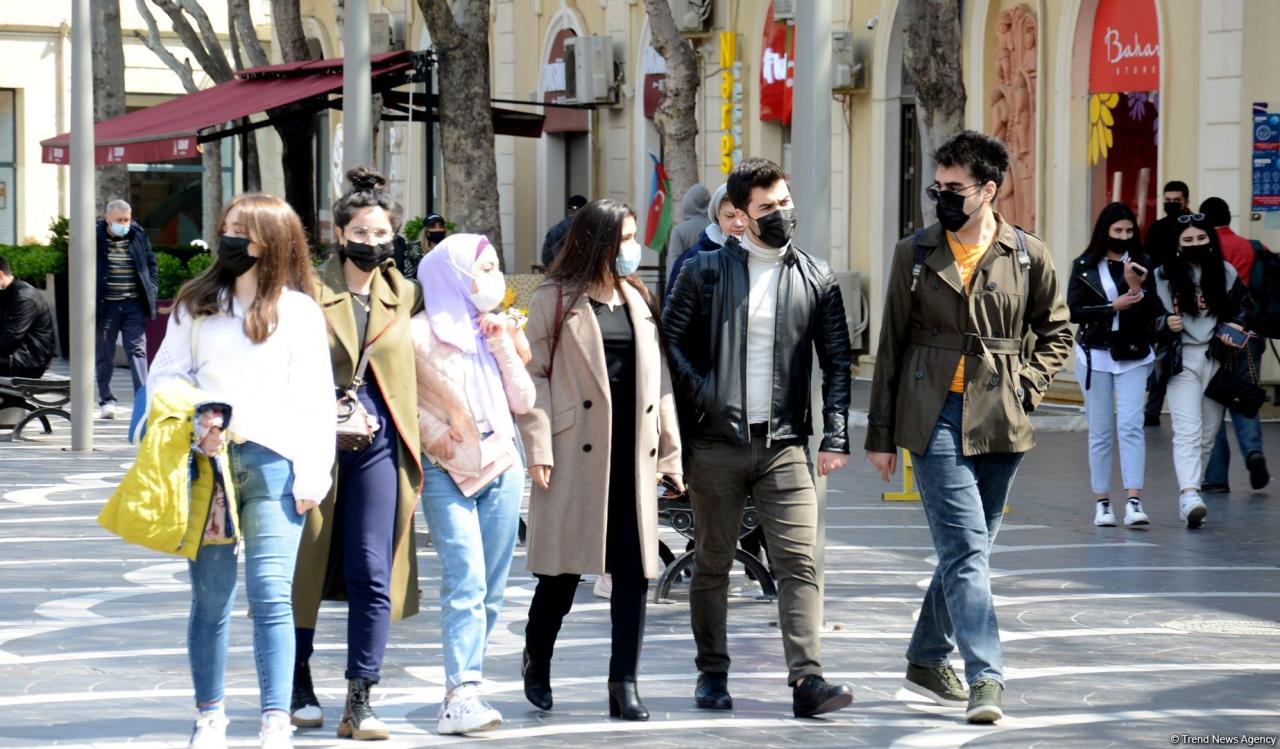 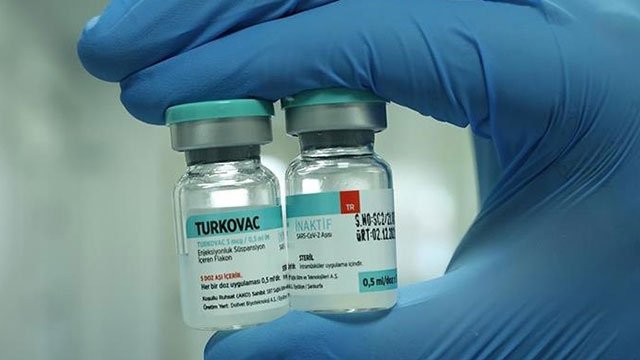 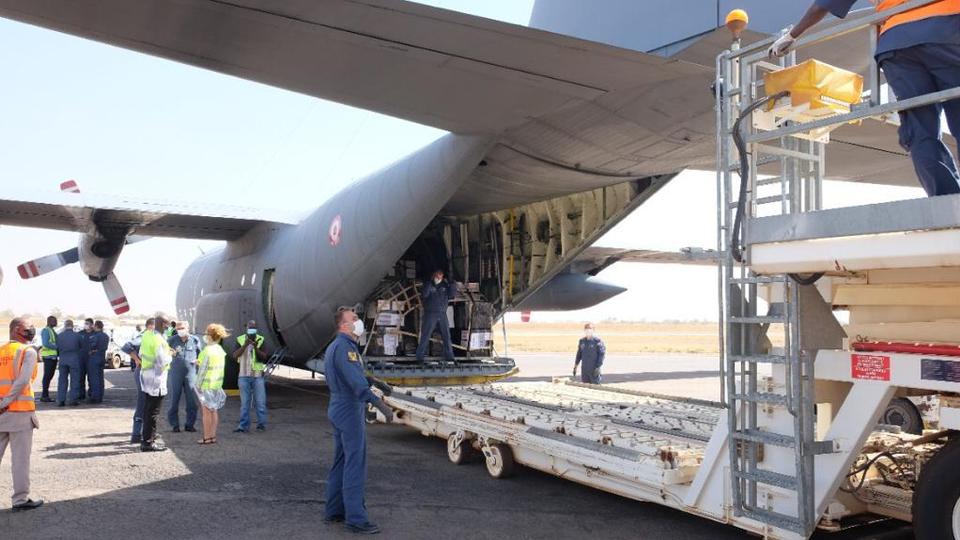 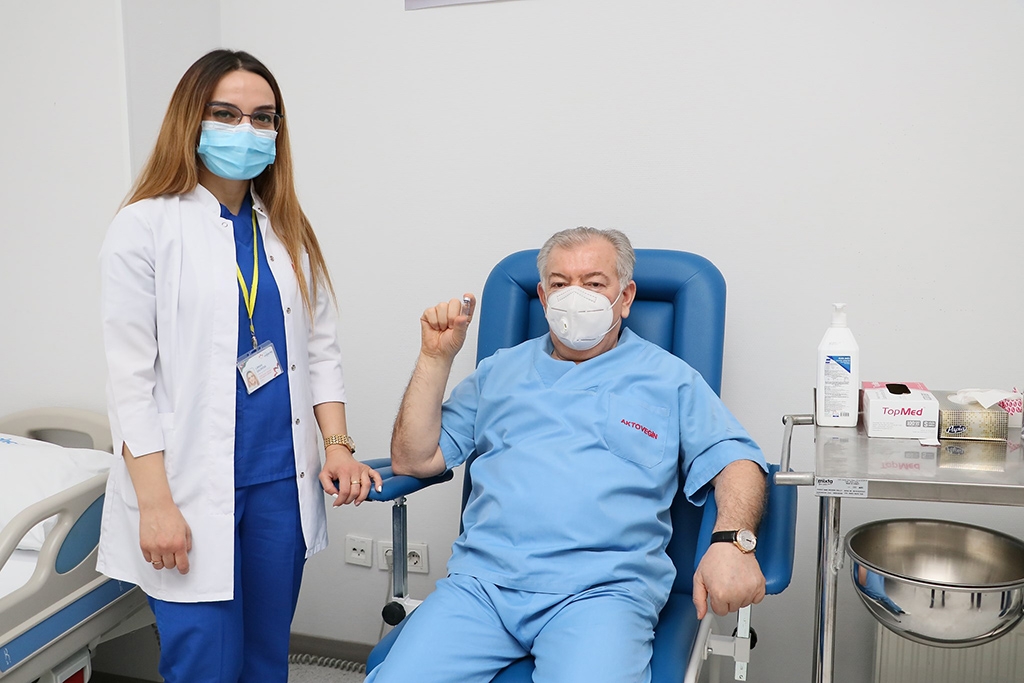 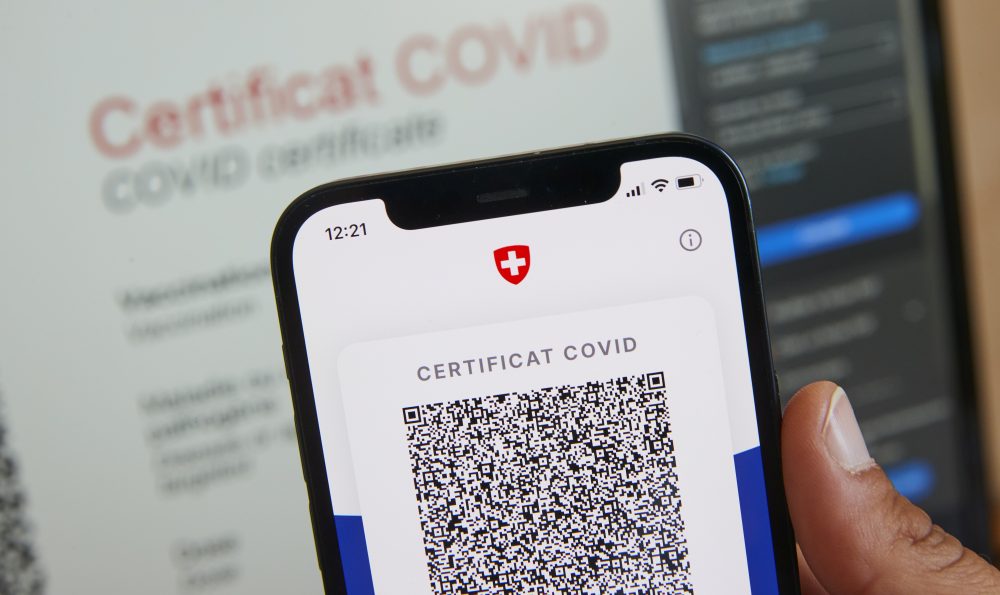