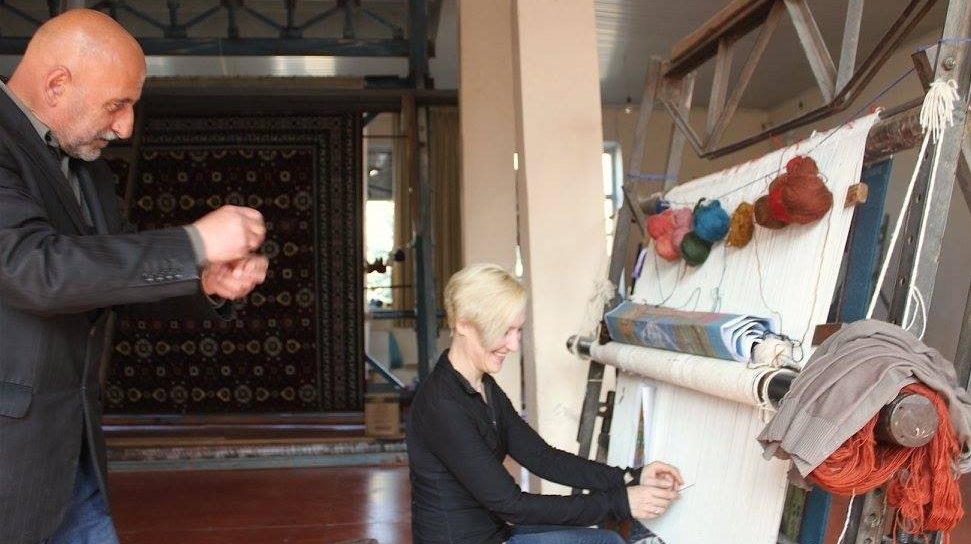 Q: Describe your background and what brought you to the Wilson Center.

I’m a scholar of Soviet history–someone trained first and foremost in Russian history, but with growing interest in the histories of the other peoples and regions of the Soviet Union. This fellowship is actually my second Wilson Center fellowship–or actually, my second stay at the Kennan Institute, which is a wonderful hub for scholarship and discussion about the former Soviet Union and East Central Europe and our relations with the peoples and governments from that part of the world.

Q: What project are you working on at the Center?

You could say that I’m working on two interrelated projects. First and foremost, I’m working with another fellow, Dr. Shalala Mammadova, on the history of Azerbaijan after the Second World War.  Our partnership rests on the shared conviction that too much of recent Azerbaijani history is being written through a purely nationalist lense, or with too much emphasis on conflict between Moscow (the center of Soviet power) and Baku (the capital of the Soviet Republic of Azerbaijan). In our work, we examine intra-societal relations as well as how these are remembered, as much unofficially and in contemporary scholarship. In our current joint project, we examine in particular the various social and political tensions wrought by in-migration to Baku from the countryside in the 1950s, highlighting varied and competing interests within the Azerbaijani community.

But Dr. Mammadova and I also have separate projects, and mine is the study of Baku’s neighborhood life from the 1950s to the 1980s. Unlike today, Soviet-era Baku was a highly multi-ethnic city–so much so that, until the 1970s, Azerbaijanis were not a majority of the population in their own capital. The Russian population was as large as the Azerbaijani population, and the Armenian population only somewhat smaller. Plus, there were many Jews, Lezgins, Georgians, Ukrainians, Kazan Tatars, and others. These populations lived together in neighborhoods–none of which was ethnically homogenous, but some of which were heavily defined and shaped, in terms of cultural and identity, by a particular ethnic group. So, my work examines intra- and inter-neighborhood life.

Q: How did you become interested in your current research topic?

My first book focused on urban planning in a Russian provincial city (Nizhniy Novgorod) in the Stalin era, and there were two elements of that project that led me to Baku. First, the urban planner who worked in Nizhniy Novgorod also worked in Baku–which led me to wonder how he adapted to this non-Russian cultural setting and radically different climate. But second, and more importantly, as I began to look at Baku, I decided that I did not want another study that looked at Soviet life through a state or even professional lens. I wanted a study that would capture person-to-person relations, and all the more so because of the vibrant community life in Baku. The neighborhoods that I study did not conform to administrative districts and were not defined by the state. These emerged “from below,” through the spontaneous life of people themselves.

Q: Why do you believe that your research matters to a wider audience?

The great tragedy of the Armenian-Azerbaijani violence of the late 1980s and early 1990s was that it turned neighbors against one another. The joy of this project is that it restores a more complex memory of being neighbors, which means that it highlights not only points of ethnic conflict, but also–and more importantly–the many varied rich modes of co-existence and friendship. It also highlights how issues such as class, socio-economic status, political corruption, or other ills of Soviet life used to play a much greater role than ethnicity in defining friends or enemies. It argues, in fact, that Soviet inequality and political corruption contributed to the breakdown in ethnic relations at the end of the 1980s.

I know that many scholars and friends in the Southern Caucasus will find these findings meaningful and welcome. For scholars of the Soviet past, I think that my emphasis on horizontality–on person-to-person relations–will also be a refreshing viewpoint that prompts many to rethink our long-standing ways of thinking about class or Soviet identity (for we tend to assess these using archives–that is, on the state’s terms).

Q: What is the most challenging aspect of your research?

– The first is that I am an outsider to the Southern Caucasus in every way. I belong to a very powerful country whose scholars have an outsize ability to define the history of other peoples on the globe, but I am not Azerbaijani or Armenian or from that region. Also, because I was trained in Russian history and speak Russian fluently, in some ways I risk also imposing the Russian imperial viewpoint on my research subjects. I need to be very reflective and critical of the ways in which I may be “thinking imperially” in how I frame questions or formulate answers–and about how power inequalities have shaped every aspect of my research.

– The other challenge is that I’ve had no meaningful access to archival sources, except for those related to architecture. Azerbaijani authorities have been very protective of their history–and keenly aware that they cannot control what I might write about their past. So, my research is based heavily on newspapers, ego-documents (memoir, biography, memory-sites), oral history, and literature. In some ways, this has been a delight: it has pushed me away from a state-centric viewpoint, and this has enriched my understanding of Baku and, through this, of Soviet social life. On the other hand, scholars have often distrusted these sources, which are subject to fabrication, false memory, and the like. But, I have been able to check and compare findings with those of scholars with archival access, and in fact the two types of sources (archival and non-archival) lead to similar views of societal life. (This is one of the delightful surprises of my collaboration with Dr. Mammadova.)  Also, I have such an array of sources that it is possible to triangulate and cross-check stories and accounts and, in this way, bring to life the complex and vibrant social life of Soviet Baku.

Q: What do you hope the impact of your research will be?

I hope that it restores a complex memory of “living together” across ethnic and other differences in Baku and across the Soviet Union. 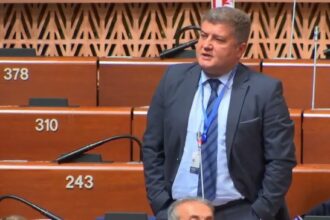 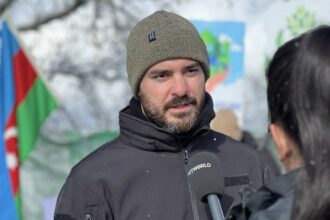 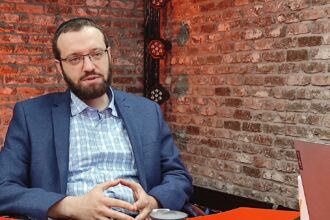 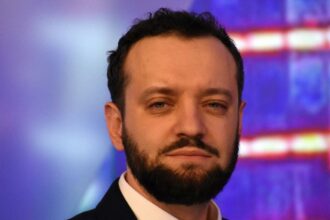 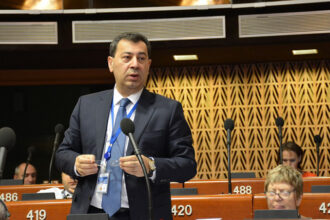 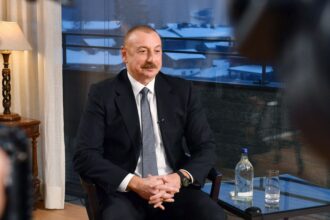 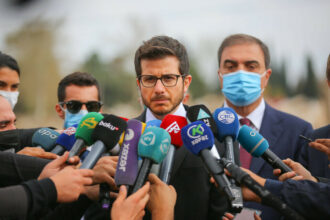