bp and its co-venturers have produced the 4 billionth barrel of oil from the Azeri-Chirag-Gunashli (ACG) field in the Caspian Sea. 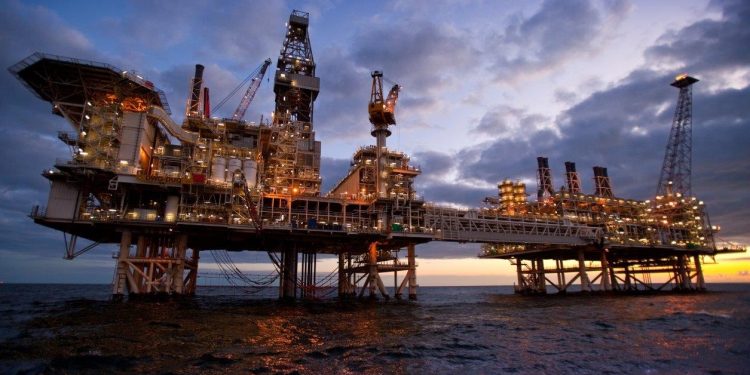 Since operations started at the Chirag platform in November 1997, most of the production has been transported via the Baku-Tbilisi-Ceyhan and Western Route Export pipelines from the Sangachal terminal, close to Baku, to markets across Azerbaijan, Georgia, Turkey, and elsewhere.

Planned TD is 2,242 m (7,953 ft), due to be reached by around late October. If successful, an evaluation program may follow to confirm the results.