Alzheimer's disease is the most common form of dementia. It is accompanied by a gradual loss of memory as a result of age-related neurodegeneration of brain cells. This pathology is one of the most widely discussed in recent years: people now live longer than before thanks to better medicine and living standards. 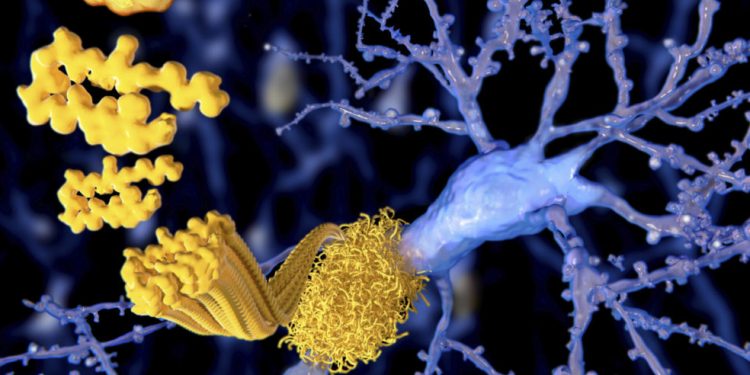 Amyloid beta peptide, computer illustration. This protein is the primary component of amyloid plagues in the brains of Alzheimer's patients.

Alzheimer’s is sometimes called “the brain’s destiny”. It is as if nature itself placed in our brains a self-destruction mechanism that will go off when the time comes.

Imagine wanting to pour a cup of tea but not remembering where you put the cup—and then accidentally finding it in the washing machine. Of course, we forget something almost every day in our daily life. It does not mean we have Alzheimer’s yet. Such minor cases of amnesia can be caused by regular absent-mindedness. The Alzheimer’s-type dementia is a more complicated and serious disease.

The how of it

There are 86 billion neurons with long, transmitting (axon) and short, receiving (dendrite) projections. The activity of the brain is nothing more than a combination of connections between these neurons. Before the advent of mobile communication, telephone communication was carried out through a switchboard. When you wanted to call somewhere, the switchboard linked your line to the line of the number you needed, establishing a connection was established. The same can be said of brain activity. Acting as a switchboard, neurons attach their axons to the dendrites of other neurons they need. The joining of two neuronal projections is called a synapse. Each of us has about 100 trillion synapses in our brain. Everything we see, hear, touch, love, fear, remember, in short, perceive, making us who we are, is various combinations of these synapses. Every second, thousands of new synapses emerge in our brains.

A closer look at a synapse

Neurons do not exactly physically touch each other. The connection between them is formed by the maximum proximity of the projections to each other. The microscopic gap between two projections is called a “synaptic cleft”. The impulse generated in the neuron is converted into various chemical processes. That is, the transmission of impulses is not an electrophysical process, as many of us imagine, but an electrochemical one. When an electrical impulse from a neuron reaches the synapse through an axon, vesicles filled with special chemicals burst and their contents spill into the synaptic cleft. These chemicals are called neurotransmitters. The dendrites on the opposite side have receptors and channels that receive these neurotransmitters.

However, during these important processes in the synapses, peptides called beta-amyloids are also formed from the amino acid fragments of transmembrane proteins. The normal physiological role of these peptides is still unknown, but what we do know is that they, or rather one of them, beta-amyloid 42, plays an exceptional role in the development of Alzheimer’s disease. Beta-amyloid can also be considered a metabolic waste product of normal neurotransmission processes.

But, being a product of millions of years of evolution, our brains also have special protective cells called microglias that clean up these waste products. Like housekeepers, they constantly clean the synapses of beta-amyloids. If this process does not proceed the way it should, beta-amyloid molecules clump together to form amyloid plaques, blocking the synaptic gaps and preventing the transmission of impulses, thus making the synapse virtually useless.

When amyloid plaques accumulate over a period of 15-20 years and their amount reaches a critical point, microglial cells that clean them up cannot do their job properly anymore. Chemicals that cause inflammation and cell damage begin to be secreted. It is likely that dysfunctional microglial cells begin to destroy the synapses themselves instead of cleaning them. Besides, the hyperphosphorylation of the tau protein, a neuromotor function, and with it the buildup of tau aggregates that damage brain cells from within play a crucial role in the development of clinical symptoms.

Thus, on the one hand, amyloid plaques that disrupt synapses, on the other hand, tau aggregates in neurons and pathological glial cells destroy neurons and synapses.

Genetic factors also play their part. For example, the APOE4 gene increases the risk of amyloid plaque formation. If you inherited these genes from both your father and mother, the risk will be even higher.

Therefore, we can conclude that in order to prevent this process, it is necessary to prevent the formation of amyloid plaques. In fact, this is the main direction of Alzheimer’s treatment research currently being conducted. The only problem here is that the drugs will have to be taken long before the disease occurs, and, as we said, amyloid plaques accumulate gradually over a period of 15-20 years.

What do we do then? How do we prevent Alzheimer’s, one of the scourges of our century along with cancer, diabetes and heart attack?

What to do to regulate the sleep pattern?

Consistency is essential. Try to go to bed at the same time every night. Once you make it a habit, a conditioned reflex will develop and you will not have to make much effort.

Exercise. Physical exercise is very important for the brain. Physical fatigue also helps you fall asleep faster. By the way, experiments on animals show that physical exercise stimulates the formation of new brain cells. Yes, the popular saying “nerve cells do not renew themselves” is essentially a myth. Neurons renew themselves just like any other cells, although this process is very slow.

Try to stay away from caffeine, nicotine and alcohol in the evenings.

Make sleep a relaxation ritual. Take a shower before going to bed or perform some other soothing procedures.

Do not lie awake in bed! If you cannot fall asleep for a while after lying down, get up, leave the bedroom, and do some physical activity, then go back to bed.

Keep your bedroom dark, quiet and a little cool.

Do not use your bed for anything other than sleep and intimate activities. Working and reading in bed creates harmful conditioned reflexes and prevents you from sleeping in that bed.

If sleep disorders persist for a long time, consult a doctor.

Our brain is a very agile and complex system. Until the middle of the 20th century, we thought that the brain had certain centers responsible for a particular function and that mapping was unchangeable. But it turned out that this is not the case. Of course, there are centers in the brain that perform certain functions, but they are not set in stone, and when one center is damaged, another takes over. This is called neuroplasticity.

Memory is the brain’s function of putting the fragments of experiences into a logical form. That is, when we want to remember something, our brain begins to assemble our knowledge of it. The resulting image is our memory of that something. Information forms in our brain in the form of a combination of synapses. Take a cup again: when we want to remember that cup, our brain activates the synapses storing the information about its color, shape and who gave it to us. Therefore, the more we know about an object, person, or event, the easier it will be to remember it. Suppose that the synapses responsible for the color and shape of the cup are destroyed by an amyloid plaque, but the synapse that has the information about who gave it to you is still active, you will remember the cup through this synapse.

Therefore, mental exercise is as important as physical exercise. Observations show that Alzheimer’s is more common among people who are engaged in monotonous, routine work, do not read, and are not open to new things.

Therefore, always be open to new things, do not be afraid to learn a new language after the age of 50, read, and learn to give up your fossilized ideas.

Alzheimer’s does not take away emotional memory. You may forget what your son or daughter said to you 5 minutes ago, but if those words made you happy, you will remember the feeling. 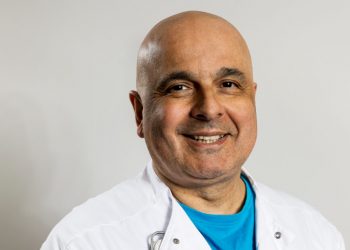 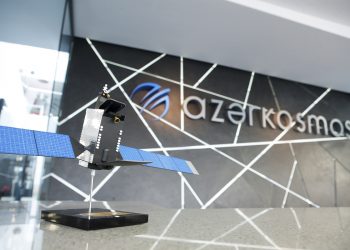 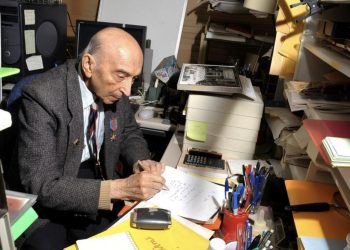 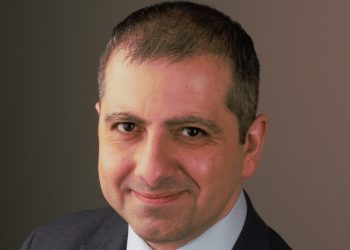 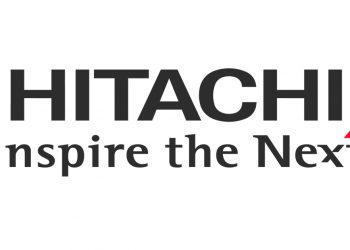 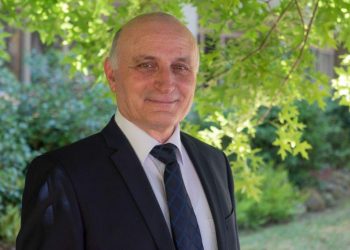