Ankara, Baku to cooperate in field of international law

Turkish and Azerbaijani delegations signed in Baku a memorandum of understanding (MoU) aimed at improving cooperation in the field of international law Monday. 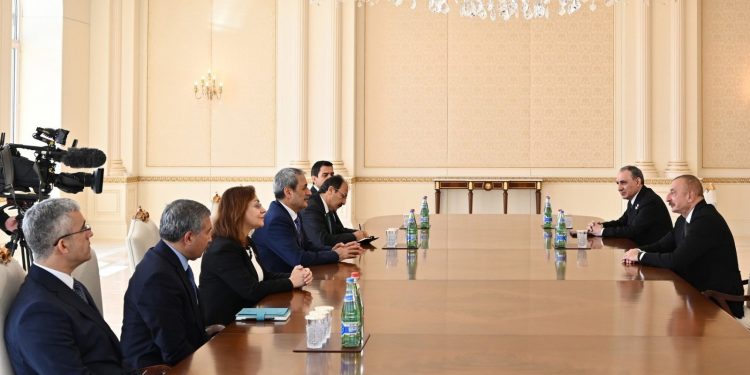 Aliyev acknowledged and thanked Turkey for its support during last year’s 44-day war with Armenia, which resulted in the liberation of Nagorno-Karabakh and many other occupied territories. Şahin also congratulated Azerbaijan on the victory.

Both sides affirmed that Turkish-Azerbaijani relations have reached a new level of strategic partnership.