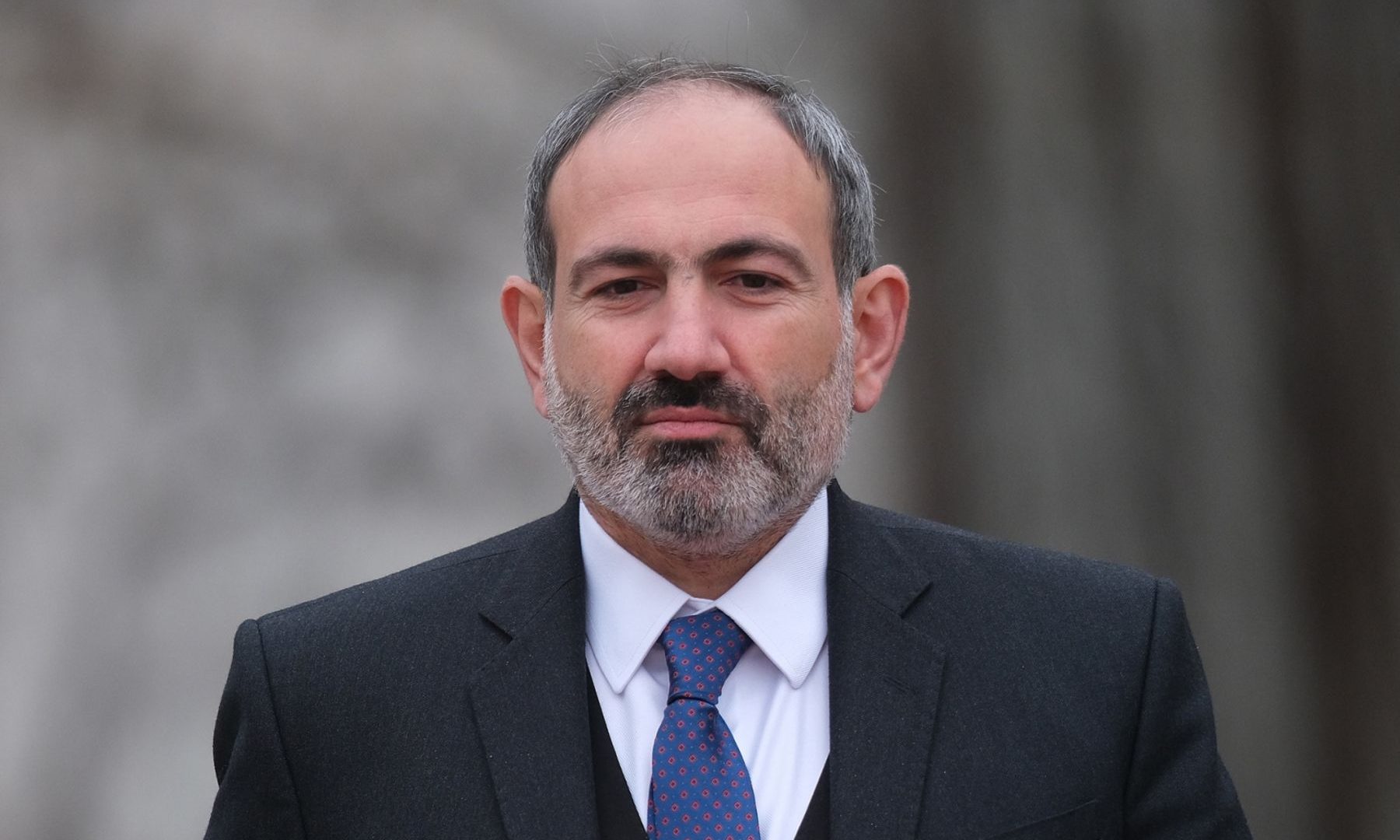 Speaking at the international conference “Along the Middle Corridor: Geopolitics, Security and Economy”, President of Azerbaijan Ilham Aliyev said that a meeting between the heads of Azerbaijan and Armenia was to take place in Brussels on December 7, but Armenia wanted French President Emmanuel Macron to attend the meeting, which was unacceptable for Azerbaijan, therefore, the meeting would not happen.

The Armenian Foreign Ministry reacted to President Aliyev’s statement, referring to the quadrilateral meeting in Prague, and Russia, drawing its own conclusions, said it was willing to host the talks instead. But since Pashinyan is unable to meet with Aliyev face to face without his patron Macron, the Brussels negotiating platform goes out of the window, leaving only the Moscow and Washington ones.

However, there is one important nuance in this whole story: the European civil mission was supposed to work for two months, or until the end of the year, during which time a peace treaty was to be signed. Consequently, as per the deadline, the leaders of the two countries were supposed to hold a series of further meetings to work out the details of the peace deal. But the current situation is drawing different outlines.

For a start, at the time of signing the Prague statement, the French president, for all his inadequacy, was still trying to portray himself as a neutral mediator, but his interview in which he called Karabakh “the Heart of Armenia”, and then the anti-Azerbaijani resolution adopted by the French Senate on November 15 showed that this country can in no way be at the negotiating table as a mediator. It takes a special kind of brazenness to adopt such documents, make ill-considered statements and pretend to be a mediator. Then again, if anyone has it, it is the French.

On the other hand, at the CSTO summit in Yerevan, Nikol Pashinyan disregarded all his guests and did not sign the Yerevan declaration as it contained no condemnation of Azerbaijan. That, naturally, displeased Russian President Vladimir Putin. Of course, Russia is in a difficult situation in Ukraine now, but its “slave”, to quote Aliyev, should not have ignored it.

Based on this configuration, one thing is certain: the diplomatic track for signing a peace deal is at an impasse, just as it was in September 2020. Strange as it may seem, once again, it was Pashinyan who led the sides there.

However, what diplomacy cannot solve, guns do. This is why escalation is becoming inevitable. We can speculate all we want what will happen and how, but the reality is that Armenia has driven both itself and Azerbaijan into a dead end, where war remains the only way out.

The separatists, or rather the forces that support them, are not sitting still either. They have a new formula, which should apparently work for them. As we know, Ruben Vardanyan was sent to Khankendi and he has already begun to set his own rules and conditions. On the other hand, the new head of the “Foreign Ministry” will now be Vardan Oskanyan, the one who was the foreign minister of Armenia during Kocharyan’s presidency.

As for Oskanyan, he is a Syrian Armenian who graduated from Harvard University and is very close to the French and American branches of the Armenian lobby. Thus, we have two influential Armenians among the officials of the “Artsakh” organized crime group. They are expected to work according to the “Diaspora-Artsakh” formula.

In the current situation, we cannot expect a peace treaty to be signed any time soon. But what is Armenia hoping for, now that it knows the strength of the Azerbaijani army and has experienced it firsthand? The question is certainly rhetorical, but the answer is obvious: Armenia is intentionally provoking a new war in order to consolidate the international community around itself, to portray Baku as the aggressor. To make the world community put pressure on Azerbaijan. It is possible that the goal is to have sanctions imposed on Azerbaijan and to reduce Azerbaijan’s military and diplomatic success achieved in 2020 to nothing.

In other words, what Armenia cannot do on its own (its diplomatic efforts are fruitless), the world’s sympathy will do for it. Pashinyan’s “ingenious plan” is to get sympathy and support from the international community, just as Ukraine is doing today. A new war therefore carries certain risks for Azerbaijan, and the Armenian lobby has prepared for this scenario. It is pushing the Armenians living in Armenia and Karabakh to self-destruction.