Armenia will pay fivefold for the death of one Azerbaijani soldier 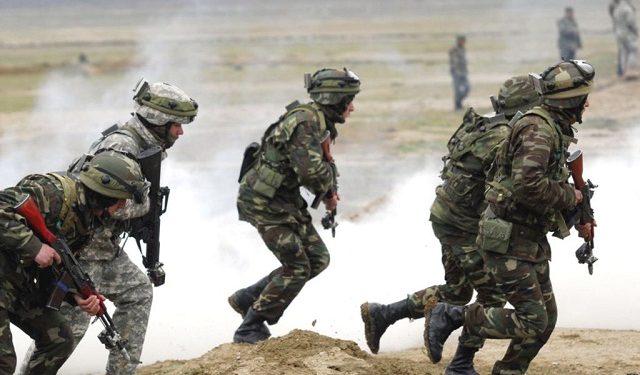 As a result of the decisive and firm retaliatory actions, units of the Azerbaijani army demolished two enemy border guard posts, destroying several pieces of military equipment, vehicles and an ammunition depot.

According to preliminary data from military sources, the Armenian side lost from five to eight military personnel with many more wounded.

Full responsibility for the deaths of the Armenian soldiers rests with the military and political leadership of Armenia, Azerbaijan says.

Azerbaijan stresses the absolute unacceptability and danger of such provocations, obviously encouraged by the official chairmanship of Nikol Pashinyan in the CSTO, as well as by the dispatch of the Armenian military contingent to Kazakhstan, and warns that from now on Armenia will receive a fivefold response for the death of one Azerbaijani soldier.