Azerbaijan ahead of some European countries for gas storage capacity 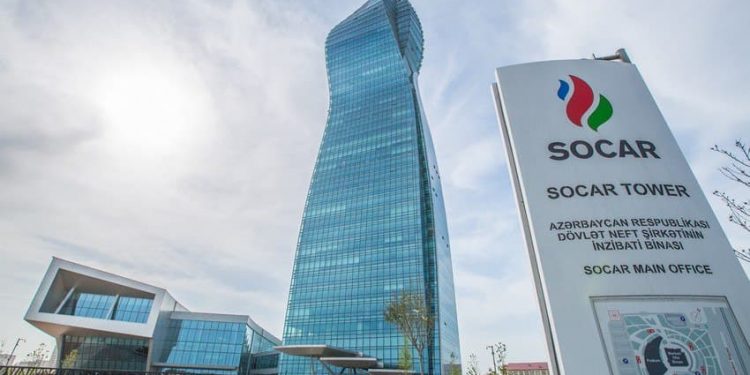 The company stated that in a time of rapid growth in global natural gas demand, the strategic importance of underground gas storage facilities (UGS) becomes relevant once again.

According to the company, Azerbaijan‘s annual gas consumption is 13 billion m3, and the country’s available gas storage facilities are sufficient to meet approximately 30 % of domestic demand.

It was earlier reported that Azerbaijan increased gas transportation by approximately 12.9 % in January 2022.
About 2 billion m3 of gas were sold abroad.

During this time, SOCAR produced 0.7 billion m3 of gas.