Total gas reserves in Greece are less than even a single year of gas consumption, making the country highly dependent on natural gas imports in order to substain its consumption levels. 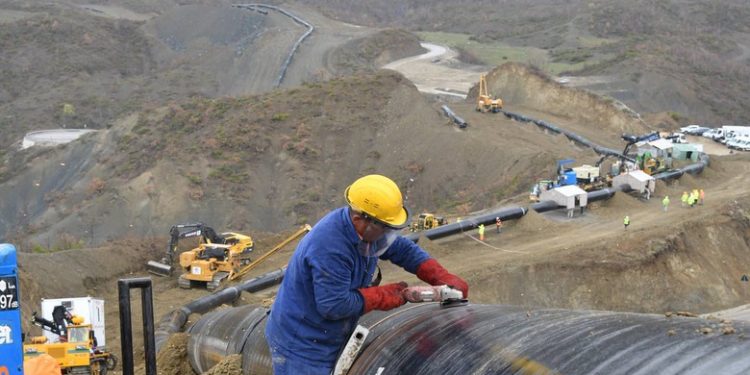 At the meeting, Shahbazov stressed bilateral cooperation as part of the global energy project – the Southern Gas Corridor.

Shahbazov underlined the successful continuation of cooperation with Greece, as a buyer of the Shah Deniz 2 gas via the Trans-Adriatic Pipeline (TAP).

Moreover, Greece’s participation in all sessions of the Southern Gas Corridor Advisory Council was highly appreciated.

The trade volume between the Azerbaijan and Greece totaled $536.9 million in 2020.

Greece is heavily dependent on natural gas, which continues to support the country’s power production at a growing rate, while the fuel’s share in the area of industrial and domestic consumption is also expanding.

Greece is set to play a bigger role in the regional gas market in the coming years, with the country set to become a gateway for LNG supplies into Southeast Europe with both the 7 Bcm/year Revithoussa import terminal and the planned 5.5 Bcm/year FSRU at Alexandroupolis expected to serve the wider regional market.