In the longer term, Romanian gas demand would increase further as the country expects to shut down large coal-fired capacities. 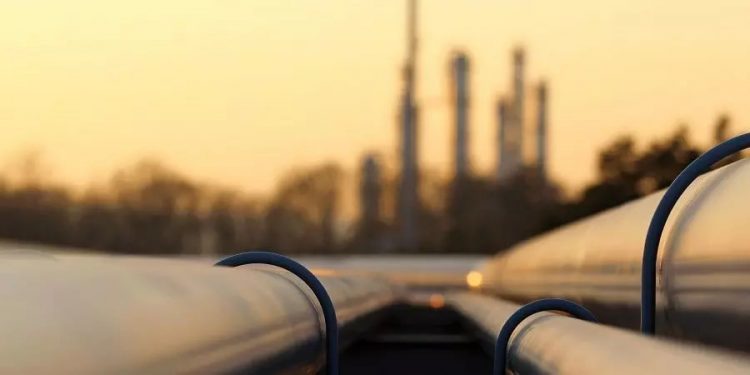 Azerbaijan and Romania discussed issues of strategic partnership, including existing cooperation in the energy sector, particularly in the field of green energy, News.Az reports.

The mentioned issue was discussed by Energy Minister of Azerbaijan Parviz Shahbazov and the newly appointed Ambassador Extraordinary and Plenipotentiary of Romania to Baku Vasile Soare.

During the meeting, the importance of the Southern Gas Corridor project in the development of cooperation between Azerbaijan and Romania was emphasized.

The parties also discussed the supply of Azerbaijani gas to Europe, the potential of the Bulgaria-Romania interconnector, the BRUA project (the Bulgaria-Romania-Hungary-Austria gas transport corridor), and the prospects for expanding the Southern Gas Corridor in the future.

Romania will be able to receive natural gas from Azerbaijan after gas interconnection between Greece and Bulgaria is completed in July 2022.

In addition, Romania’s participation in the meetings of the Southern Gas Corridor Advisory Council, its support for the project and its further expansion was highly appreciated.

During the meeting, issues of close cooperation with Romania in the trade of oil, oil products and petrochemical products, the importance of switching to renewable energy sources, reforms in this direction in Azerbaijan, in particular, the country’s potential in the field of offshore wind energy, plans for the future production of electricity and green hydrogen.

Since its arrival in Romania, Azerbaijan´s SOCAR has invested more than 64 million Euros, and created more than 700 new jobs

Azerbaijan is the largest trade partner of Romania in the South Caucasus region, the trade turnover between the countries amounted to $172.4 million in the 1st 9 months of 2021. 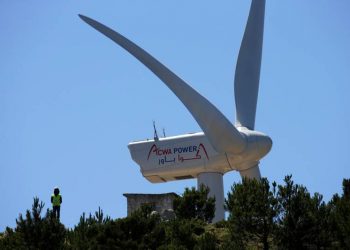 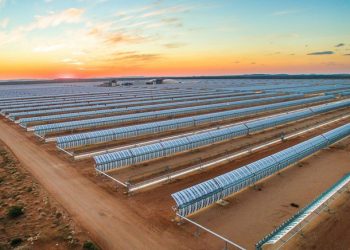 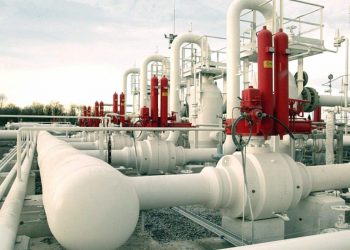 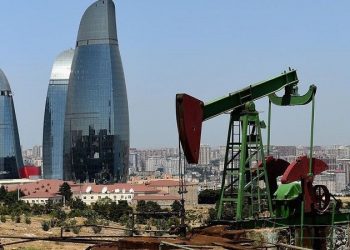 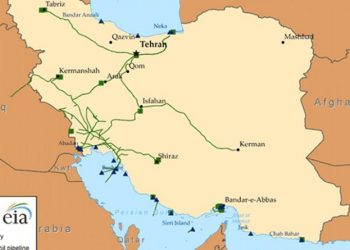