The unblocking of the Zangezur corridor will have wide-ranging geopolitical reverberations for both the directly concerned states, Armenia and Azerbaijan, and surrounding countries. For Azerbaijan, the reopening of the corridor has geostrategic significance in multiple domains. 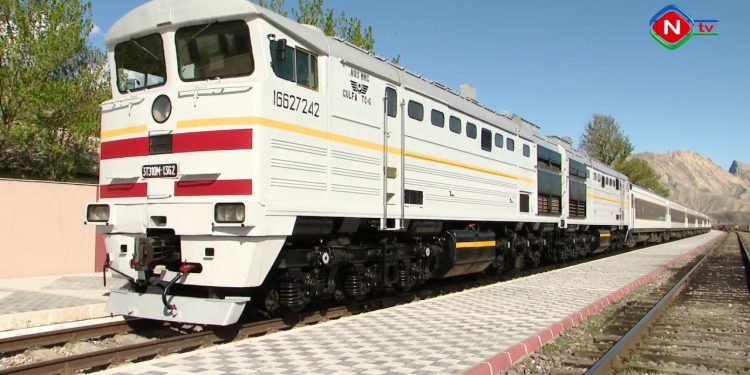 This route was the most direct land passage between mainland Azerbaijan and its Nakhchivan exclave soon after World War I, when the historical Zangezur (now Syunik) province was granted to Armenia and the autonomous Nakhchivan territory came under Azerbaijani protection under the Treaty of Kars (1921). The termination of the Zangezur land route connection with Nakhchivan following the breakout of the First Karabakh War of the early 1990s, however, seriously isolated the Azerbaijani exclave. Since then, Baku could physically reach Nakhchivan only by air or by circumventing Armenia to the south, via Iranian territory. The latter route came with myriads of security and geopolitical challenges to Azerbaijan, in addition to notable economic consequences.

Securing the Nakhchivan Autonomous Republic (NAR) has been a particular concern for Azerbaijani leaders against the backdrop of irredentist claims from the Armenian side (see EDM, August 3, 2017; 1in.am, May 21, 2018). These mounting security threats compelled Baku to, in 2013, establish the Nakhchivan-based Combined Army on the basis of the 5th Army Corps, in order to reinforce the defensive capacity of the exclave. The lack of direct access to the region also pushed Azerbaijan to more energetically promote military ties between Turkey, Azerbaijan’s strategic ally, and the NAR through joint military exercises and consultations (see EDM, October 26, 2017 and June 4, 2018).

At the same time, Azerbaijan’s dependence on the Iranian land bridge, coupled with Iran’s supply of energy resources to the Azerbaijani exclave, provided Tehran with significant clout in its relations with Baku (see EDM, July 10, 2018). This situation is expected to be changed in favor of Baku following the opening of the Zangezur corridor. Hence, for some experts, Iran, along with Georgia, can be expected to gain the least from the unblocking of the transportation channels between Armenia and Azerbaijan—although Iran will have other opportunities to benefit from the new situation in the region thanks to the planned opening of a rail route to Armenia (BBC News—Azerbaijani service, November 30, 2020; Caucasuswatch.de, March 29, 2021; EurasiaNet, March 31, 2021; see EDM, January 25, 2021 and February 22, 2021).

The direct land route with Nakhchivan will additionally shorten transit between Azerbaijan and Turkey. Although the two countries are already linked via the Baku–Tbilisi–Kars Railroad and roads across Georgia, the shorter route through Zangezur has the potential to boost economic and human ties between the two sides. This could also play an important role in the regional integration of the Turkic states, which have been developing an ambitious agenda toward this goal over the last few years (Anadoly Agency, March 30). Addressing the informal summit of the Turkic Council, held online on March 31, Azerbaijani President Ilham Aliyev stated that “transport, communications, [and] infrastructure projects passing through Zangezur will unite the entire Turkic world,” mentioning also opportunities for building cross-border railways with other regional countries, including Armenia (Azertag, April 1).

Yet the fact that the Border Guard of the Russian Federal Security Service (FSB) will exercise control over transport through the Zangezur corridor under the trilateral agreement of November 10, 2020, is likely to prevent, for now at least, the transformation of this passage into a truly uninhibited “geopolitical corridor” between Ankara, Baku and rest of the Turkic world.

Taking all these factors into account, it is possible to conclude that the reopening of the Zangezur corridor will likely be profitable for Azerbaijan economically and lessen its geopolitical burden associated with supporting the Nakhchivan exclave. Nevertheless, without genuine peace and reconciliation between Baku and Yerevan, the costs of providing security for the NAR will remain high since the corridor across Armenia (and under the monitoring of the Russian FSB) will expectedly be used only for humanitarian purposes.

Still, the fact that the unblocking of the Zangezur corridor is planned to be accompanied by the reestablishment of the rail link between Iran and Armenia through Julfa in Nakhchivan and another rail link between Armenia and Russia through Azerbaijan is a move toward such reconciliation. This new situation is seen in Yerevan as a remedy to relieve Armenia from its isolation of the entire post-Soviet period (Armenpress.am, March 20). Not only would the establishment of a stable railway connection to Iran and Russia help Armenia boost its economy, it would additionally strengthen its geopolitical position, which has significantly diminished in the wake of last autumn’s Second Karabakh War (New Geopolitics, March 26).

Armenia lacks the estimated $3.5 billion needed to finance the construction of its own railway to Iran via the Syunik region. The only existing land route between Iran and Armenia—the Meghri–Kapan–Goris highway—suffers from seasonal challenges to passage. And the northern route to Russia via Georgia is often unavailable for the same reason. As such, Yerevan has no real immediate alternatives to improving this situation but to unblock the transportation links via Azerbaijani territory (EurasiaNet, July 27, 2018).

Many in Yerevan understand this. As a result, some Armenian analysts reacted rather dispassionately to a recent statement of Gaddam Dharmendra, India’s ambassador to Tehran, that his country plans to connect the Indian Ocean with Eurasia across the territory of Armenia, creating a North-South corridor (Armenpress.am, March 10). “If we want to play a real role here [in the North-South transportation project], we must first build our own North-South corridor—the road to Iran. Until we build it, whoever says anything, whether the Indian ambassador to Iran, or any other, does not matter,” Mher Sahakyan, an Armenian scholar, told a local news agency (Armeniasputnik.am, March 27). The railway path to Iran through Nakhchivan would, thus, relieve Armenia of the financial burden of building its own railway via the Syunik region. Although this passage is not likely to evolve into a larger international transportation route and entirely substitute the Azerbaijani section of the North-South Corridor in the near future (see EDM, February 22).

Nonetheless, some Armenian experts predict these projects might be reconsidered by Yerevan should the upcoming June 20 snap parliamentary elections result in the formation of a new government. “Armenia may propose using [the] Ghazakh–Ijevan–Yerevan–Nakhchivan railway and highway to connect Azerbaijan with Nakhchivan and Russia with Turkey instead of using the territory of Syunik,” according to Benyamin Poghosyan (New Geopolitics, March 26). Nevertheless, the likelihood of this scenario is limited since Armenia’s rejection of the Zangezur corridor would jeopardize the entire post-war negotiation process and undermine the Russia-brokered trilateral ceasefire deal, which constitutes the foundation for these negotiations. 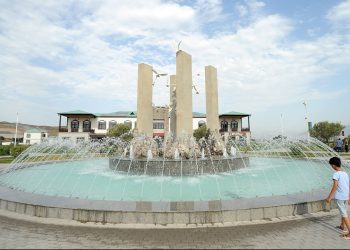 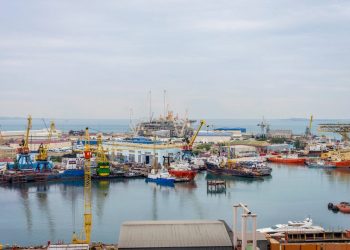 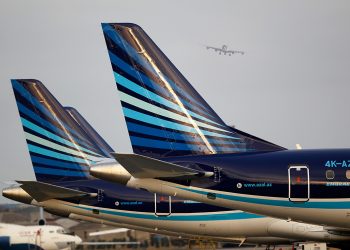 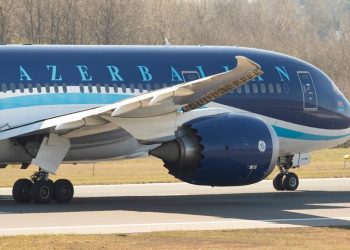 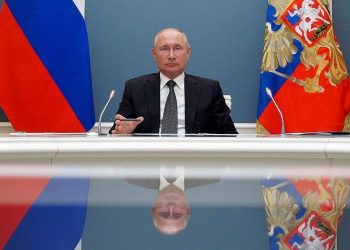 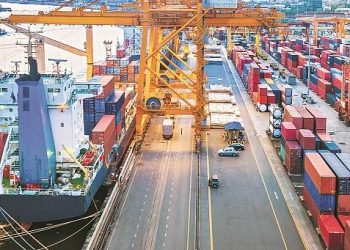 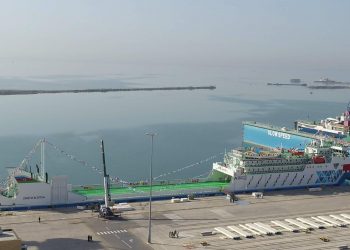