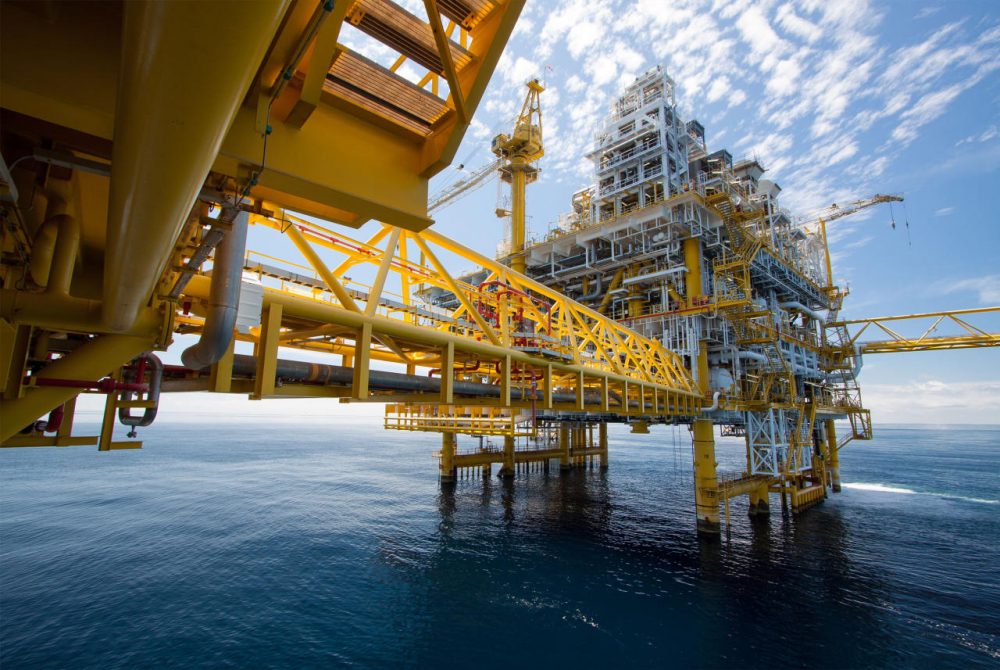 The EU pays €400 million to Russia each year for 40% of the gas it consumes and 27% of its oil. The invasion ‘clearly shows that Russian aggression against Ukraine has finally pushed all EU member states to think about sustainable and reliable energy supplies.’

Within the EU the most reliant country on Russia is Germany which received 55% of its gas, 52% of its coal and 34% of its oil from Russia for which it daily pays millions of euro into the Kremlin’s budget and therefore war machine. Hungary, led by a pro-Russian populist nationalist, and Bulgaria are two other opponents of a boycott of Russian energy. European governments are out of step with public opinion, 70% of who support an immediate ban on the import of Russian energy.

France, Spain, and Finland would support the ban strongly supported by Poland and Slovakia. Meanwhile, Italy, Czechia, Greece, Slovenia, Romania and Portugal are sitting on the fence.

In March and April, the EU had announced a plan to end all imports of Russian energy by 2030 through finding alternative sources of gas, boosting energy efficiency and increasing green sources of energy. This month the EU called on its 27 members to phase out the import of Russian crude oil within six months and refined oil products by the end of the year. The European Green Deal supports a transition by EU member states to clean energy through the decarbonisation of energy supplies.

The US could supply 50 bcm of LNG annually which would cover a third of the gas that Russia is currently exporting to the EU. The US share of LNG imported into the EU increased in the last two years from 26% to over half of the imports, with Qatar coming in second place. Germany and other EU members are building LNG terminals.

Another 20 bcm of energy could be annually produced by wind power. Azerbaijan’s plans to become a green energy hub with offshore wind turbines in the Caspian Sea would lead to 10% of the volume on the Trans Adriatic Pipeline (TAP) to the Balkans and Italy being taken up by green hydrogen.

Oil and gas imports from Algeria, Qatar, Nigeria, Congo, Mozambique, and Angola are likely alternative contenders to take over some of the energy supplies that Russia is currently exporting to southern Europe.

But the main gas alternative for Europe is Azerbaijan coupled with Central Asian energy transported through Azerbaijan. The Southern Gas Corridor ‘enjoys the full support of the EU.’

In February, Kadri Simson, the EU’s Energy Commissioner, outlined plans to increase gas supplies to Europe from Azerbaijan to 10 bcm.

The Southern Gas Corridor “carries great potential to contribute significantly to Europe’s energy security”. Azerbaijani gas would be a powerful means to assist Europe to diversify its imports of energy and assist EU members to transit from Russian supplies to renewable energy. Azerbaijan will therefore contribute to diversifying, but not replacing, Russian energy supplies. The first Azerbaijani gas exported to Europe arrived in December 2020 via the TANAP (Trans Anatolian Pipeline) and TAP (Trans Adriatic Pipeline).

Current Azerbaijani supplies represents a small amount compared to the 151 bcm of gas exported by Russia to Europe in 2020. But, with greater energy efficiency and a transition away from oil and gas, the volume that Russian exports to the EU will significantly decline. The capacity of the Southern Gas Corridor could be increased to 31 bcm from its current 18.5 to Georgia, Turkey, and the EU.

Some EU members, such as Greece, Bulgaria, and Italy are already importing Azerbaijani gas through the Southern Gas Corridor. The EU has funded the construction of a connector pipeline from Bulgaria to Serbia. The Trans Adriatic Pipeline (TAP) crosses Turkey, Greece and Albania and from there goes across the Adriatic Sea to Italy.

Azerbaijan is planning to increase its gas production to meet European demand. The Azerbaijani portion of the Caspian Sea includes the large Babek (400 bcm), Absheron (350 bcm) and Umid 9200 bcm) gas fields. In addition, BP is assisting Azerbaijan in developing the Shah Deniz field in the Caspian which is one of the biggest gas deposits in the world.

Azerbaijan will expand supplies of gas through the Trans Adriatic Pipeline that traverses Turkey, Bulgaria, and Romania. The BRUA connector pipeline would transport Azerbaijani gas from Romania to Hungary and Austria, in the heart of Europe.

German fears of an economic disaster if it cut its oil and gas supplies from Russia are likely to be exaggerated. Without warning, Russia cut off gas supplies to Poland and Bulgaria, because they refused to pay in roubles. 45% of Poland’s and 73% of Bulgaria’s gas needs were met by Russia. Despite these higher amounts, both countries are surviving the cut off of Russian gas.

Russia also without warning cut off supplies to Finland. The Kremlin was angry that Finland also refused to pay in roubles and had dropped its neutrality and was seeking to join NATO. Finland is also surviving because Russian energy accounts for only 5% of its energy mix.

With planned increases in output to 31 bcm, Azerbaijan would be unable to replace all of Russia’s exports of gas to the EU. Nevertheless, carbon and renewable green energy supplies from Azerbaijan will provide the EU with the means to diversify away from Russian oil and gas imports. Coupled with increased energy efficiency, imports of US and Qatar LNG and a transition to greener renewable energy shows we are living in the finale of Russian energy dominance in Europe.

Taras Kuzio is a Research Fellow at the Henry Jackson Society think tank in London.