The Azerbaijani Ministry of Foreign Affairs issued a diplomatic note to Tehran’s ambassador over the illegal entrance of Iranian trucks into the newly liberated territory of Karabakh. 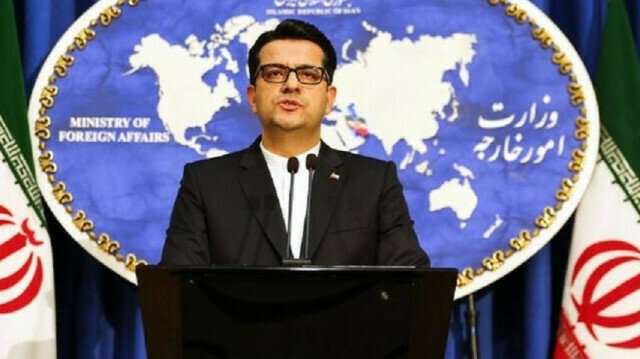 Iranian Ambassador Abbas Mousavi was summoned to the Foreign Ministry on Wednesday, where he was issued with the note expressing Baku’s dissatisfaction regarding the regular entries and exits of vehicles into Karabakh, without going through the necessary channels first.

Azerbaijan had previously notified Iran about the issue verbally, and Iran’s ambassador was also made aware of this situation.

It was stated that the new Iranian administration will take practical steps to suppress such alarming cases, which do not correspond to the spirit of friendship and partnership between Azerbaijan and Iran.