The defeat of the Iranian agent network will begin in Azerbaijan within the next 10 days. 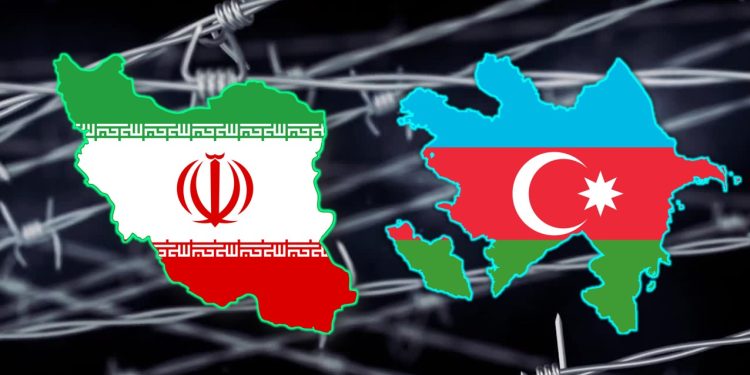 The announcement came from the Telegram channel AzFront, Caliber.Az reports.

According to the Telegram channel, this step will be a response to Iran’s openly hostile actions, which in just one week included:

– large-scale border exercises with the development of the tank and motorised infantry units transfer to Azerbaijani territory;

– a media campaign with the participation of propagandists close to the government for the annexation of the sovereign territory of Azerbaijan – the Nakhchivan Autonomous Republic;

– Threats of Iranian officials against Azerbaijan in the context of plans for the implementation of the Zangazur corridor project through the native Azerbaijani lands under Armenia’s control. This also concerns the Iranian foreign minister’s statements during his visit to Yerevan last week and the opening of the Iranian Consulate General with his participation near the border with Azerbaijan;

– Mass repressions against ethnic Azerbaijanis living on their historical lands, which are now part of the Islamic Republic, with numerous victims.