The law "On border guard agencies" has been amended. President Ilham Aliyev has approved the law on introducing amendments to said law. 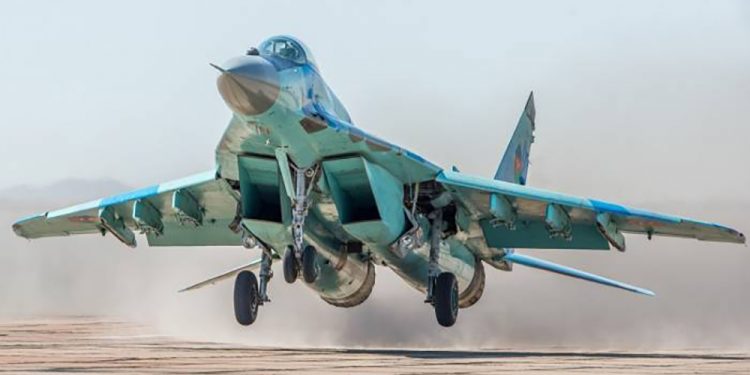 According to the amendment, special air operations forces were added to the Statute on the State Border Guard Service. The appropriate amendment was also made to the law “On the border guard agencies”.

Until now, the inviolability of Azerbaijan’s state borders was enforced by the rapid response forces, the Coast Guard and the border control. Now the special air operations forces have been added to this list. 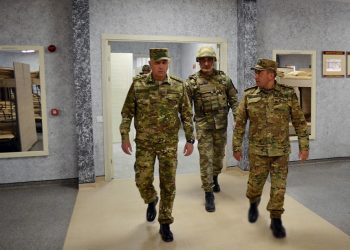 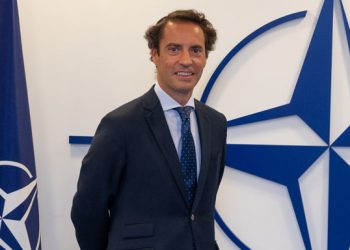 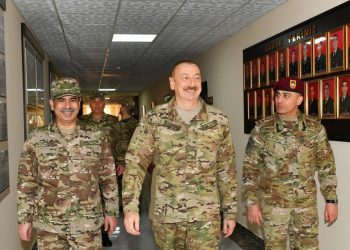 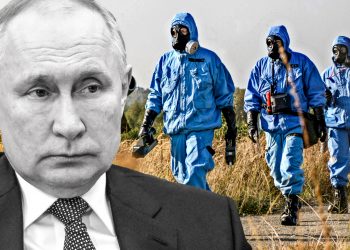 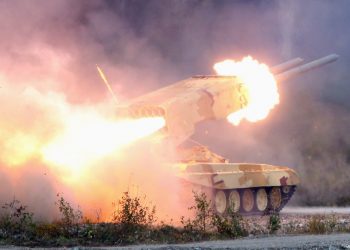 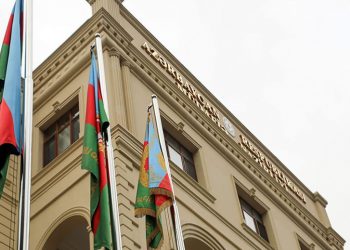