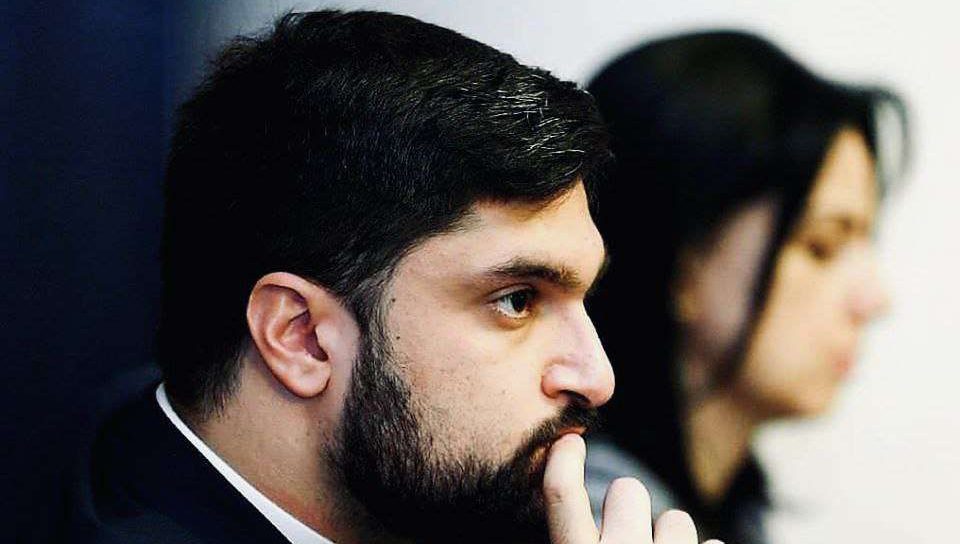 The General Staff, headed by Onik Gasparyan, was providing the government with either incorrect or incomplete information, Armenian Deputy Prime Minister Tigran Avinyan said in an interview with Armenian media.

“I don’t know what the purpose was. They reported to Yerevan that everything was fine, but in fact things were quite different. The number of deserters was growing, but for some reason this information was not shared with the authorities in full. It was the same with Shusha.”

He confirmed that former Armenian Defense Minister Seyran Ohanyan had been appointed commander of the defense of Shusha at the time and fled the city when he had seen the Azerbaijani special forces approaching. 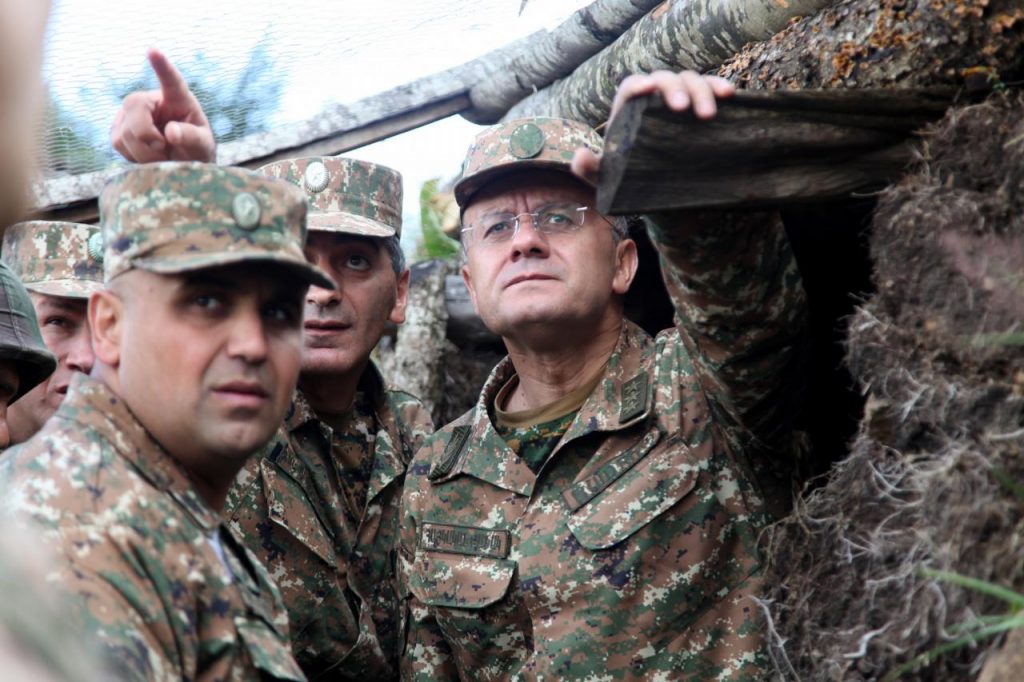 “You should ask Seyran Ohanyan why he fled on the evening of November 5 without even notifying the groups stationed there. Our communication with the command broke off in a very strange and incomprehensible way. Before joining rallies and making patriotic speeches, Seyran Ohanyan would do well to look in the mirror and ask himself why, as the de facto commander, he left us and dozens of soldiers and volunteers there and, with no warning, just ran away and showed up in Yerevan to our surprise. I think he should face the truth before going to ‘save’ Karabakh in Yerevan squares, he should clearly explain to the public why that rescue operation he was in charge of failed,” Tigran Avinyan said.