On June 26, Azerbaijani President Ilham Aliyev made a trip to Goygol, Kalbajar and Lachin districts. 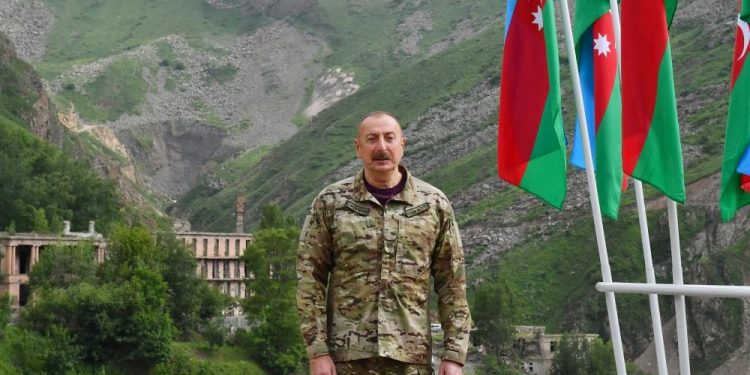 The head of state got acquainted in the Goygol district with the construction of a tunnel being constructed on the 13th kilometre of the Toghanali-Kalbajar highway, took part in the opening of a new small hydroelectric power station “Kalbajar-1”, built in Kalbajar District, and the military unit of the Defence Ministry. He familiarised himself with the construction of the Kalbajar-Lachin highway and works on the 110-kilovolt electric substation Gorchu in Lachin District, Caliber.Az reports, citing the presidential press service.

He was presented with the project of the Hakarichay reservoir in Lachin District. President Aliyev also got acquainted with the construction of Lachin International Airport.

The head of state was presented with the general plan of Kalbajar city.

President Ilham Aliyev laid the foundation of the Istisu sanatorium in Kalbajar District.

Then the head of state made a speech. 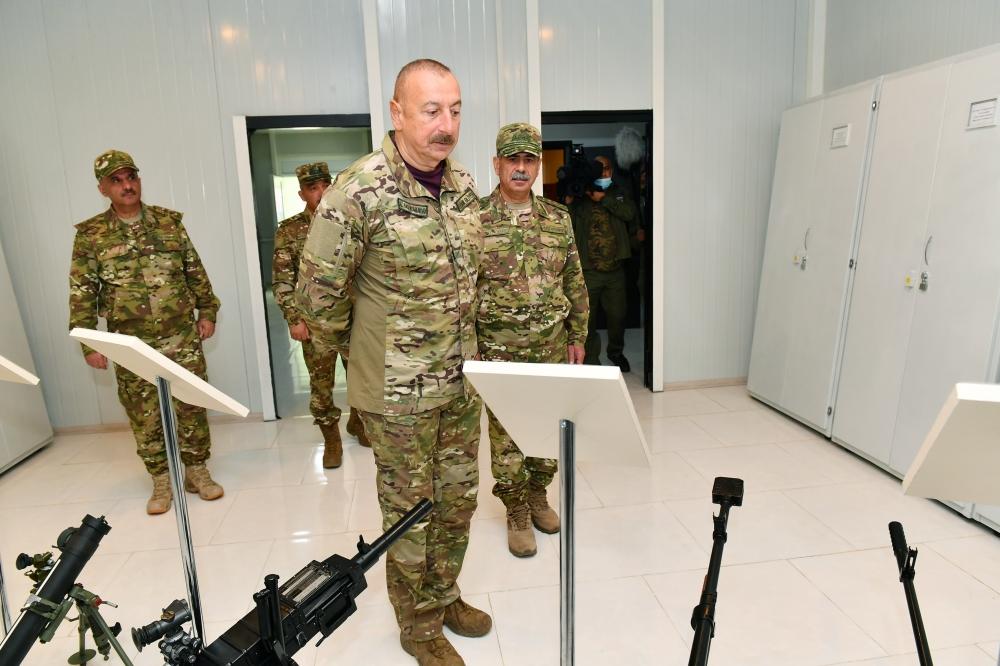 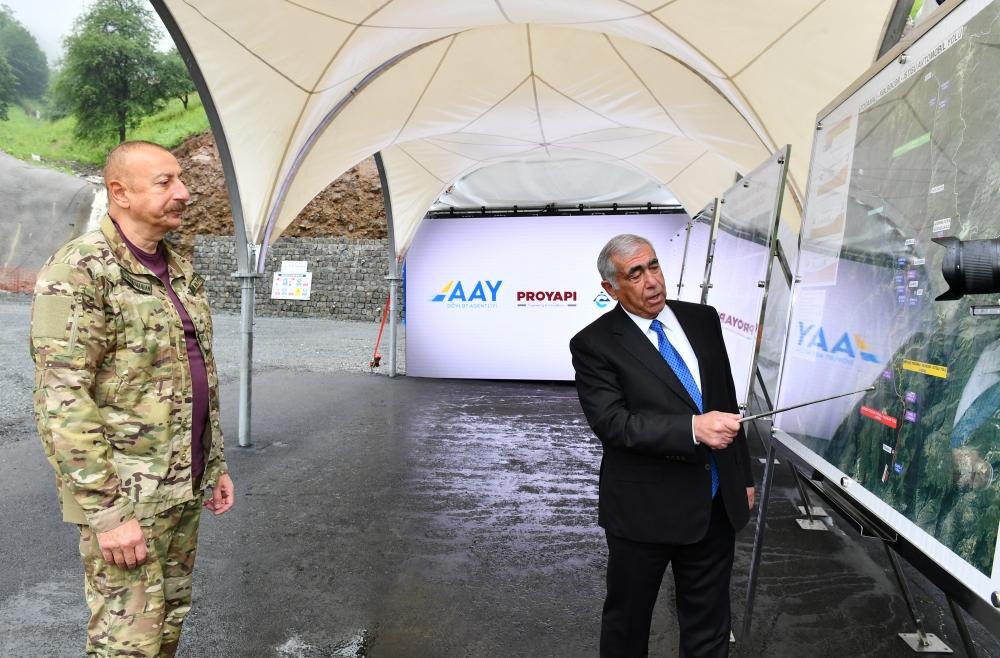 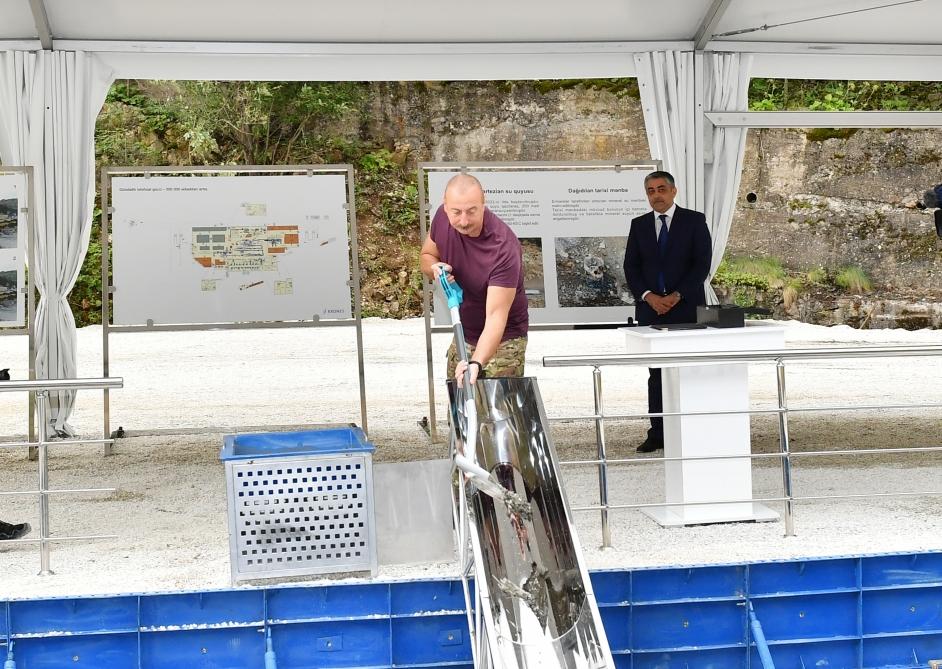 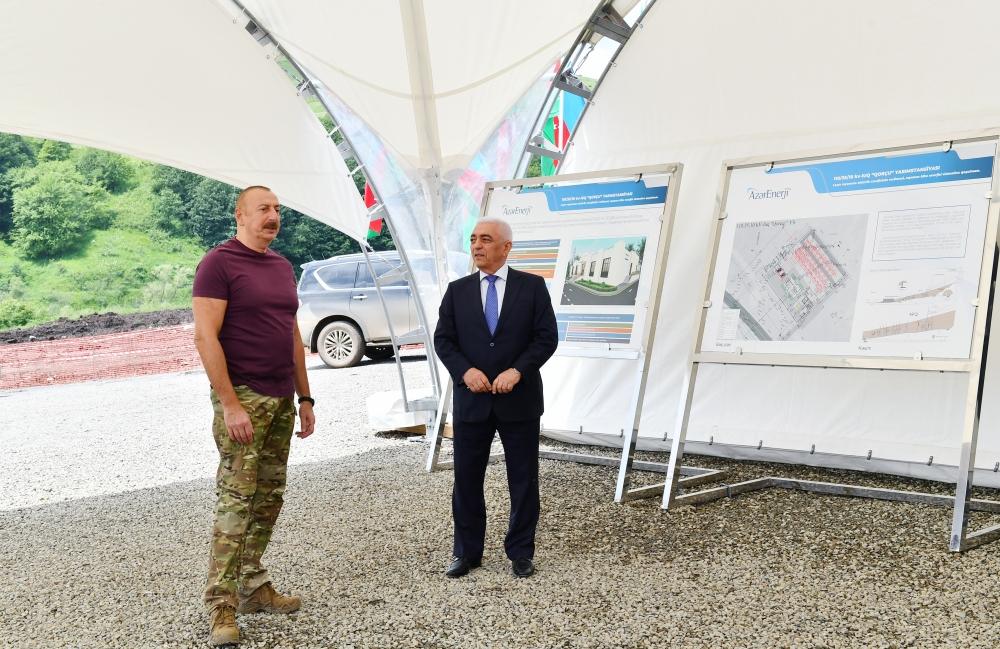