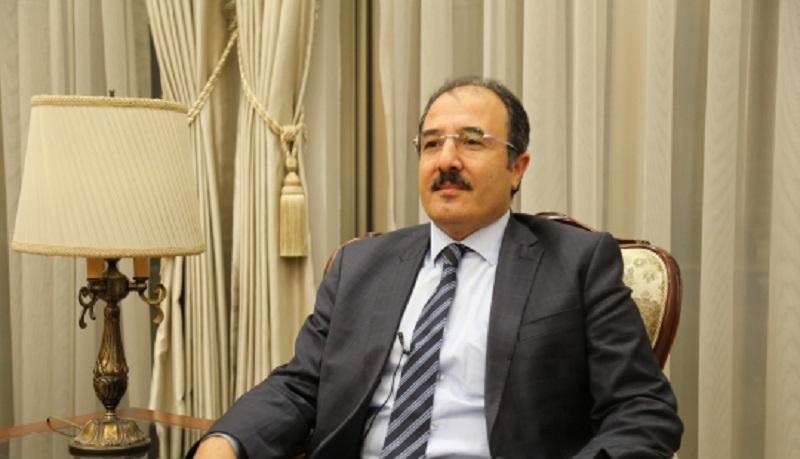 The Foreign Ministry of Azerbaijan said in a statement that Ambassador Cahit Bagci presented his credentials to Bayramov.

Bayramov recalled his country’s victory in Karabakh against Armenia and once again appreciated Turkey’s support on the matter.

A new era started for diplomatic and political activities between the two countries after Karabakh victory, he added.

Bagci thanked the minister, saying he will work to enhance bilateral ties and boost bilateral cooperation.

On claims regarding the 1915 events, Bayramov said calling them “genocide” is aversion to facts, and is a manifestation of political pressure.

Bayramov’s remarks came after US President Joe Biden called the events of 1915 a “genocide” on Saturday, breaking with American presidents’ long-held tradition of refraining from using the term.