Supplies of gas to Turkey from the first phase of the Shah Deniz project in Azerbaijan were halted on 17 April, as a 6.6 bcm/year sales contract expired, without the two sides reaching agreement on extending it. 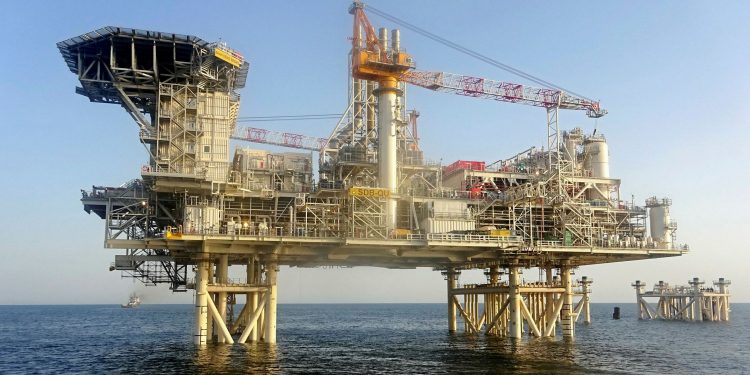 The context is a push in recent years by Botas of Turkey, the buyer, to increase volumes of spot LNG in its import portfolio, and reduce dependence on pipeline gas imported under long term contracts (LTCs). For the seller, the Shah Deniz consortium led by BP, failure to agree terms for contract renewal highlights the difficulties of marketing Azeri gas: sales in Europe are inhibited by transport costs, there is limited volume flexibility upstream, and sales to the domestic Azeri market are constrained by low regulated prices. This Comment argues that this contract non-renewal is indicative of broader problems: changing market conditions in Turkey and Europe may further frustrate timely exploration and development in the Caspian Sea, which in turn could undermine prospects for expansion of the Southern Gas Corridor to Europe in this decade.

The Shah Deniz I sales contract with Botas ran from 2007. BP has stated that negotiations on a new agreement have been underway for some time, and are continuing. But on 17 April, as the contract expired and no renewal had been agreed, import flows were halted. Such an abrupt cessation of deliveries is unusual. Turkey also buys gas from the second phase of the Shah Deniz project, under a contract that runs from June 2018 to 2033; flows have been ramping up for nearly three years, and BP said that they have almost reached the plateau level, 6 bcm/year. These flows are not affected. The supplier of gas to Botas is Azerbaijan Gas Sales Company (AGSC), whose shareholders are the same as the Shah Deniz consortium’s; AGSC is (since 2015) operated by Socar, the state-owned Azeri oil and gas company.

Over the next decade, as the Shah Deniz I gas field goes into decline, its gas output will be overtaken by Shah Deniz II, from which, in addition to the 6 bcm/year for Turkey, 10 bcm/year has been contracted for sale in Europe. It was on the basis of these flows that the Southern Gas Corridor from Azerbaijan to Italy was planned, financed and commissioned. It comprises the South Caucasus Pipeline through Georgia, the Trans Anatolian Pipeline (TANAP) through Turkey and the Trans Adriatic Pipeline (TAP) to Italy. First Azeri gas to Europe flowed at the start of this year.

The Shah Deniz I contract with Botas is likely to be renewed eventually, for reasons set out in the next section. The background is a solid economic and political relationship: Turkey now imports two thirds as much gas from Azerbaijan (11.5 bcm in 2020) as from Russia (16.2 bcm); and the two governments, who signed intergovernmental agreements that underpin gas sales and transit agreements, are on good terms. Nevertheless, the stand-off in negotiations, and interruption of flows, is indicative of changing market trends – which in turn may produce changes in Azeri upstream producers’ gas sales strategies.