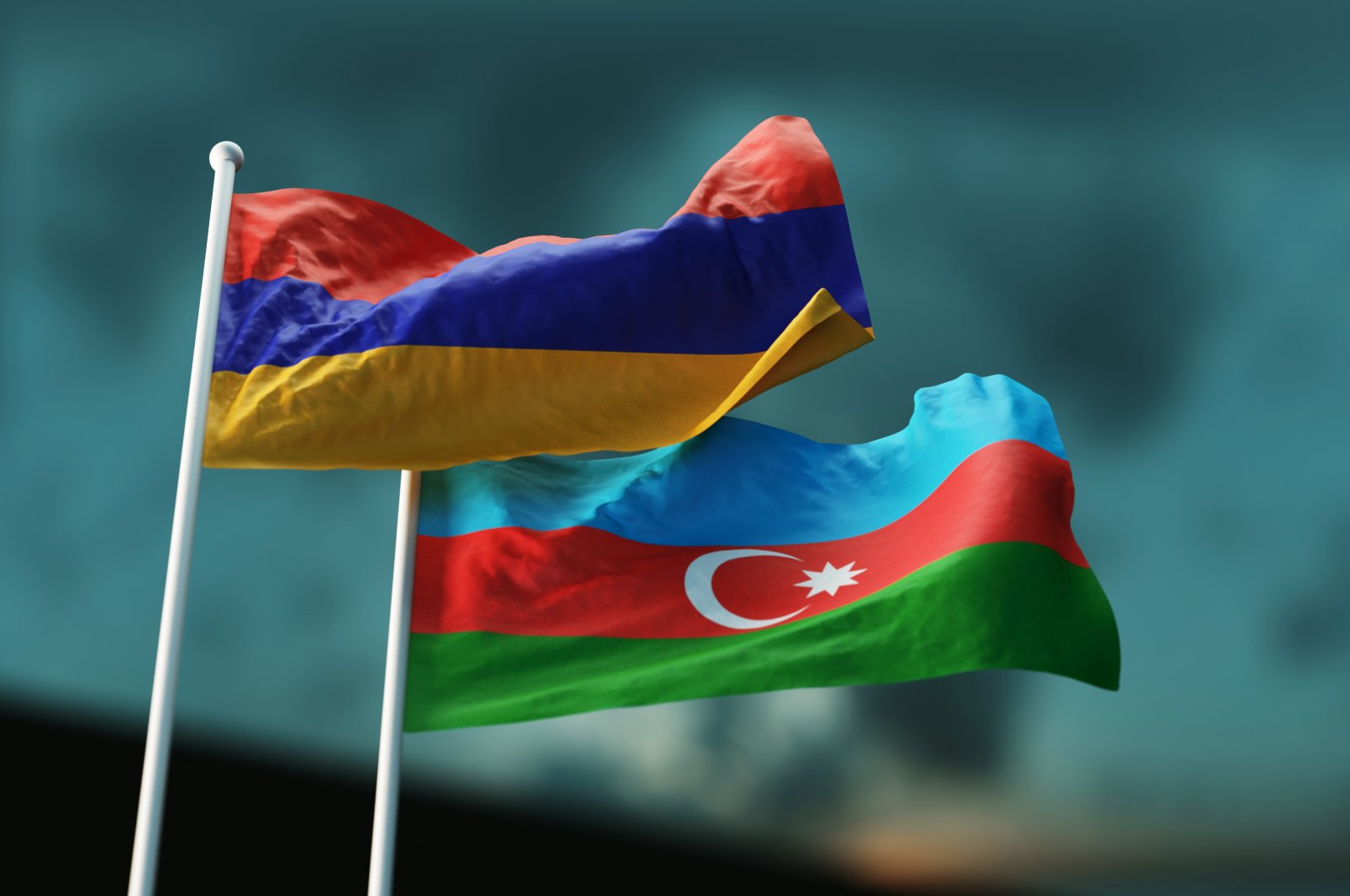 International politics have been changing on both the macro and micro levels. Shifting power poles and emerging new global actors alter regulations, while uncertainty prevails and the new global order remains undefined. On the micro level, particularly in the South Caucasus, regional balance changes and new actors have become influential. Azerbaijan has liberated its territories that had been under Armenian occupation for almost three decades and new cooperation opportunities have emerged. However, the stability in the region is fragile and there are security risks to permanent peace. This article examines dimensions of state policies in Azerbaijan that have been influential over the last three decades, as well as political processes that create potential risks for permanent peace.

It should be noted from the very beginning that Azerbaijan’s domestic policies, as well as its foreign policy strategies have played a crucial role in the foreign policy successes of the country. As Heydar Aliyev came to power in 1993, he replaced ethnic nationalist policies with citizen-based “Azerbaijanianism” that has been, I would say, the extremely important factor that prevented ethnic clashes within country until now. That ideology proved in the Second Karabakh War to be the most wise option for Azerbaijan. Namely, the Armenian side tried to provoke ethnic groups in Azerbaijan from the very beginning of the war, which resulted in failure. Armenian decision-makers believed that their call would cause clashes based on ethnicity in Azerbaijan, but it did not work. All ethnic groups gathered together and participated in the war showing their solidarity. Currently, all ethnic and cultural groups live in harmony in the country, thanks to the “Azerbaijanism” ideology.

The second component of Aliyev’s strategy has been his multiculturalist approaches that have been successfully pursued by the current government. Azerbaijan is a secular state that brings together various religious and cultural groups who perceive the country as their homeland. Otherwise, ethnic Jewish people living in Azerbaijan would not fight shoulder to shoulder with Talysh, Lezgins and other cultural and ethnic groups for their homeland. This fact indicated that policies pursued by the government toward all cultural groups in the country has played a crucial role in the victory of Azerbaijan. Also, all these groups contribute to the country both in prewar and postwar periods.

Azerbaijan’s balanced foreign policy strategies are also crucial for the success of the country. Azerbaijan has not chosen any neighboring country as its enemy, nor has it tried to claim territories of other countries that contain ethnic Azerbaijanis. Furthermore, Azerbaijan has never preferred Russia to the West, nor vice versa. The last two decades have shown that the strategy that Azerbaijan has chosen is the most efficient way to maximize foreign policy profits compared with two other South Caucasus countries, Russian-backed Armenia and Western-oriented Georgia.

The above-mentioned multiculturalist approach would embrace Armenians living in Azerbaijan and who are de-jure Azerbaijani citizens, as President Ilham Aliyev states each time he talks about the issue. But this can only happen if the provocations of the illegal armed groups stop in Khankendi (Stepanakert). Their last provocations that happened a week ago resulted in casualties for both sides that inflamed enmity again. Such provocations only deepen the hostile feelings both in Armenian and Azerbaijani societies.

Furthermore, the call for the formation of so-called “self-defense” militia groups in Azerbaijani lands where ethnic Armenians live by some Armenian politicians might serve to extend the conflict in the whole region and prevent the regional countries from living peacefully. If the goal is permanent peace and cooperation in the region, such steps only play a deterring role and become a barrier to the peace process. The war has ended and the formula for permanent peace in the region is simple: to be respectful of the principles of international law and to avoid irrational claims regarding each other’s identity.

On the other hand, although Baku was victorious in the war, there are some challenges to the permanent peace in the region that not only depend on Azerbaijan and Armenia but also on other dimensions. The first and most important threat to permanent peace is the irrational Armenian diaspora and their beliefs based on false legends. Their provocations, it seems, are influential on a part of Armenian society. Azerbaijan and Armenia have never been so close to establishing peace since their independence, but it could deteriorate amid radical ethnic nationalist ideals.

Finally, the incumbent American president and his administration’s stance toward Russia, Türkiye and the region is also important, considering any geopolitical clashes between the two would have a direct effect on the processes in the region. It would be a wise strategy to not be too optimistic about the cooperation and prosperity in the region. Many regional and global dimensions should be taken into consideration, thus multiple factors should come together for permanent peace and prosperity in the region.