The BP-led Shah Deniz consortium has started production from the East South flank at 540m water depth – the biggest milestone planned for the project this year. 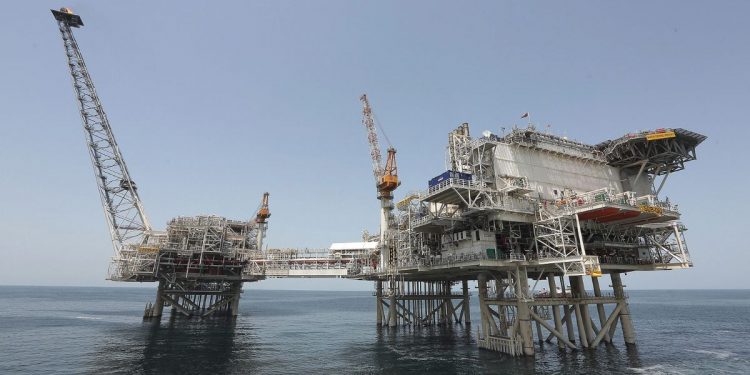 The Shah Deniz field – located in the Caspian Sea offshore Azerbaijan and discovered in 1999 – is the largest gas discovery ever made by BP.

Production from this deepwater flank started up on 30 June 2021 following the successful completion of all related offshore construction and commissioning works, BP revealed on Tuesday.

The new East South production flank consists of four wells, two new flowlines, and a number of subsea structures connected to the world-class Shah Deniz reservoir. It is expected that the flank will be at full production rates in the third quarter of 2021.

Gary Jones, Regional President for Azerbaijan, Georgia and Turkey for BP, said: “This is the biggest milestone we had planned to achieve in Shah Deniz this year and we are very proud to have achieved it safely, on schedule and within the budget despite the challenges and restrictions caused by the covid-19 pandemic.

“Following the completion of the main Shah Deniz 2 infrastructure projects and achievement of first gas in 2018, the entire Shah Deniz team have been working hard to deliver new wells on the remaining flanks and start-up new infrastructure in the Shah Deniz subsea system ramping up production from the giant field.

“I am pleased to say that we expect the newly-started East South flank to add about 90,000 barrels of oil equivalent per day to the Shah Deniz field production using two manifolds and over 40km of flowlines to the Shah Deniz 2 facilities”.

The first phase of the field began production in 2006 delivering more than 10 billion cubic metres per annum (bcma) of gas to Azerbaijan, Georgia and Turkey.

To date, the field has produced more than 140 billion cubic metres of gas and more than 33 million tonnes of condensate.

In other Caspian Sea-related news, a massive explosion caused by a mud volcano on Sunday shook the Caspian Sea where Azerbaijan operates offshore oil and gas fields.