BP and Azerbaijan's Socar have made a gas condensate discovery after 14 months of drilling to a depth of nearly 7,200 meters in the Shafag-Asiman block in deepwater off the Caspian Sea coast, the state company said March 25. 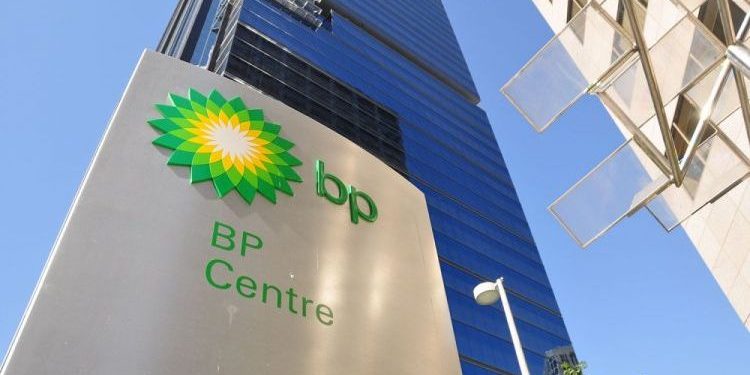 No figures were given on the size of the discovery, located in waters 125 kilometers southeast of Baku, however, the find, and BP’s performance, were hailed by the country’s president, Ilham Aliyev, as a potential boost for ‘Southern Gas Corridor’ supplies to European markets.

In a statement, Socar said logging and drilling of the Fasila stratum of the field had been successfully completed and the partners would now develop a plan to drill an additional lateral well in the direction of the structure’s arch.

In 30 years of cooperation with BP, “many projects of global importance have been carried out. Today, we are working on several new projects together… One of these projects is the development of the Shafag-Asiman prospect, where the drilling of the first well has already been completed with good results,” Aliyev said in a statement.

“The gas and condensate reserves, found at a new deepwater field in the Azerbaijani sector of the Caspian Sea, will contribute to the growth of our proven hydrocarbon reserves and, consequently, to the energy security of our country and many other countries. Our proven natural gas reserves can contribute to the Southern Gas Corridor, the last link of which, TAP pipeline, was completed last year. I congratulate the people of Azerbaijan, our oil workers, BP and Socar on this success.”

The discovery comes as Socar has started trying to develop a “phase two” of the Southern Gas Corridor across Turkey to European markets, after first gas flowed to Italy via the Trans Adriatic Pipeline, TAP, at the end of 2020.

Elshad Nassirov, Socar’s vice president for investment and marketing, said on Feb. 16 gas could be sourced from Turkmenistan and Israel in the future, while the Southern Gas Corridor could also take gas to new markets in the Balkans.

The Southern Gas Corridor comprises the 16 Bcm/year BP-operated Shah Deniz 2 field offshore Azerbaijan, the expanded South Caucasus Pipeline via Georgia, the TANAP pipeline in Turkey and the 10 Bcm/year TAP link via Greece and Albania to Italy.

Gas is sourced not only from the Shah Deniz field, but also the BP-operated Azeri-Chirag-Deepwater Gunashli, or ACG, oil complex, and other fields operated by SOCAR.

BP remains the dominant foreign partner of Azerbaijan, having previously led development of ACG and the Baku-Tbilisi-Ceyhan crude pipeline to Turkey’s Mediterranean coast. The UK major has said the country will remain a core part of its portfolio despite plans to reduce the company’s global oil and gas production by 40% by 2030. Development of Azerbaijan’s gas reserves are crucial to the company’s strategy at a time of declining oil production from ACG.