What types of the dreaded disease are most common in what countries?

Why was there no cancer before?

There is a myth that the number of cancer cases has increased in recent decades; people ask rhetorical questions, sometimes verging on fanaticism: “Why was there no cancer before?” The truth is that medicine can now diagnose this disease faster and more effectively. Cancer did exist “before”, it just couldn’t be “revealed”.

What causes cancer and why?

Oncologists list several common risk factors as the cause of many types of cancer. The most popular are:

Excessive use of alcohol and tobacco

There are also non-common factors, for example, for skin cancer, those are excessive sun exposure, skin damage and other external factors.

Does the fact that you have one of them mean that you will definitely have cancer? No. Even if you have several of them, it doesn’t mean that you will have cancer. But just because you don’t have one doesn’t mean you won’t have cancer either. Oncologists jokingly call cancer risk factors the “Russian roulette of life.” Each of them is a “round” in the cylinder of the “revolver” put to your head. For example, if someone in your family has had cancer, it adds a round to that revolver. Alcohol and tobacco are another round. Malnutrition is yet another one… The more rounds in the revolver, the greater the risk of being shot dead.

In what countries is cancer the most prevalent?

According to statistics, cancer, strange as it may seem, is most widespread in European countries, with their high level of well-being and living conditions, and most of all in the Scandinavian paradise. There are fewer people suffering from cancer in countries with poor living conditions, and relatively few in African countries where people live in extreme poverty. In Europe and the Scandinavian countries, one in four people is at risk of contracting the disease, and one in five is at risk of dying from it.

This may seem paradoxical at first glance, but the logical explanation is right on the surface: because of better living conditions in Europe, especially in the Scandinavian countries, people live longer. The elderly, on the other hand, have a higher risk of developing cancer because their immune systems are weaker, and their chances of recovery are lower.

In countries with low well-being, people don’t live that long, so to put it bluntly, cancer comes too late.

Who is most at risk?

Cancer map: what type is more prevalent in what country

First, stomach cancer. The country with the highest rate of this disease is Japan, followed by Russia, then Iran, India and other Asian countries. Interestingly, stomach cancer is not widespread in Turkey, Azerbaijan and the Caucasus countries in general.

But why Russia and Japan? Oncologists attribute this to the common daily diet in these countries: canned food in Japan, full of preservatives and chemical additives, pork in Russia, where it’s more popular than beef and mutton, high consumption of alcohol, etc. At the same time, the abundance of starchy foods in the diet of both countries and other Asian countries—rice, potatoes, baked goods—are the main causes of cancer.

One may point out that people eat plenty of starchy foods—rice, potatoes, white bread—in Turkey and the Caucasus as well: why is stomach cancer not common in our region? The answer lies in the copious consumption of agricultural crops in our region, seasonal vegetables and legumes, as well as the minimum consumption of pork, for example, in Turkey and Azerbaijan.

The good news for Muslims and Jews is that pork causes cancer faster than beef and mutton.

The disease is most prevalent in New Zealand, Denmark, Canada and the United States. Oncologists explain this by the excessive consumption of animal proteins and meat in these countries. In New Zealand, for example, a person consumes 160 kilos of meat a year. Israel and Italy, where pancreatic cancer is a rare disease, are among the countries with the lowest consumption of meat and animal proteins.

Lung cancer is a widespread disease worldwide, especially among men and smokers. The disease is more common in Scotland, Ireland and the United Kingdom, known as “ancient smokers”.

The disease is the most prevalent in Southeast Asia and Central Africa. For example, 113 out of every 100,000 people are diagnosed with liver cancer in Mozambique each year. This number is 50 times higher than, say, in France. Oncologists point to aflatoxin poisoning as the leading cause of liver cancer. This toxin enters the body through cereal grains infected with mold fungi and legumes, such as peanuts.

High levels of the sex hormone estrogen are a risk factor for this disease. Observations of over a hundred years show that the later a woman gives birth, the higher the risk of breast cancer. If a woman gives birth, for example, at the age of 30, not 18, the risk increases threefold. Therefore, breast cancer is not widespread in the Middle East, Central Asia, China and Japan, where early childbirth is common. Countries like the United Kingdom, where women often decide to become mothers later in life, have the highest rate of the disease.

Breast cancer is also associated with external factors and diet. For example, cigarette smoke has, in a manner of speaking, copies of estrogen, and produces the same effect—causes cancer.

Diet, on the other hand, can have positive effects, as some foods protect women from breast cancer. These are apples, onions, cabbage, lettuce and other greens, as well as tea. Breast cancer is less common in China and Japan, where tea is consumed more than in other countries.

This disease has more to do with sex than geography. Sexually active women are more likely to get cervical cancer than virgins and nuns (we have proved religious people right again!). The explanation is actually simpler. The human papilloma virus is transmitted sexually and causes cervical cancer.

This rare type of cancer, which is considered a white, middle-aged male’s disease, is more common in Norway, Denmark and Switzerland. The spread of the disease in this region is baffling. Moreover, the low prevalence of testicular cancer in the neighboring countries confuses the situation further. Modern medicine finds it difficult to explain why testicular cancer is four times more common in Denmark than in neighboring Finland. 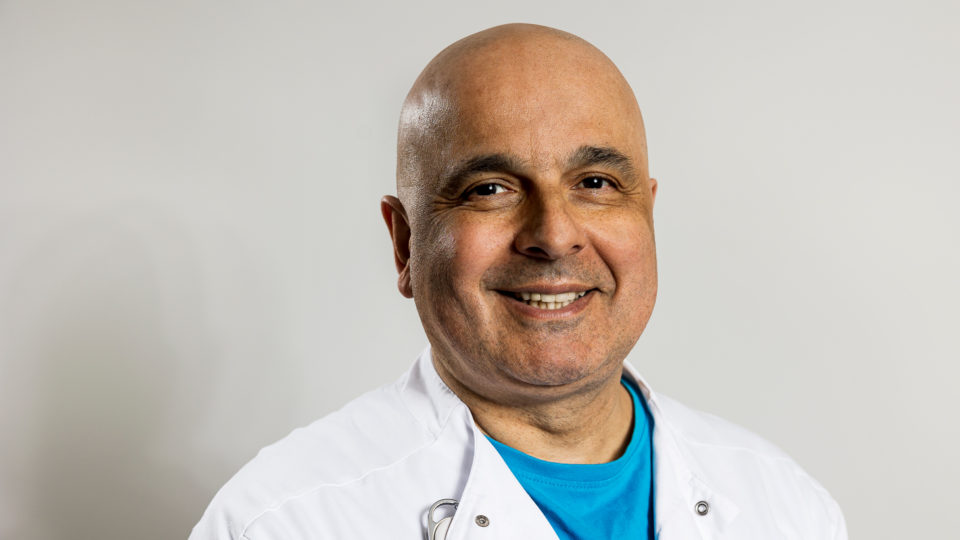 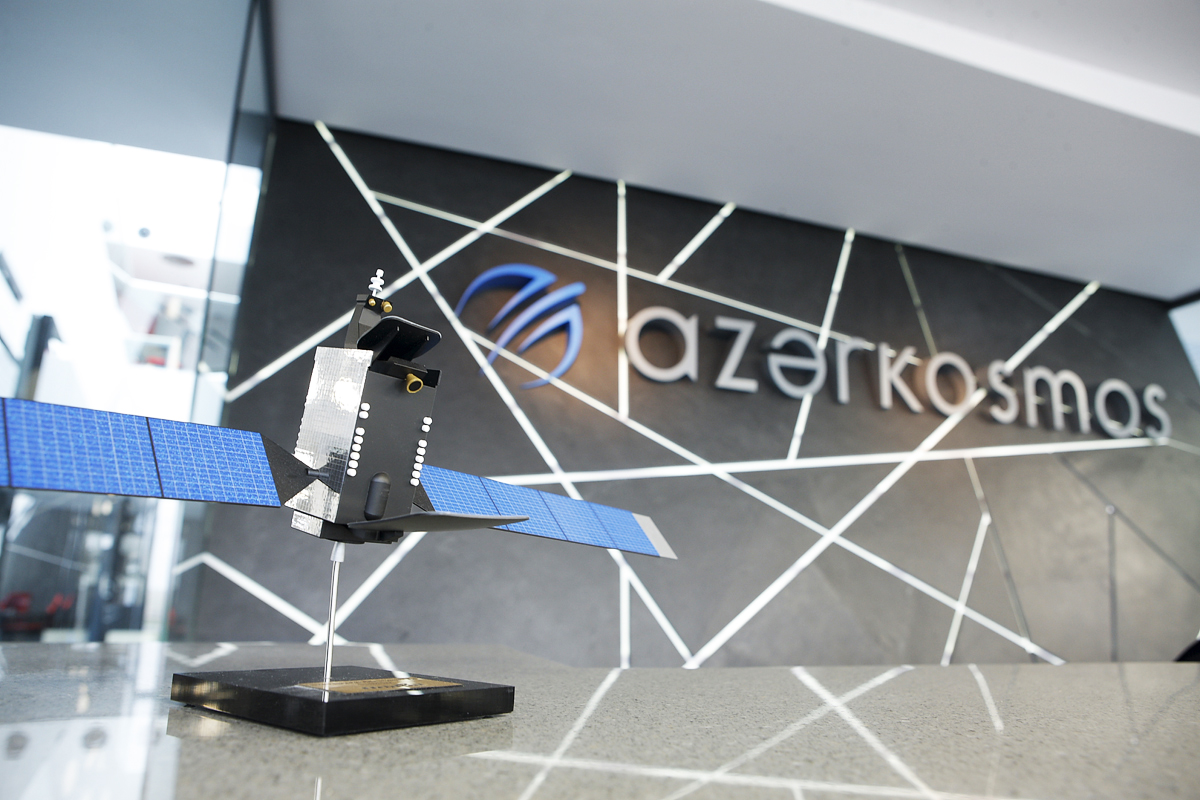 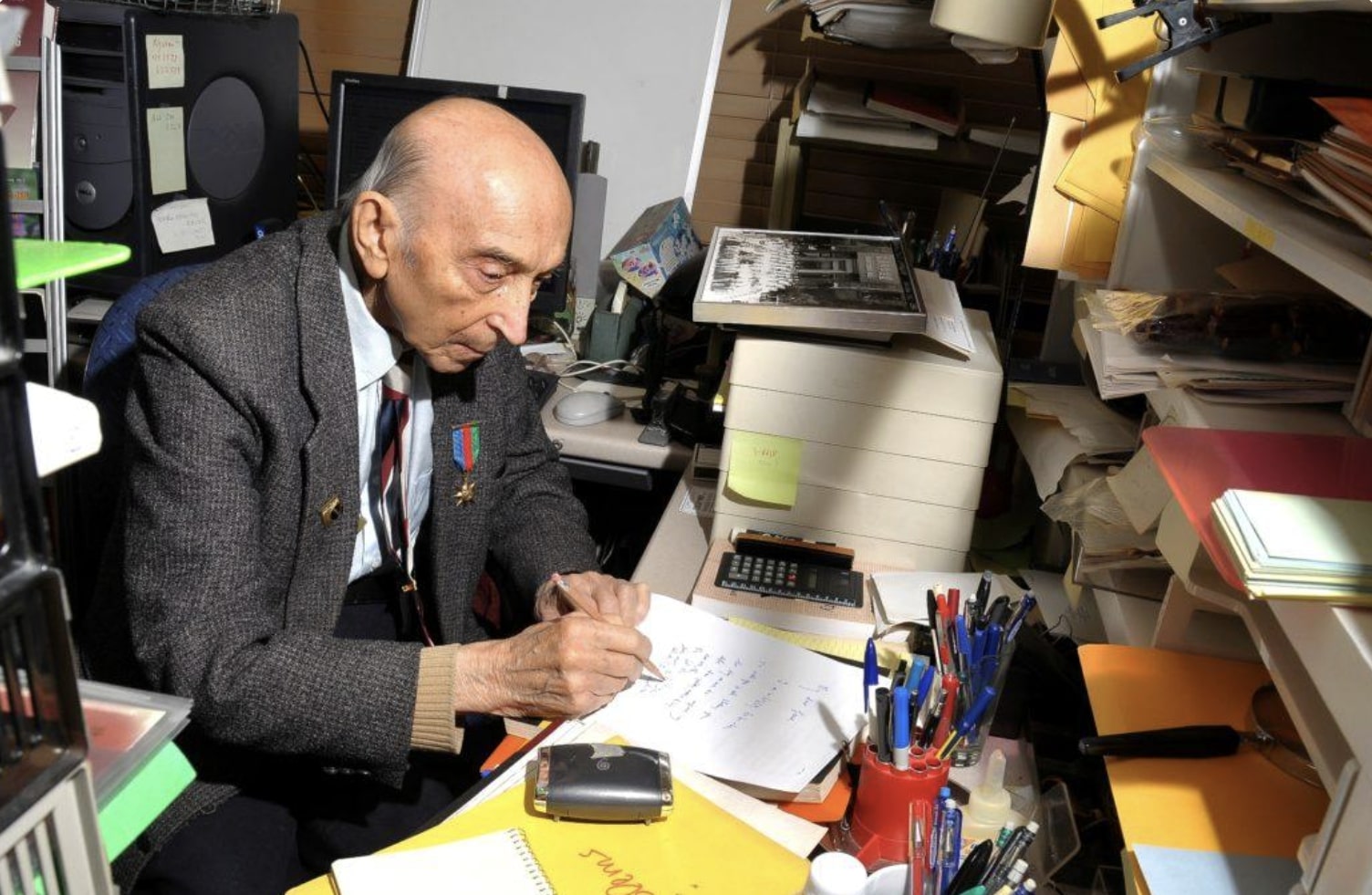 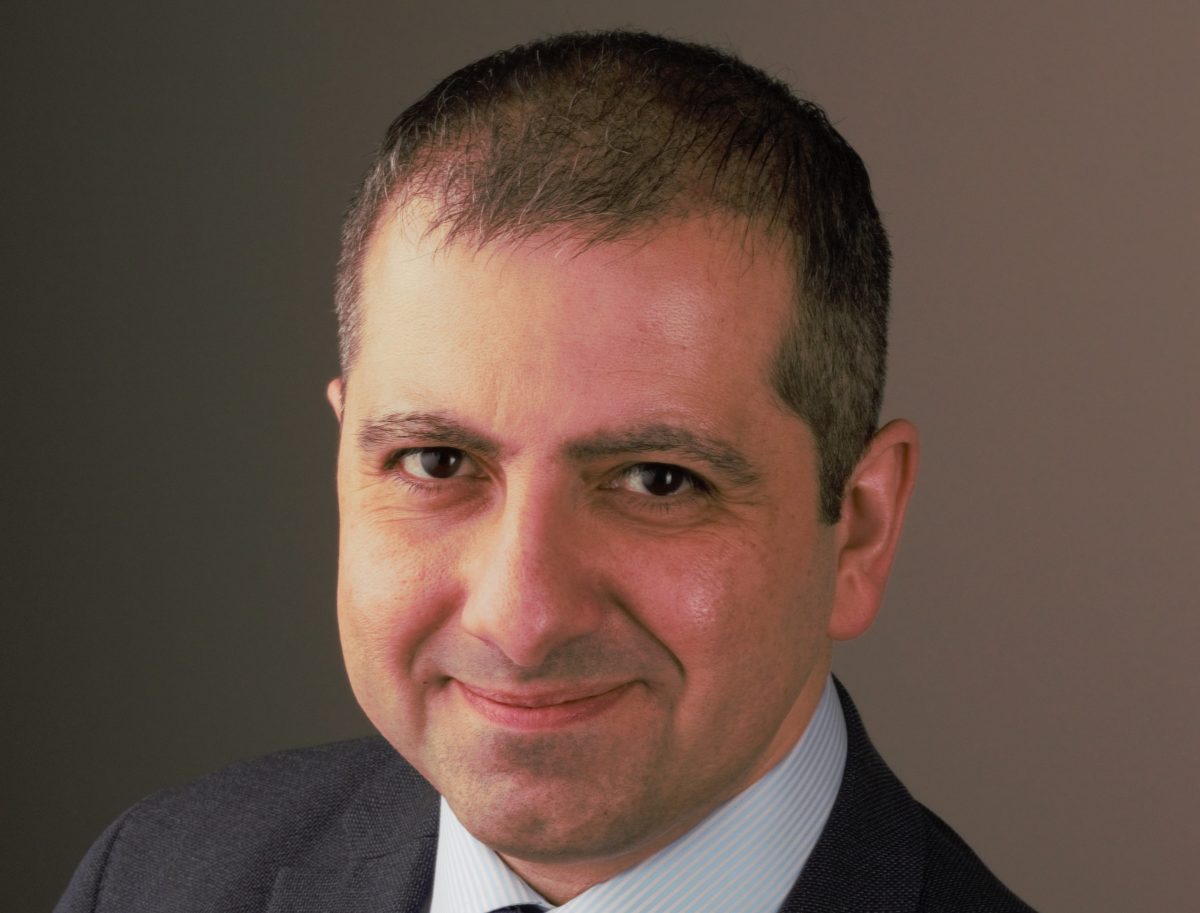 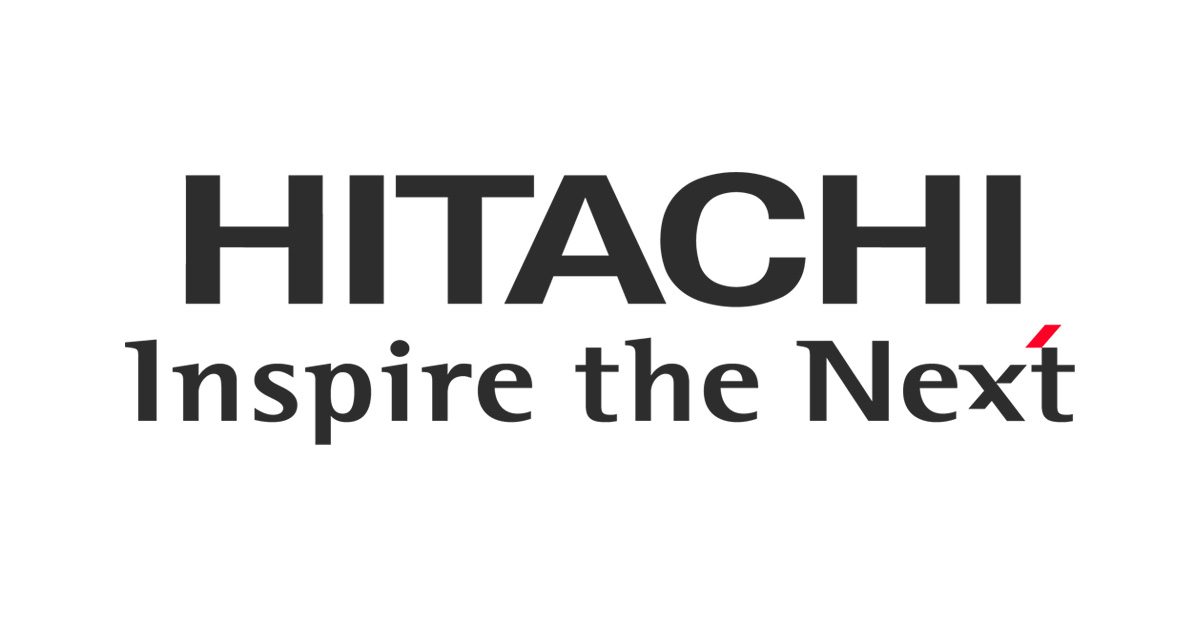 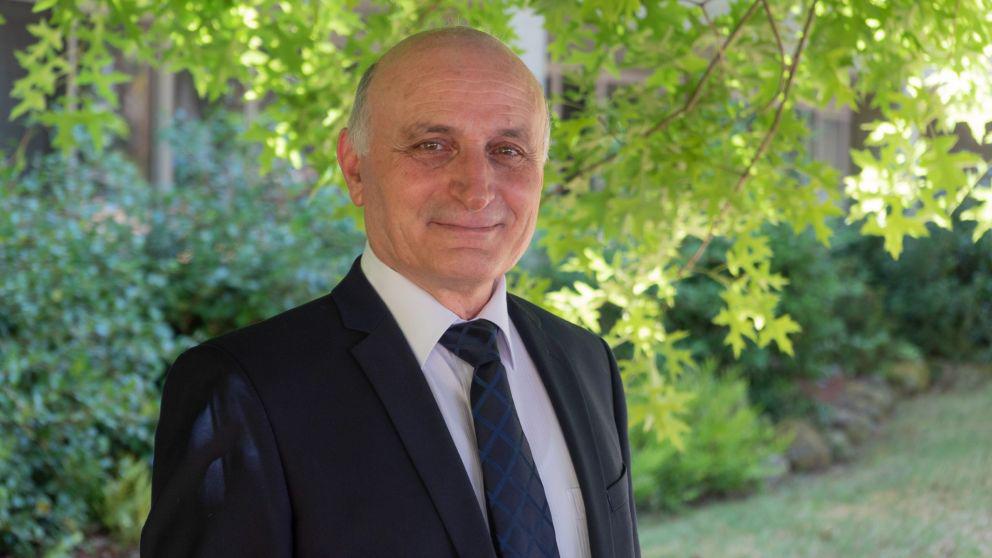 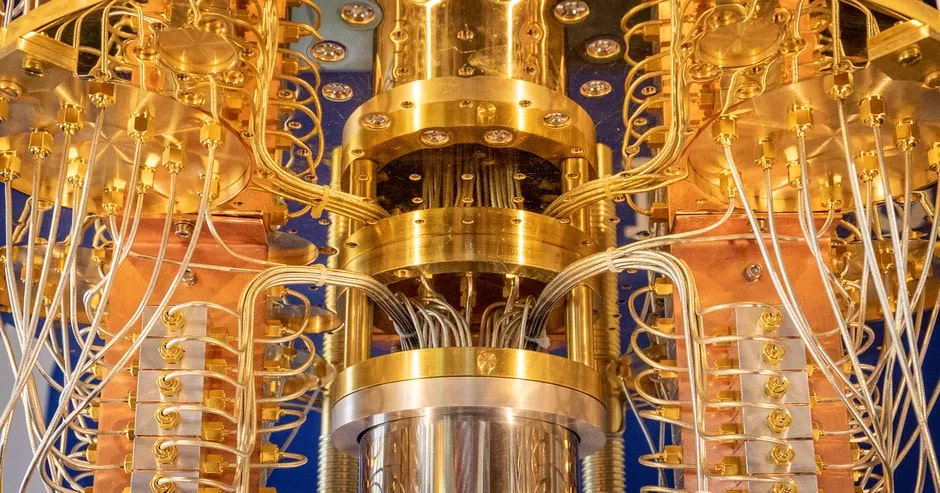