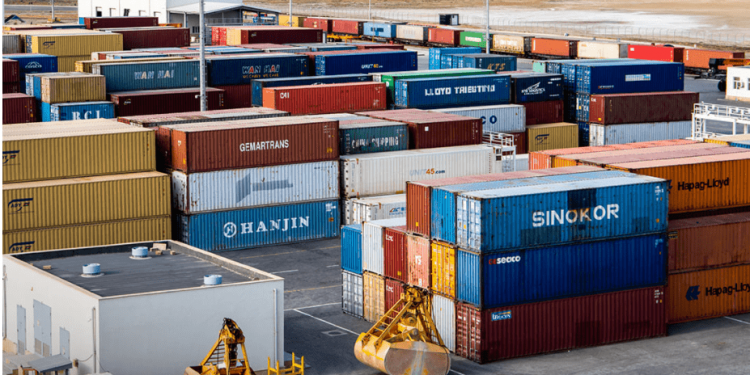 In particular, almost 4.3 million tons of cargo were transported in the Azerbaijani port during this period, while the correspondent figure last year was approximately 3.5 million tons.

At the same time, there was an increase in the number of containers transported during the first three quarters of the year in the Port of Baku, which reached 30,774TEU.

As for the services provided in the Port of Baku in various areas, the largest increase during this period was recorded in the dry cargo crossings, with volumes transported in January-September exceeding 856,000 tons, which translates to an increase of 69% compared to the same period last year.

Another significant increase was recorded in the volume of oil and oil products transported at the Dubandi oil terminal, while they rose year-on-year by almost three times in the first nine months of 2021, exceeding 1 million tons.