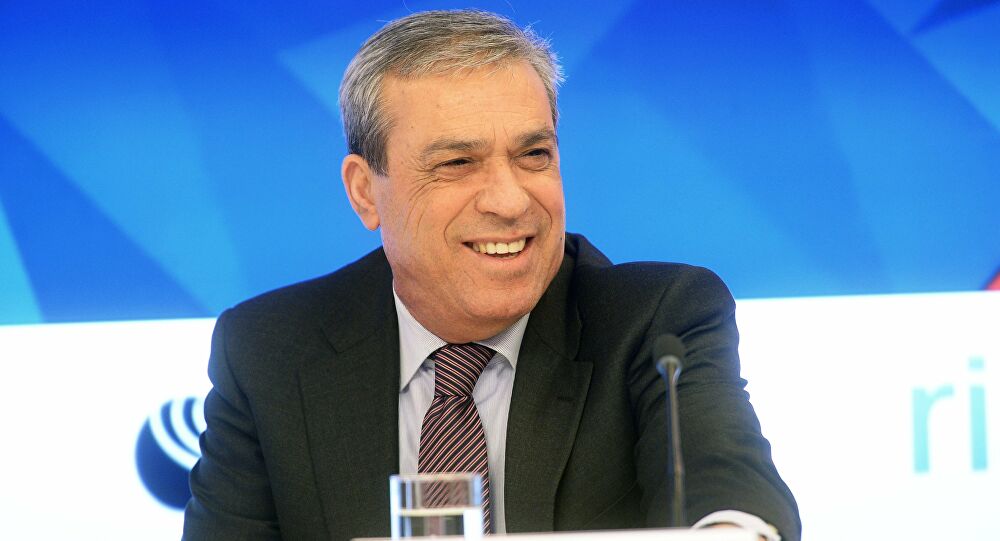 Palestine appreciates the support provided by Turkey yet wouldn’t want to compare the current aggravation to the situation in Nagorno-Karabakh, Palestinian Ambassador to Russia Abdel Hafiz Nofal told TASS on Saturday.

“We wouldn’t want to compare the situation to what was happening in Nagorno-Karabakh. We have wonderful relations with Armenia and Azerbaijan as well as good relations with Turkey. We are grateful and highly appreciate Turkey’s position on the Palestinian issue,” he said.

“We hold the statements by Turkish President Recep Tayyip Erdogan on Jerusalem, the Palestinian issue and support for Palestine in high esteem. The comparison used by the president Erdogan was just a figure of speech,” the diplomat added.

Earlier, the Turkish leader stated that Ankara supports the Palestinians in the same spirit it had earlier supported Azerbaijan in Nagorno-Karabakh.