The founding conference of the Swiss-Azerbaijani Chamber of Commerce and Industry (SACCI) was held in Geneva, Switzerland, on September 21. 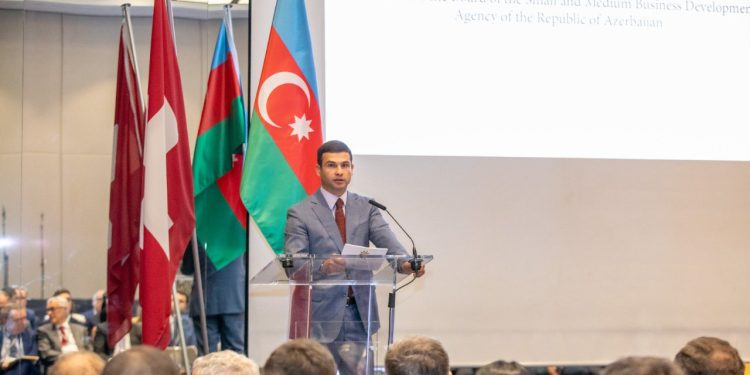 Orkhan Mammadov, Chairman of the Management Board of the SMB Development Agency of Azerbaijan

The event, organized by the Swiss-Azerbaijani Chamber of Commerce and Industry with the support of the Small and Medium Business Development Agency (KOBİA) and the Embassy of the Republic of Azerbaijan in the Swiss Confederation, was attended by representatives of member companies of the Chamber and government agencies of the two countries. 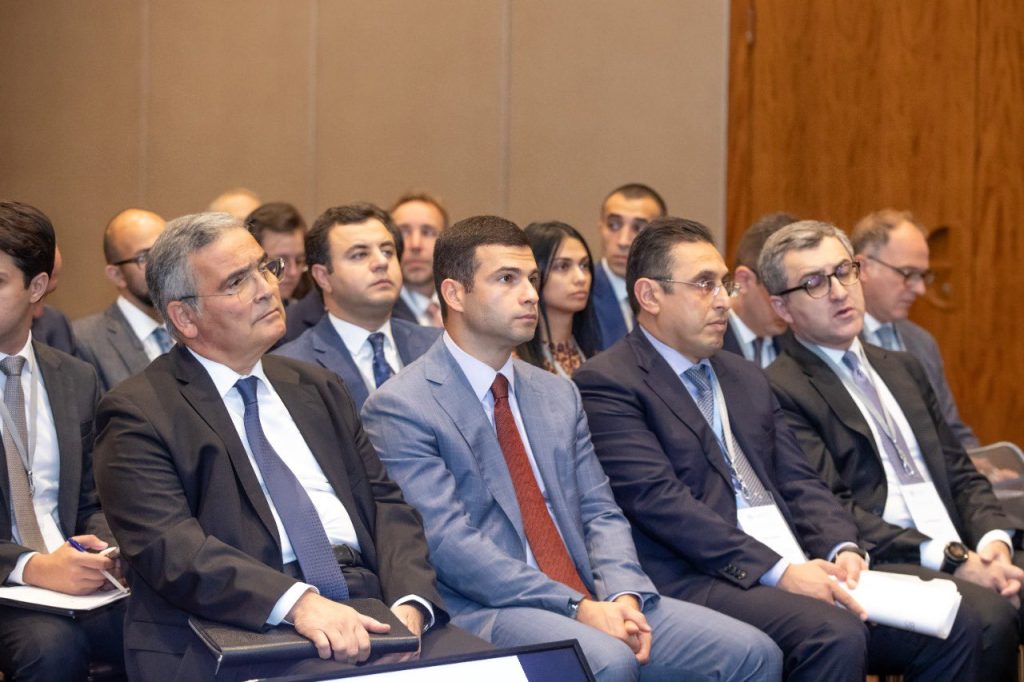 Ambassador Extraordinary and Plenipotentiary of the Republic of Azerbaijan to the Swiss Confederation Fuad Iskenderov, Ambassador of the Swiss Confederation to Azerbaijan Muriel Peneveyre, President of the Swiss-Azerbaijani Chamber of Commerce and Industry Claude Haegi, Chairman of the Management Board of KOBİA Orhan Mammadov, President of Azerbaijan Export and Investment Promotion Agency (AZPROMO) Yusif Abdullayev, CEO of SOCAR Trading Maryam Almaszadeh, and CEO of ISR Holding Rauf Khalilov spoke about the cooperation between our countries, the activities of the Chamber and the expansion of ties between entrepreneurs. 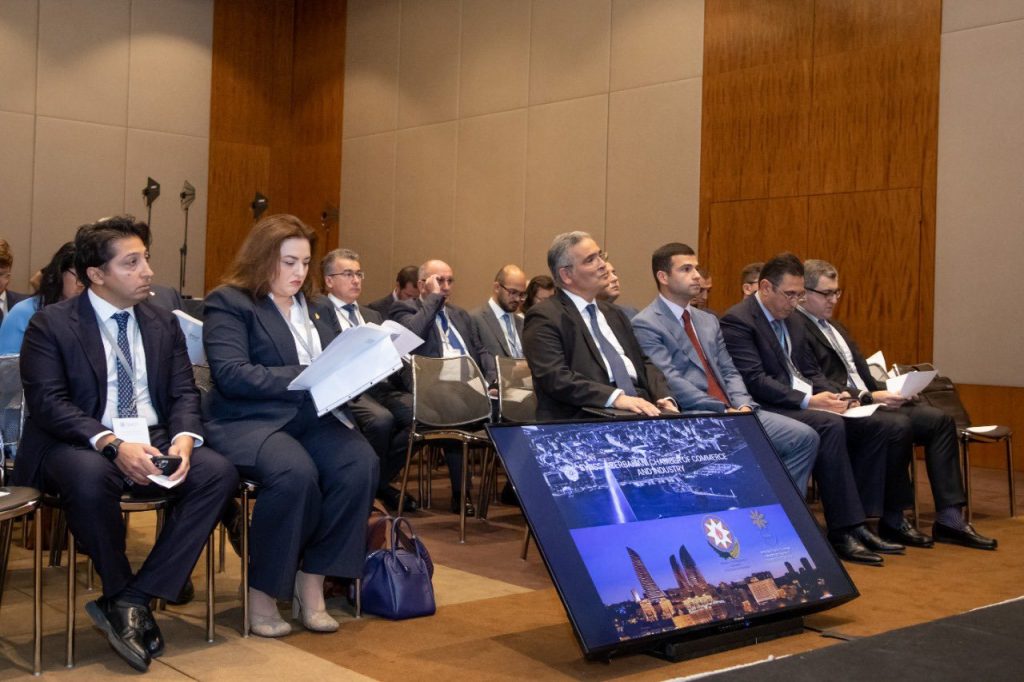 Ambassador Erwin Bollinger, Head of Bilateral Economic Relations Division of the State Secretariat for Economic Affairs of the Swiss Confederation (SECO) and Federal Council Delegate for Trade Agreements, Swiss Co-Chair of the Joint Commission for Trade and Economic Cooperation between the Government of the Republic of Azerbaijan and the Federal Council of Switzerland, sent a letter of congratulations to the conference participants, wishing the Chamber every success in its activities and expressing the support of the Swiss government.

The event included presentations by KOBIA on SME support mechanisms in our country, AZPROMO on the investment potential of Azerbaijan, SACCI on interactive platforms and the Chamber’s website.

Following that, the new structure of the Chamber was approved, the Board of Directors and new members of the Chamber were elected, the work to be done by the Chamber in the coming period was discussed, and bilateral meetings between Azerbaijani and Swiss member companies of the SACCI were scheduled.