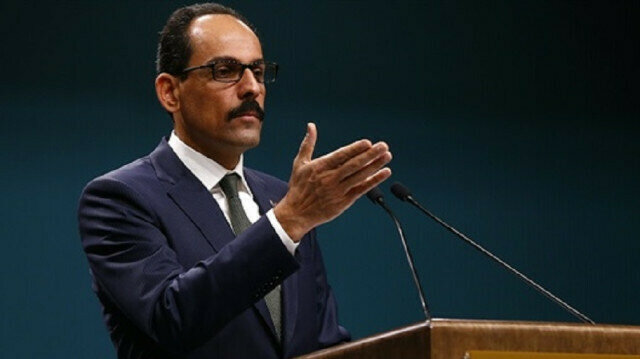 A peace treaty between Baku and Yerevan will bring peace to the entire region, Turkish presidential spokesman İbrahim Kalın said on Tuesday.

“There are issues related to Karabakh that need to be resolved. A ceasefire agreement was signed, but no peace agreement yet,” pointed Kalın in an interview on Haber Global.

“Armenia is a poor country, and the peace agreement will benefit its economy. A peace treaty will bring peace to the entire region, and this is the most appropriate approach,” continued the official.

Kalın further noted that should a peace agreement be signed quickly, and if technical issues such as the provision of minefield maps are ironed out, this process will accelerate.

“This conflict needed to be concluded, and it is over now,” concluded Kalın, referring to the conflict over Karabakh.

Relations between the former Soviet republics of Armenia and Azerbaijan have been tense since 1991 when the Armenian military occupied Nagorno-Karabakh, also known as Upper Karabakh, a territory internationally recognized as part of Azerbaijan, and seven adjacent regions.

During a subsequent 44-day conflict which ended under a deal signed Nov. 10, Azerbaijan liberated several cities and nearly 300 settlements and villages from Armenian nearly three-decade occupation. 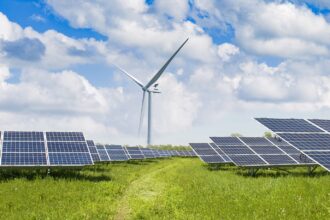