When speaking of myths, we have to agree upon certain boundaries, because a myth (“word”, “speech”) is a boundless notion. This Greek word can mean so much in our communication: from extreme fiction to something incredibly deeply rooted, a kind of higher truth. 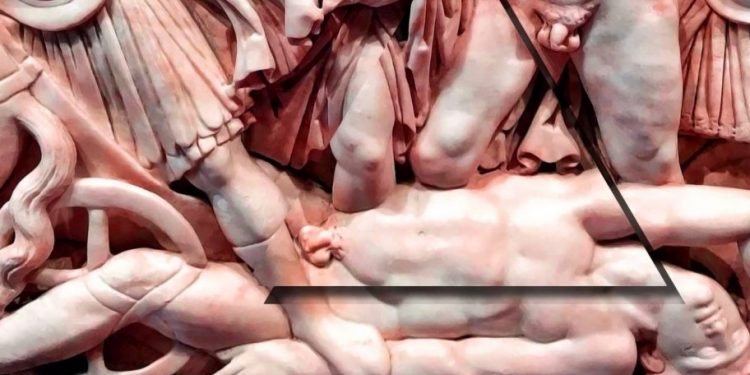 This is the vast and diverse meaning we give to the word “myth”. Therefore, if we agree that a myth is an account of the world that explains its order, its origins, and also an account that each new generation should rethink and reinterpret, then we see that we cannot be indifferent to the subject of gender. And it does concern us and give us pause: we live in a world of two, or perhaps three, or even four, genders, in this environment of a modern human. At the same time, we realize that the ancients, those who gave us mythology itself, were also fascinated with this peculiarity of human beings—and many animals—this bizarre trait of being divided into males, females and some other mixed gender, or some other options.

Why are we and many mythologists so concerned with this issue now, how did it happen? We must note here that there are several approaches to the study of mythology, each focused on something of their own. For example, the most influential school (we may call it Neoeuhemerism) claims that myths are a distorted form of early historical consciousness, the prehistory of humankind, the prehistory of cosmos, and thus myth is the earliest ontology and the earliest anthropology and sociology. Myths are accounts of how the world and human beings are and how they work in general.

Another theory that, by the way, took shape in ancient times can be called structural-semiotic. It is, in fact, a whole set, a variety of theories explaining the similarities between the narrative complexes of the Chukchi people and the ancient Greeks, the indigenous tribes of the Amazon and the Slavs. There are some universal narrative motifs and plots, and they are the object of study of one or another structural-semiotic theory.

There is another very intriguing approach to mythology. It studies the world of myths not from without, not as an explanation of the outside world (sky, sea, nature) surrounding human beings, but as something inside them. Of course, the founding father of this approach, this psychological immersion in the myth is Sigmund Freud—the myth of Oedipus even formed the foundation of the immense theory of psychoanalysis.

But this is not the last approach to mythology either. One might say that the Greek mythological tradition can and must be interpreted as purely existential human experience: it is simply existence, being.  And if we look at the myth with these naïve eyes, we will see the most amazing thing: the experience of a multigender human being or deity is present in various mythological storylines.

Let’s start with the myth of Tiresias, who was both a man and a woman, or with the myth of Caeneus, who was originally a woman and then wished to be changed into a man—a man with impenetrable skin, too. Zeus, on the one hand, is clearly a man, an old man or a man always in his prime, and on the other hand, he is a man, who carries his own baby, Dionysus, inside himself. The latter’s origin from Semele is also quite mysterious: Zeus sews the fetal Dionysus into his thigh or some other part of his body (unspeakable in polite society) to carry the baby to term. So, Zeus is not only male but also female. Moreover, in defiance of all the obvious traits of a true man, who must be, say, brave, Zeus is a shocking coward—his great fear is being overthrown, his greatest fear is being overthrown by his own son. Whenever he is told that another lover of his is expecting a son who will defeat him, Zeus thinks of something to prevent that son of his from being born. The best-known example is Athena.

Athena, as we know, is the daughter of Zeus and Metis, the goddess of obscure, mysterious deep thought, great wisdom. On the day Zeus finds out that Metis is expecting his son, he swallows her, and Athena, armed, and armored, comes out of his head, born out of it as though it were an organ made for bearing human beings. But what sort of a human being was that? Is Athena female? We read that she is a maiden, a goddess, with no connection to birth, favoring men. This maiden is a warrior, a builder of states, a maiden with masculine virtues (virtues attributed to men in a traditional, patriarchal society). Athena is wise, extremely wise—and also vindictive. All this makes her a mixed-gender creature, who is both female and male. This mixed female-male creature has, of course, much of Zeus and very much of Metis. But Athena is not a woman and not a man either. Athena represents a third gender. This is a strange, dangerous being—to be revered and worshiped, but only as a strange goddess.

If we look even deeper, we see that deities such as Dionysus, Apollo, Artemis, on the one hand, have pronounced sexual characteristics, and on the other hand, they (if we read the myths about them from an existential point of view) are always worried about their insufficient maleness or insufficient femaleness, or their mixed female-male nature. Aphrodite and Hermes give birth to Hermaphroditus, who has both female and male physical traits. Hermaphrodites exists in real life as well, and there are quite a few of them. But a simultaneous presence of various creatures of different genders, now merging, now separating, tells us one thing: the Greek mythology contains an idea, a notion that is very important to us today, the idea of “other”, of the strange and the different in each of us, the idea that a human being—any human being— literally cannot be confined within the limits of only one gender. A human being is much more complex than this labeled box of male and female that seems to exist within and before the myths.

Myths make us revise the habitual, conventional divisions and look for the strange, new, uncommon things that fascinate modern people and modern literature. Saying “modern”, I don’t mean the 20th century or even the early 20th century with Otto Weinigner’s, or Freud’s, or Carl Gustav Jung’s theories. I mean the literature and sense of self of the 21st century people who often strive to be gender neutral, not wanting to be defined by the male or by the female, or by both together. They are unusual each in their own way. The Greek mythology gives us a fantastic opportunity to see the other in one person, loosely speaking, two or three genders in one person. And if we reread the Greek myths from this perspective, we will find them full of remarkable things. 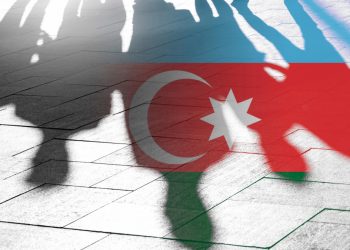 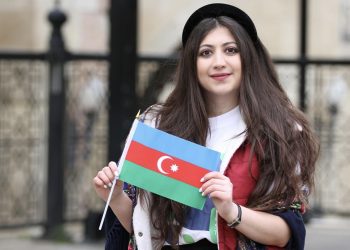 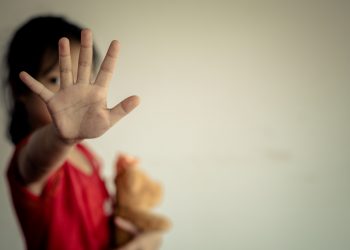