Ilham Aliyev: Importance of the SGC and TAP more visible than ever before 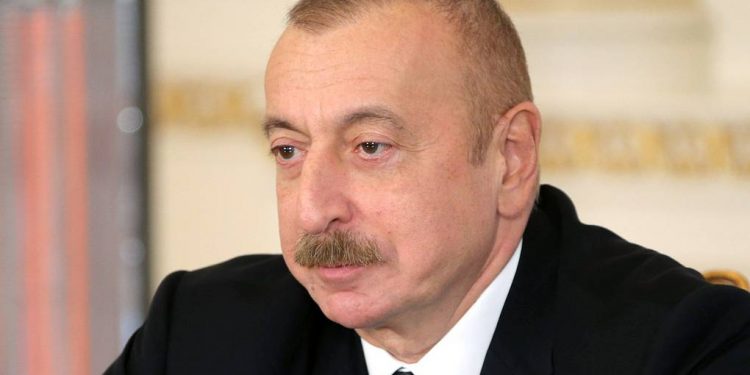 Importance of the Southern Gas Corridor (SGC) and Trans Adriatic Pipeline (TAP), in particular, I think now is more visible than ever before, President of Azerbaijan Ilham Aliyev said during the meeting with Prime Minister of Albania Edi Rama, who is on an official visit to the country.

Already for more than a year Azerbaijan became exporter of natural gas to Europe and Albania always was supporting this initiative.

So we are in one team of countries which implemented successfully this historical project and the importance of the SGC and TAP, in particular, I think now is more visible than ever before.

Our representatives having their meetings on the bigger portfolio of our energy cooperation consisting of natural gas, transit, supplies also electric energy and it really could be a big part of our bilateral agenda.

The TAP, which is an extension of the SGC, that takes Azerbaijani natural gas to European markets, has transported 8.1 billion m3 of gas to Europe in 2021.

Of the total amount of transported gas, over 6.8 billion m3 reached Italy and approximately 1.2 billion m3 were delivered to Greece and Bulgaria.

To recall, Azerbaijan started commercial gas supplies to Europe through the TAP on December 31, 2020.
The SGC was an initiative of the European Commission for a natural gas supply route from Caspian and Middle Eastern regions to Europe.