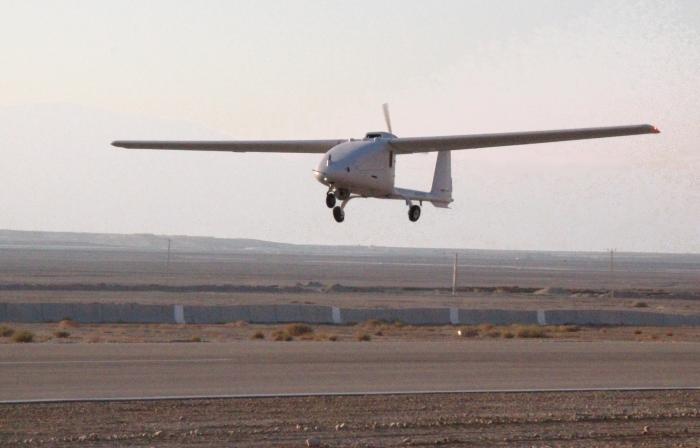 CSBC is a privately owned company whose portfolio already includes the region’s biggest joint program with Israeli companies, building military vessels in a shipyard near Baku.

Meteor has developed a wide range of defense systems including large UAVs with a maximum takeoff weight of 1400/700 kg; a fast manned/unmanned vessel with a maximum speed of 60 knots; a long-range, electrically-powered unmanned ground vehicle; and precision strike missiles with extended-range loitering and long-range heavy strike capability, according to the company.

Meteor was founded in 2013 by Itzhak Nissan, who is the company’s Chairman and CEO. He was previously the CEO and President of Israel Aerospace Industries (IAI), and he has over 30 years of experience and leadership in the Israeli and the international defense and aerospace markets. Nissan led the initiation, development and realization of major systems, including attack and defense missiles, mission aircraft, satellites, ballistic missile interceptors, and radars. Many of these projects included international cooperation, the company said.