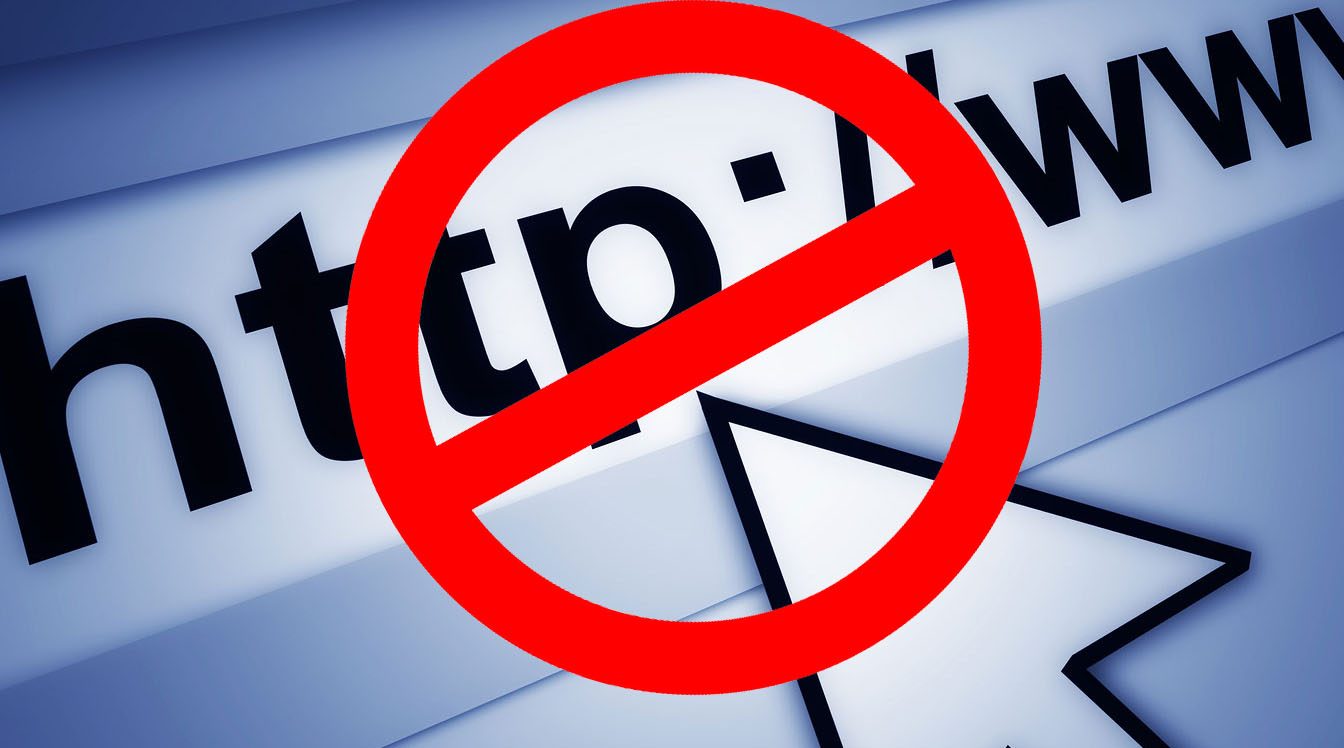 The Russian authorities continue blocking the sources of objective and unbiased information, such as information about the hostilities in Ukraine, including the most authoritative, informed, and professional media outlets. The access to Minval.az is still blocked for the Russian audience, and some other major Azerbaijani websites are inaccessible as well.

Someone in Moscow may have thought that blocking websites with undesirable information was a good move in the information war. But, firstly, this is a gross violation of democracy and the right of their own citizens to access to information; it is also simply uncivil. Secondly, this is nothing but a textbook case of an ostrich burying its head in the sand: the reality will not change if Roskomnadzor (already renamed by wits as Roskompozor, i.e., “Roscomdisgrace”) blocks the “unfavorable” sites. Of course, we could say that this is not our problem. But a reminder is in order here: many Russian media outlets, both openly pro-Kremlin and those claiming to be “tolerated opposition”, ran and continue to run an undisguised anti-Azerbaijani campaign. They use both blatant fakes and biased information. Journalists of many Russian media outlets allow themselves to use phrases like “the Nagorno-Karabakh Republic”, “forgetting” to specify that no one has recognized it. Nevertheless, over the years, Azerbaijan has refrained from taking “mirror” actions and reciprocal blocking of the Russian media.

But Roskomposor’s current war against the leading Azerbaijani media is now calling for a response from us, at least based on the principle of reciprocity. And it seems that it is high time Azerbaijan considered blocking at the very least those Russian media outlets that are engaged in blatant anti-Azerbaijani propaganda and allow themselves to openly attack the territorial integrity of Azerbaijan. These include Simonyan’s Sputnik, the Regnum agency, the brainchild of Modest Kolerov, and the once reputable Kommersant with now, sadly, tarnished image. And yes, the Azerbaijani reader would not lose much if outright fake news makers were removed from our information space. It is simply time for a major cleanup.