The Special Forces units of Azerbaijan, Georgia, and Turkey launched joint “Caucasian Eagle 2022” exercises on 11 October, which are being hosted by Georgia this year. 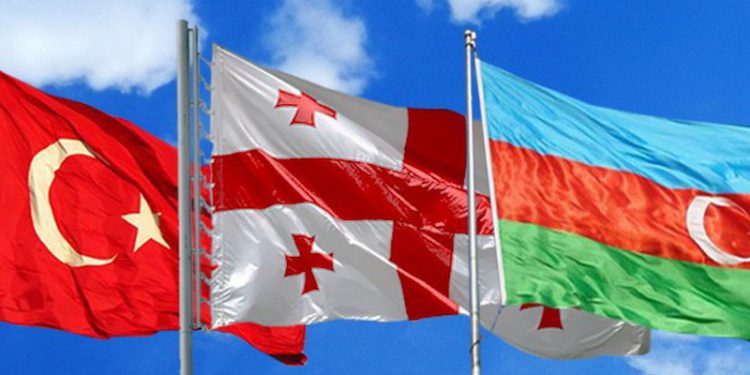 According to the Georgian Ministry of Defense, the purpose of the training is to deepen the coordination of special forces units of Georgia, Azerbaijan, and Turkey. To that end, the trio will share their experience with each other, increase interoperability, and improve command capabilities.

The primary focus will be on fire and medical training, fighting in a populated area, and performing special operations.

The opening ceremony for the drills was held in the Major Gela Chedia Special Forces Training Center in Mukhrovani.

The exercises are held annually in all three countries on the principle of rotation. Last year, the exercises were hosted by Turkey.