In just a couple of days, Russia’s biggest oil and gas company announced it would mark a significant footprint in Caspian gas and crude oil exploration in Azerbaijan. Lukoil has bought shares from BP and Petronas, following approval from Azeri authorities. 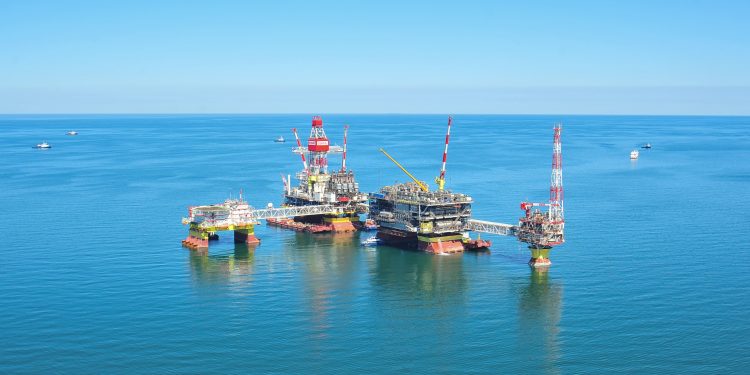 Russia’s Lukoil has agreed to acquire a stake in the BP-managed project in the Azeri section of the Caspian Sea. The biggest Russian oil company will buy a 25 percent stake in the Shallow Water Absheron Peninsula (SWAP) exploration project offshore Azerbaijan from BP, which will remain operator on the project with a 25 percent stake. Azerbaijan’s state-owned oil and gas company SOCAR will retain a 50 percent stake. The deal should be ready by the end of 2021, following approval from Azerbaijan’s government. The SWAP project is located at shallow waters south of the Absheron peninsula in the Azeri section of the Caspian Sea. The SWAP production sharing agreement was signed between BP and SOCAR in December 2014. The first exploration well was spudded at North Khali. “Lukoil joining the BP and Socar project is in line with both Russia and Azerbaijan’s national interests regarding the development of international energy cooperation,” Lukoil CEO Vagit Alekperov said in a statement. “I am convinced that all the scientific and technical resources gathered by the partners will boost the development of the prospective area in the shallow waters of the Absheron Peninsula,” he added. Purchasing stakes at the SWAP project is not the only example of Lukoil’s stepping foot in the Caspian Sea. On October 7, Russian oil and gas company Lukoil agreed to acquire a 15.5 percent stake in the Shah Deniz offshore gas field in the Azerbaijan sector of the Caspian Sea from Malaysia’s Petronas. The value of the transaction is $2.25 billion. After the completion of the transaction, Lukoil’s stake in the Shah Deniz project will increase from 10 percent to 25.5 percent. The other parties to the project are BP (operator, 28.8 percent), TPAO (19 percent), Socar (10 percent), NICO (10 percent), and SGC (6.7 percent). The Shah Deniz field is located 70 kilometers southeast of Baku. Commercial production there began in 2006. In 2020, the Shah Deniz consortium extracted 18.1 bcm of gas and 3.6 million tons of gas condensate. In 2018, the second stage of the project was launched, with annual production expected to reach 26 bcm of gas and 5 million tons of gas condensate. The gas is sold on the markets of Azerbaijan, Georgia, and Turkey. Since December 2020, gas from Shah Deniz is also delivered to Europe via a pipeline system. 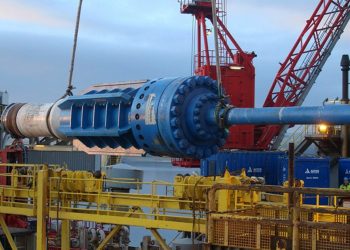