One injured as Azerbaijan reports armed incident on border with Iran

Earlier this month, Iran intensified its activities in the province of East Azerbaijan and allegedly arrested multiple people who had reportedly been in contact with foreign intelligence services. 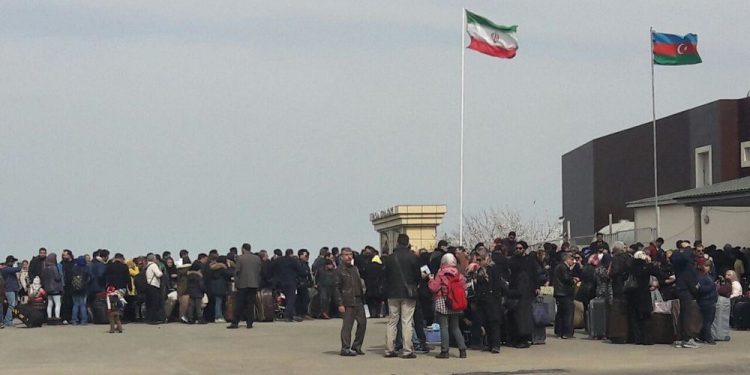 Azerbaijan’s Border Service has reported an armed incident on the Azerbaijan–Iran border. According to the authorities, one Iranian trespasser was wounded. Overall, two Iranian citizens were detained, a source told Sputnik. The incident is now being investigated.

The incident took place close to the village of Gazakhlar in the Azerbaijani district of Fuzuli. During a search operation, the authorities discovered 1,159 pills and 78 medical items.

Azeri border control agents have informed their Iranian counterparts about the incident.