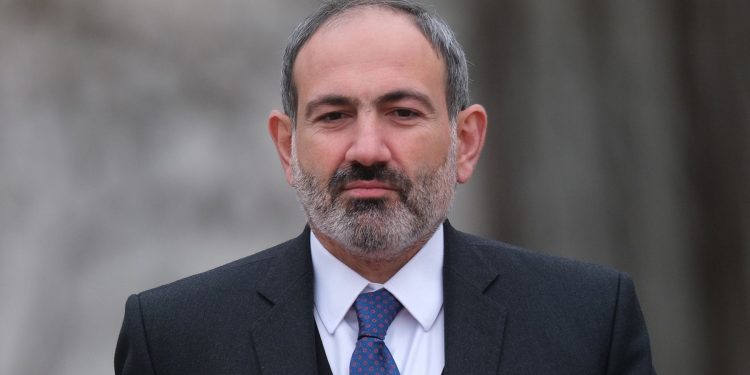 Russia, the European Union and the United States have their own views on the Armenian-Azerbaijani relations and the settlement of the Karabakh problem, but one cannot say that each of them has a solution package of their own, Armenian Prime Minister Nikol Pashinyan said in an interview with the Public Television on September 30.

Pashinyan further clarified that these countries had made statements to the effect that Karabakh was in fact part of Azerbaijan from an international point of view.