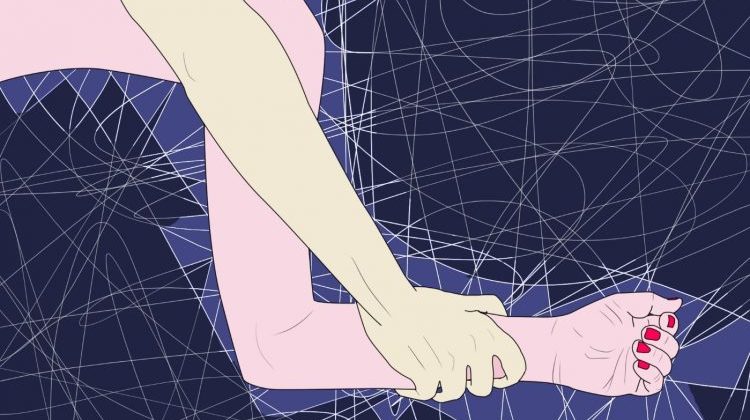 The vast majority of people I have met so far not only accept, but even believe that the only purpose of sexual activity is procreation. Then what are sexual desires for? Why would a person want to be beaten or even raped by their partner?

Most people see sexual activity as the following pattern:

And it is a correct representation, except…

People accept what they see as the absolute. Simply put, people often believe that they fully understand phenomena and things they see. But is that really the case?

I will have to disappoint you: it is not.

Like other living beings with the ability to see, humans do not actually look at things and phenomena closely and do not try to fully comprehend them. Our eyes send only the outlines of any image to our brain, and the brain fills in the contours based on past experience, perceiving it by forming a picture.

What is the key phrase here?

From the moment we are born, we find ourselves first in the family and then in the society in which we live. Even when we study, we are surrounded by students like ourselves, we play together, sometimes we argue and fight, thus growing and developing together. We can call it human cultural development. This is how the culture of a society forms.

Then what are sexual desires, or rather fantasies? For example, the fantasy of being beaten. Some women like to be hurt by their partners during sexual intercourse, either with hands or with the help of tools (whips, clubs, etc.). Some people want to be humiliated and insulted by their partner during sex games and the intercourse itself.

Some women fantasize about being “raped.”

Those saying that sex is only for procreation cannot make sense of these fantasies. If we think something is illogical, we choose the path of denial: “there is no such thing” or “only uncivilized people can come up with this”.

Do women really have rape fantasies?

Experienced, worldly people, as well as the scientific community, accept that some women have unrealistic, staged rape fantasies. Here is some curious material for our more skeptical readers.

Jenny Bivona of the Department of Psychology, University of North Texas, and her colleague Joseph Critelli published an article in The Journal of Sex Research in 2009 summarizing the results of their study of sexual fantasies among 355 female undergraduates in the southwestern United States.

According to the study,

The conclusion is unequivocal: some women do fantasize about staged rape.

“Only uncivilized women can fantasize about being raped”

I understand that many of you think that rape fantasies stem from the cultural environment and society. As a matter of fact, you are right. There is a connection between these fantasies and the culture and society in which a person is raised. I also know that many of you even think that “well-bred”, “chaste”, “virtuous” women in societies obsessed with honor like ours cannot have this kind of fantasies.

Well, you are wrong.

I have not come across any research that surveyed women in conservative societies like ours. However, I am sure that if such a study was to be conducted, most women would say in response to the question about such fantasies something along the lines of “what are you talking about, of course not.” The prevailing reasoning is that “the world is small, and a relative of the person who asks these questions might want to marry me someday.”

So why do I think rape fantasies are actually more common in women who do not accept sexual advances easily, or, as you say, “well-bred”?

This is in fact not my opinion—this is what science says. Most studies to date have shown that women in societies where sexual consent is difficult to get are more likely to fantasize about being raped.

There are conservative communities in some parts of the United States, where women, nevertheless, do not think, “The world is small, and a relative of the person who asks these questions might want to marry me someday.” Research conducted in such communities says that rape fantasies there are more common than in other regions.

But let me tell you about an article on the topic.

Kathryn Klement of the Department of Psychology, Northern Illinois University, USA, and her colleagues published an interesting article entitled “Participating in a Culture of Consent May Be Associated with Lower Rape-Supportive Beliefs” in The Journal of Sex Research in 2016.

The question here is how easy it is to get sexual consent. In some communities, to get sexual consent, one may want to sweet-talk a woman a little and ask her directly. In other communities (for example, students), getting sexual consent is a whole process, and a woman may sometimes consent to an intercourse after being convinced that her male partner will marry her. There are also communities (especially married women), where it is considered shameful and unacceptable to approach a woman with such a request.

Is it possible that such societal models differ when it comes to sexual fantasies, especially to the frequency of rape fantasies?

The conclusion can be summarized as follows:

In communities where sexual relations are easy to establish, rape fantasies are rare.

Why are rape fantasies more common in communities where sexual consent is difficult to get?

Studies have been able so far to prove certain points with numbers. But we can draw more conclusions on why it is more common for women from whom it is difficult to get sexual consent, or “well-bred” women, to fantasize about being raped.

The consensus among researchers is that the concept of “sin” comes into play here. It is a fact that uninhibited sexual intercourse before marriage and mainly among married people is considered a sin.

A woman who fantasizes about being raped feels free from this “sin”, thinking, “I’m not to blame here, the man took me by force.”

And freedom… makes one happy. 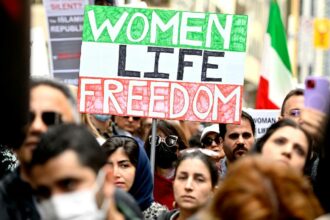 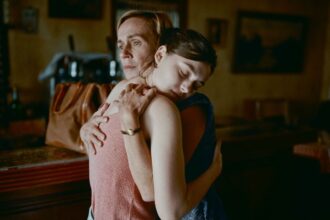 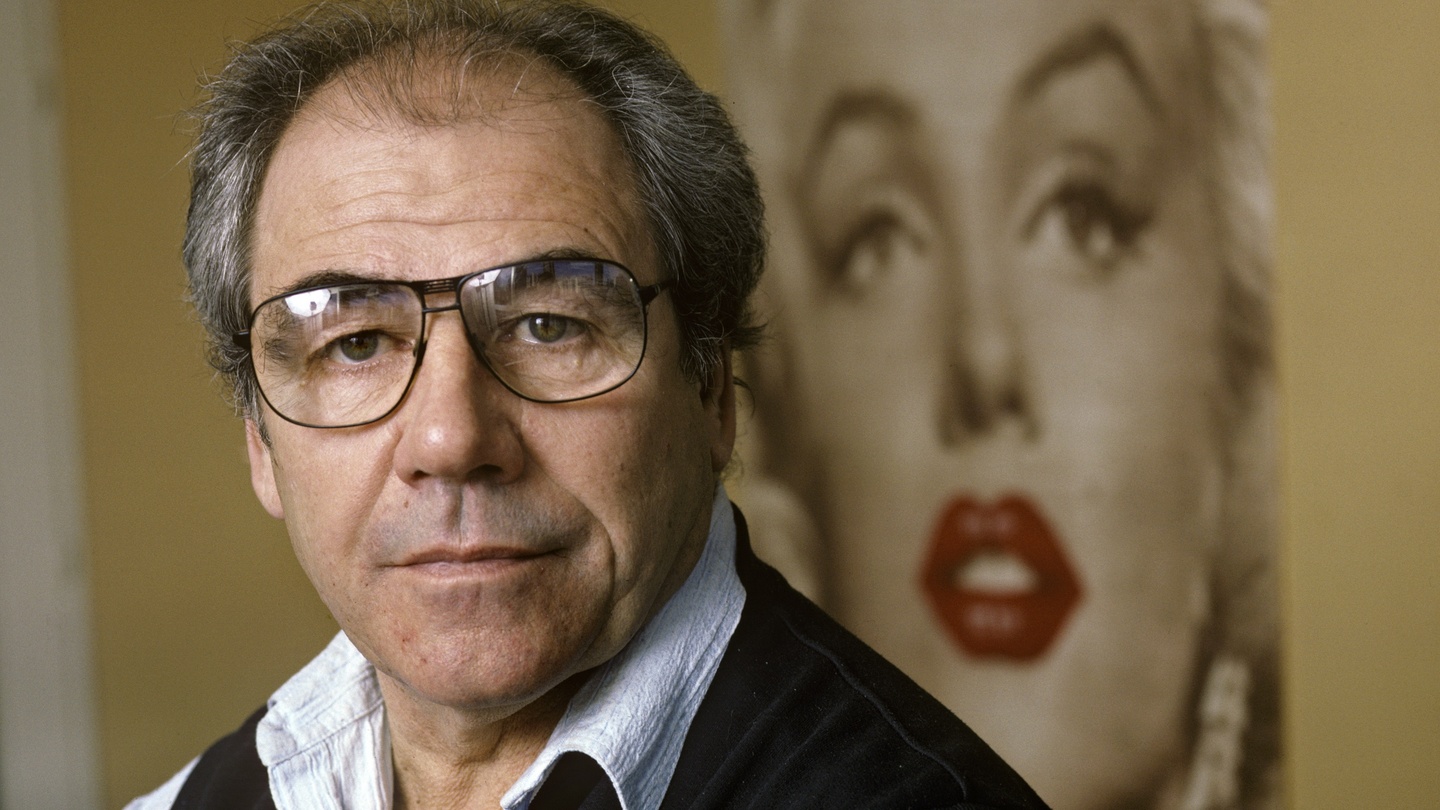 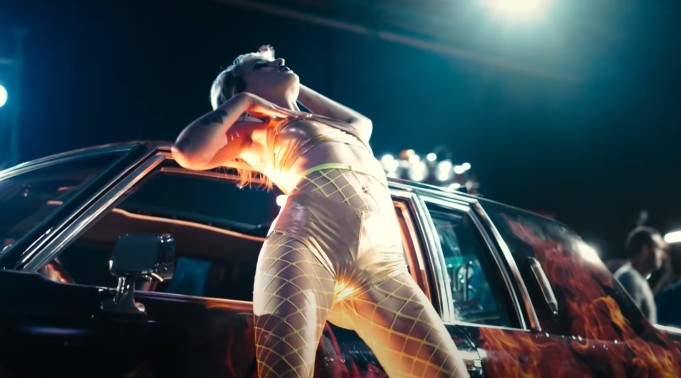 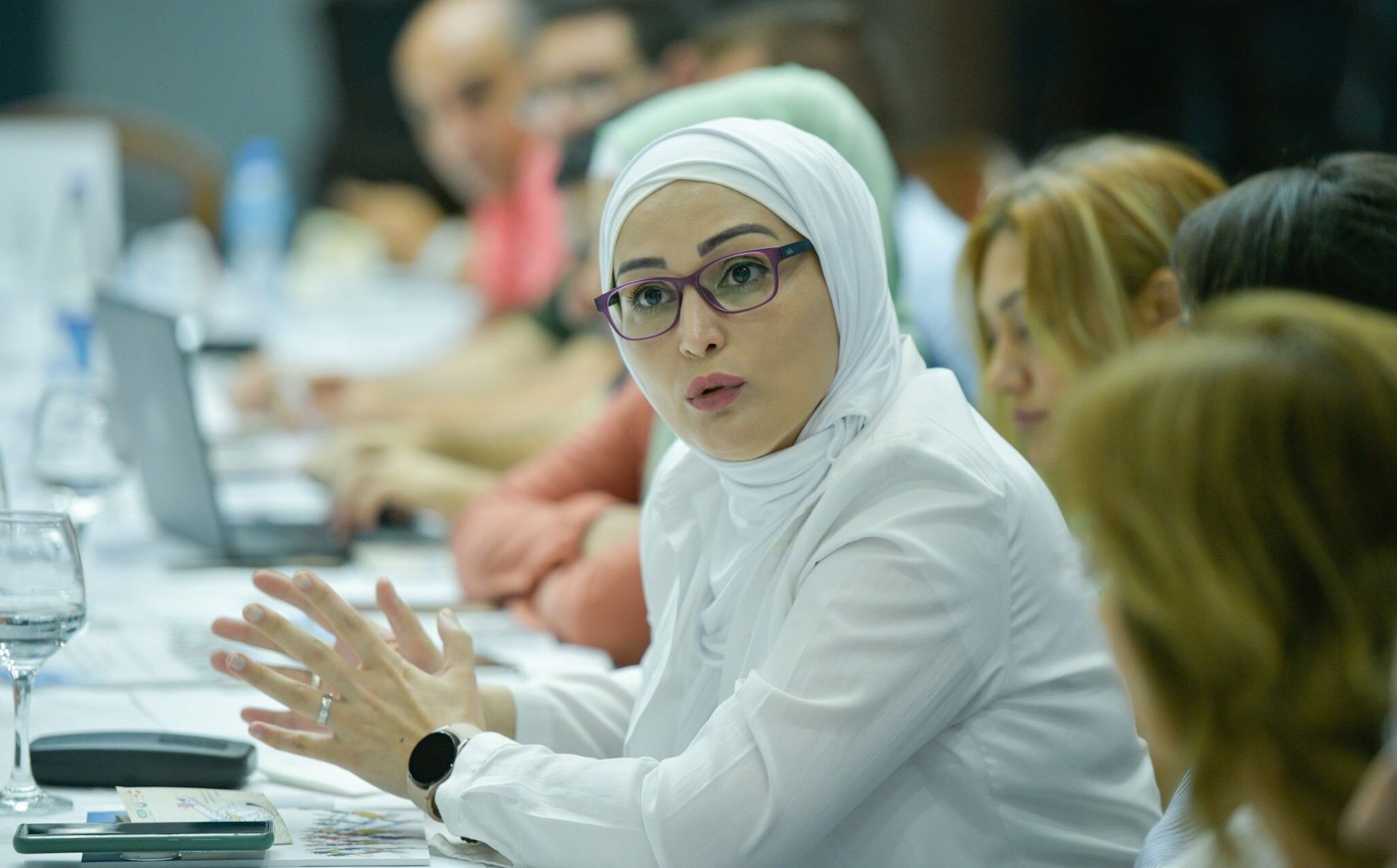 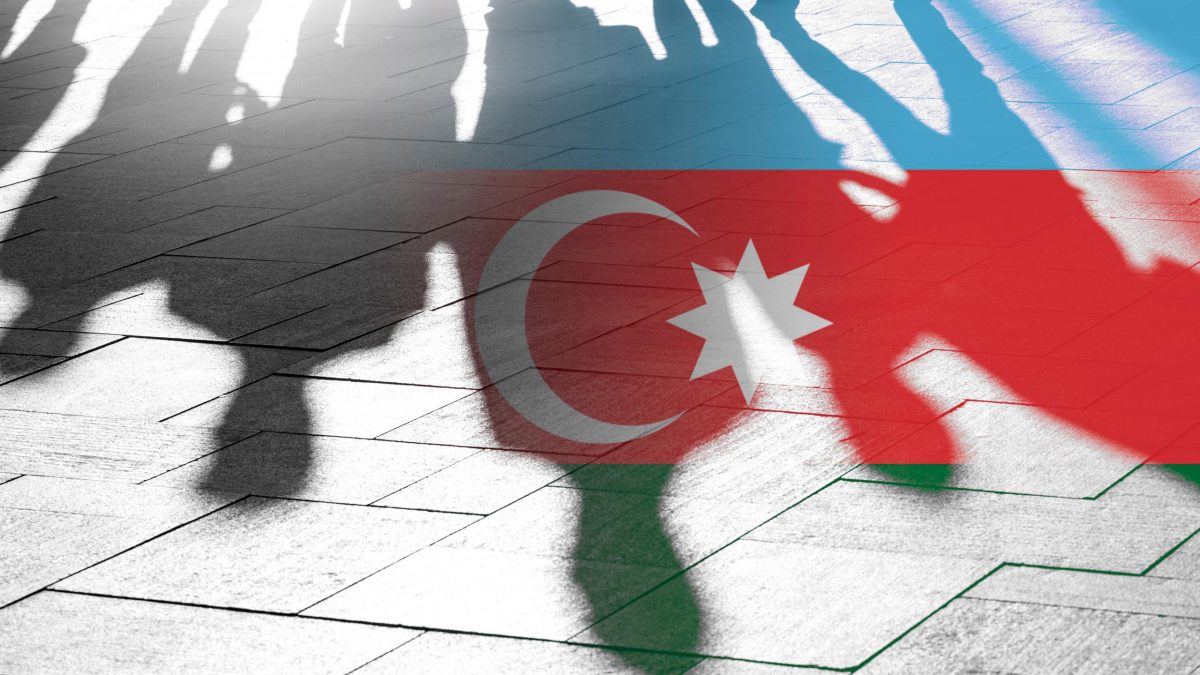 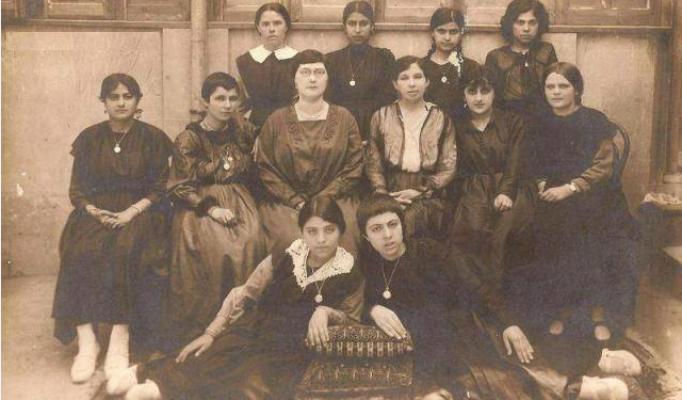 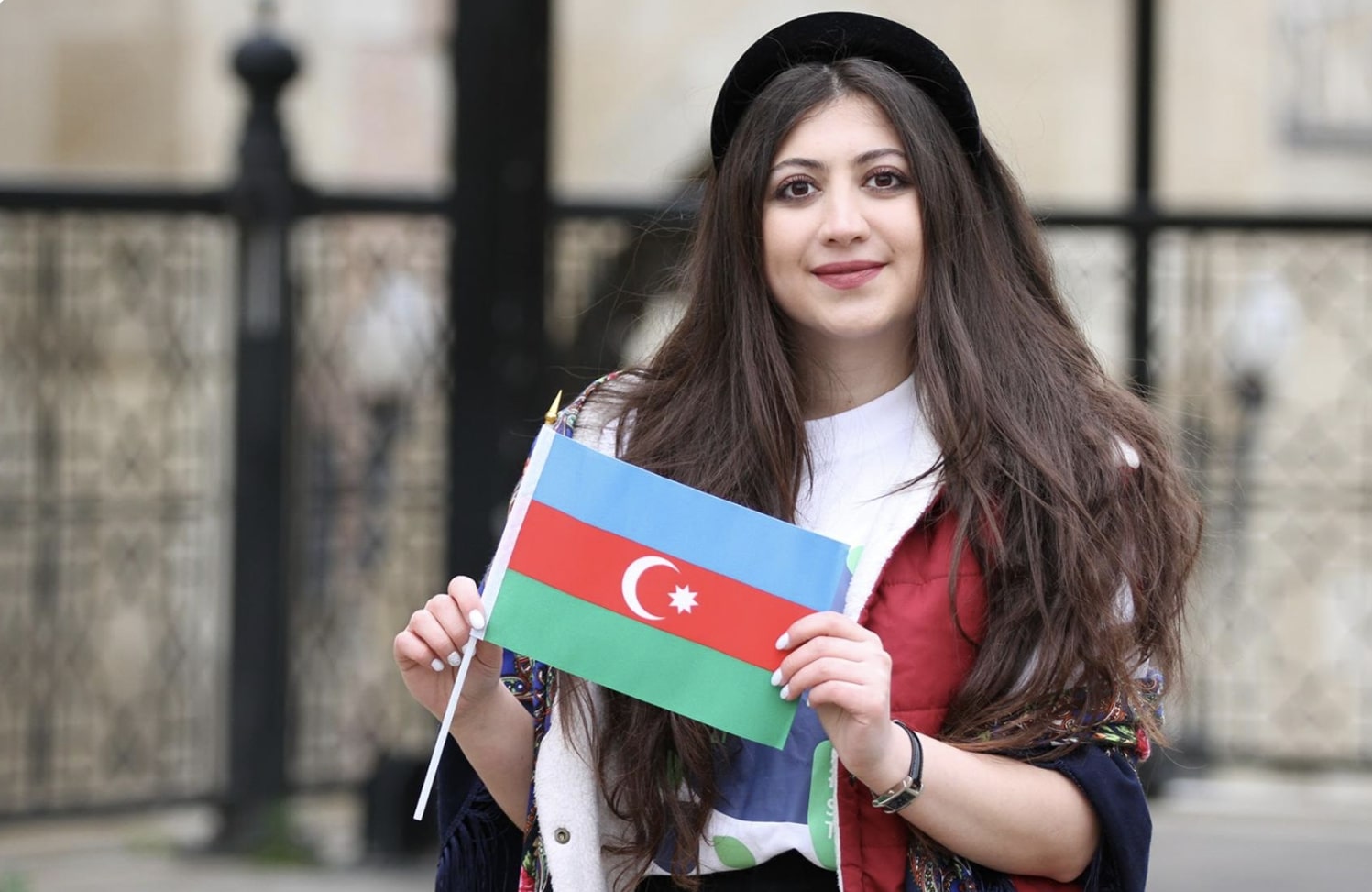