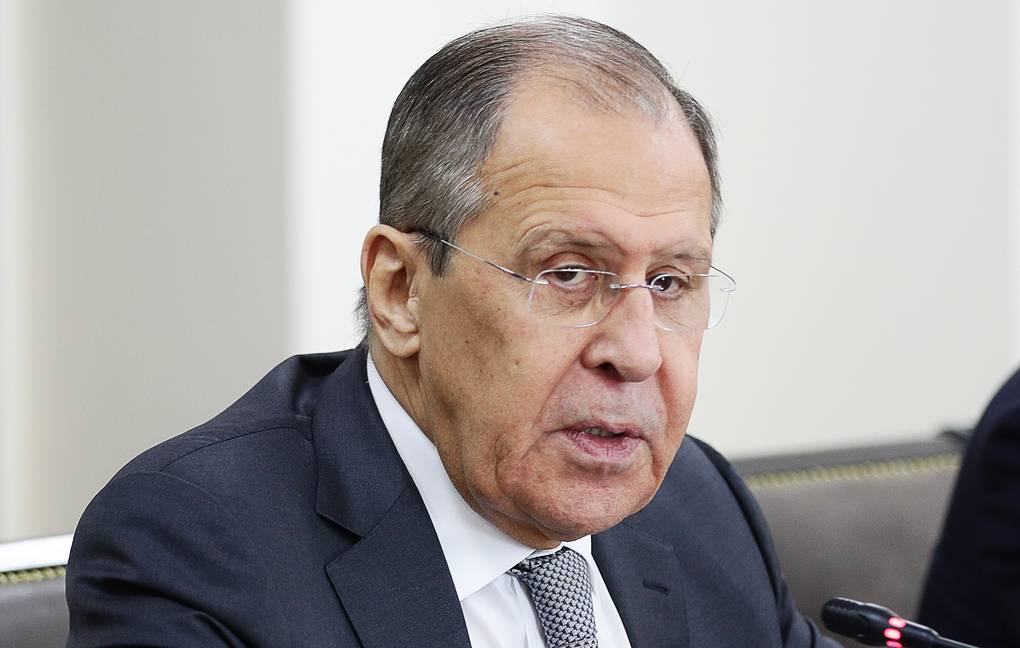 Moscow and Yerevan note progress in stabilizing the situation in Nagorno-Karabakh and are not scaling back any efforts on mine clearance, protecting cultural heritage and bringing home all POWs whatsoever, Russian Foreign Minister Sergey Lavrov told a news conference after talks with Armenia’s Acting Foreign Minister Ara Ayvazyan on Thursday.

“We discussed the situation around Nagorno-Karabakh in detail. We took note of the progress that has been achieved and the stabilizing situation. We are not scaling back any efforts focusing on bringing home all the detainees, or on de-mining, protecting cultural and religious heritage or on launching the work of respective international organizations in Nagorno-Karabakh,” Lavrov assured.

Russia’s top diplomat highlighted the important contribution to normalizing the situation in the region, which has been made by the trilateral working group led by the deputy prime ministers of Armenia, Russia and Azerbaijan on unblocking economic ties and transport links in the region.

“The success of this effort will have crucial significance for creating conditions needed for normalizing the general situation and establishing creative cooperation in the post-conflict period,” Lavrov said.

Lavrov also stressed that the further work of co-chairs of the Minsk Group of the Organization for Security and Co-operation in Europe (OSCE) was in high demand, especially “for contributing to creating an atmosphere of trust.”

On November 9, 2020, Russian President Vladimir Putin, Azerbaijani President Ilham Aliyev and Armenian Prime Minister Nikol Pashinyan signed a joint statement on a complete ceasefire in Nagorno-Karabakh starting from November 10. Under the statement, the Azerbaijani and Armenian sides maintain the positions that they had held and then the Armenian forces would turn over control of certain districts to Azerbaijan. In addition, Russian peacekeepers were deployed along the contact line and to the Lachin corridor, which links Nagorno-Karabakh to Armenia.