In the announcement of Aramco Overseas Company Azerbaycan is noted that the claims from creditors will be accepted within 2 months. 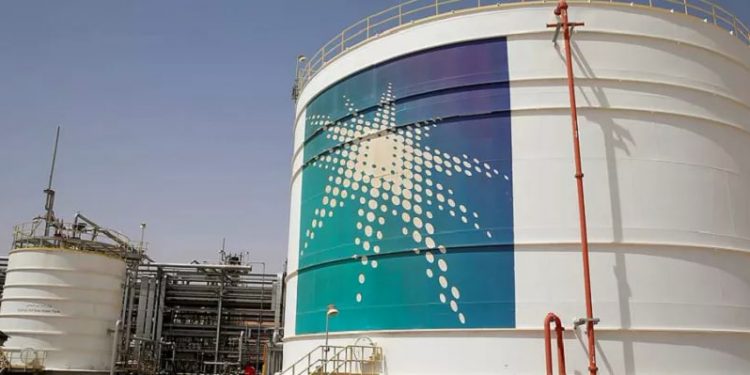 The company does not indicate the causes of closure.

The authorized capital of the company is 10 000 euros.

Its official representative in Azerbaijan was the Director General Ahmad AlShiha.

The company operated in the field of oil and gas production, refining, and related services, it was also was created to identify opportunities for cooperation and collaboration in the integrated energy and chemicals business sector in Azerbaijan and Central Asia.

In February 2021, Azerbaijan and Saudi Arabia discussed the potential for expanding cooperation in various sectors of energy, both in the field of traditional and renewable energy.

Touching upon the signed agreements on the 240 MW wind power plant project, it was noted that in the near future groundbreaking ceremony of the project will be launched.

Moreover, the parties briefed on the oil production, processing and delivery of petrochemical products to the world markets, participation and investment prospects in the projects of Saudi Aramco, SABIC and ACWA Power in a relevant field in Azerbaijan.