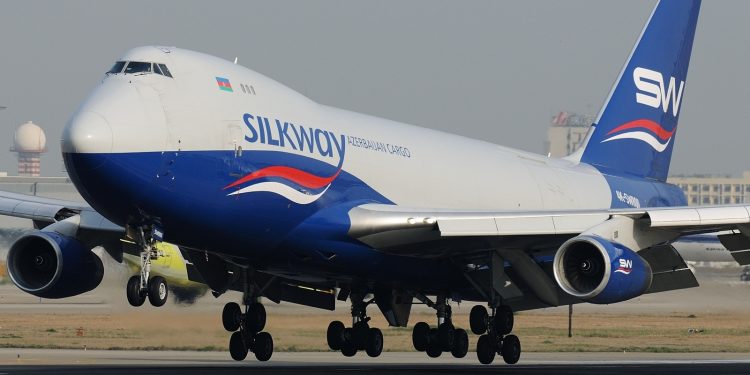 This is the second route serving the Indian air cargo market launched by Silk Way West Airlines this year, following the weekly service connecting Baku with Delhi Indira Gandhi International Airport upgraded in June by Boeing-747F flights with the capacity of 100 tons.

With the opening of these new flights to India, the carrier will play an increasingly important role in the Asian continental freight network, constantly improving the quality of air cargo transportation services for both Indian and international partners.

With this expanded footprint Silk Way West Airlines is now well placed to connect India to its global network offering a Boeing-747F schedule to our valued customers”, noted Rubio.

Taylor Logistics has been appointed as the Silk Way West Airlines’ second GSA (General Sales Agent) for India. The GSA will operate in Mumbai Airport, whereas Hercules Aviation has been retained as the carrier’s long-term Delhi Airport partner. 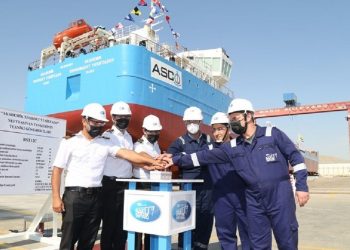 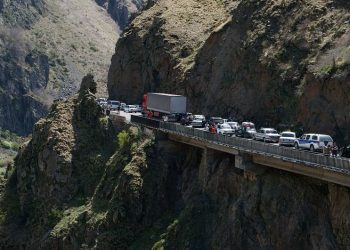