Azerbaijan-based SmilePay has struck deals with two major food retailers in the country to let shoppers buy their groceries using their faces. 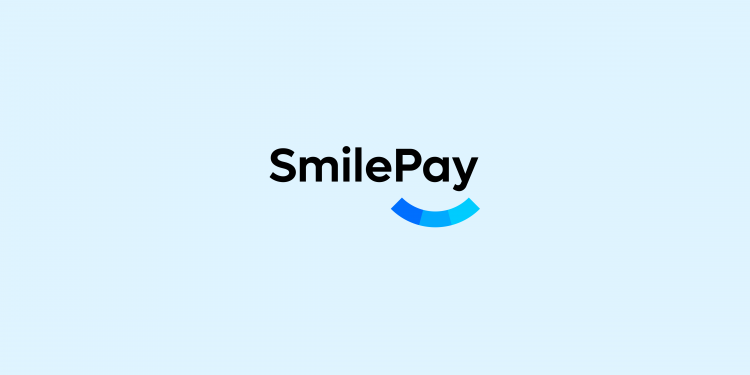 SmilePay has secured an investment from the biggest acquirer bank in Azerbaijan, Pasha, and formed deals with the Bravo and Araz supermarket chains.

Already installed at Bravo, in its first month the technology has been used for 3000 transactions from 418 users.

The company, which this year was chosen as one of eight Mastercard Start Path Accelerator programme participants, now plans to expand to Europe, Southeast Asia and the Middle East.