The preparatory works for the Fifth Congress of the World Azerbaijanis are nearing completion. 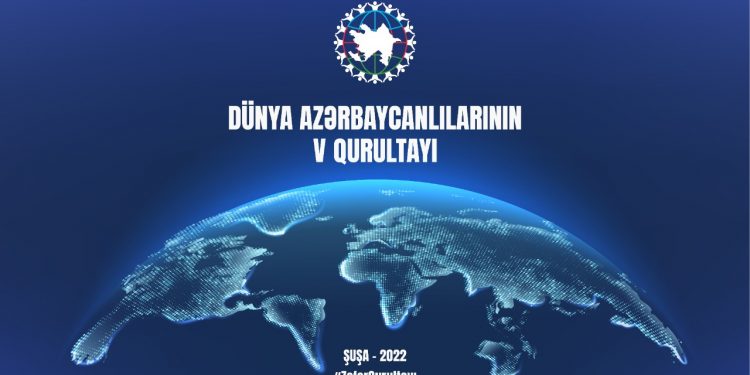 Shusha, liberated from occupation by our mighty army under the leadership of the Supreme Commander-in-Chief Ilham Aliyev, is scheduled to host the Fifth Congress of the World Azerbaijanis.

First, the participants of the Congress will visit the Alley of Honor and the Alleys of Martyrs in Baku, and then will head to Shusha, cultural capital of Azerbaijan.

For about 400 diaspora representatives from 65 countries are expected to attend the Congress. Following the official opening ceremony of the Congress, a report of the State Committee on Work with Diaspora will be presented, debates on the topics “Tasks facing the Azerbaijani Diaspora in the post-war period”, “Contributions of the Azerbaijani Diaspora to the restoration and reconstruction of Karabakh” will be held.