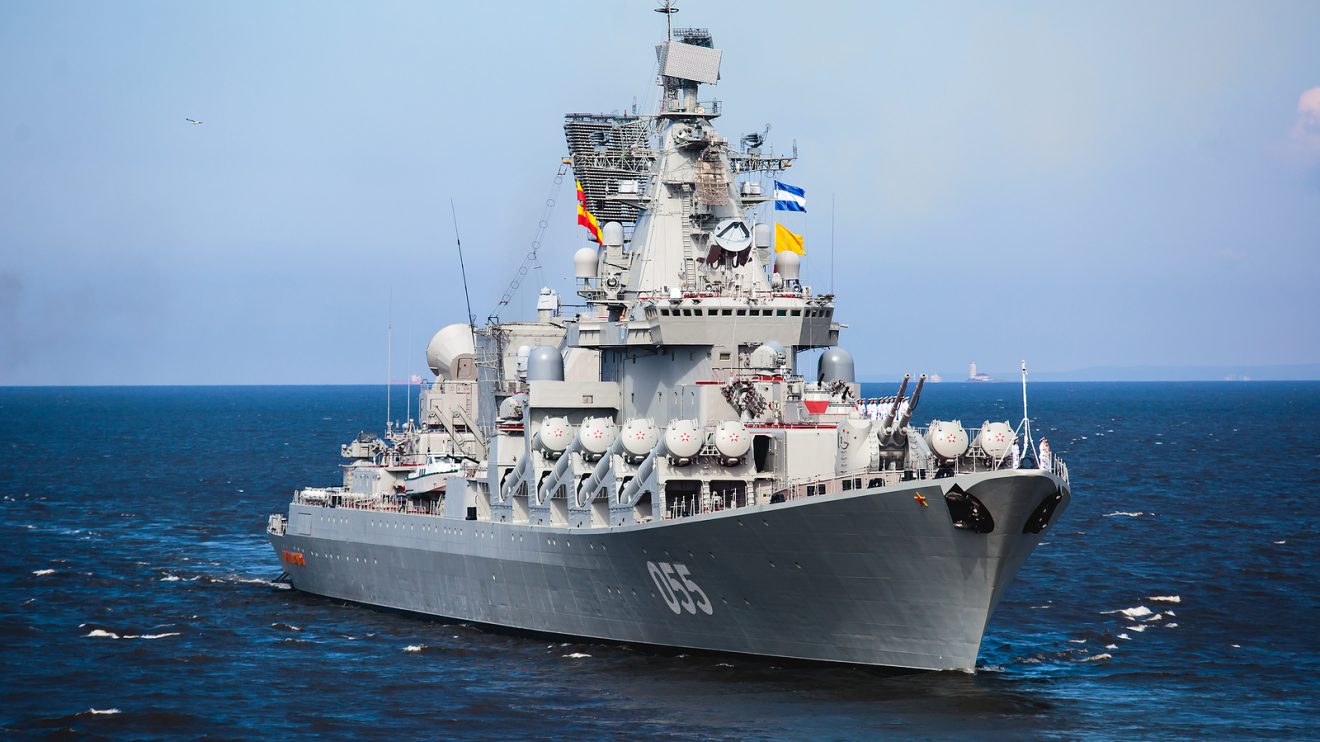 From the founding of the League of Nations in 1920 until the collapse of the USSR in 1991, only two countries had access to the largest lake in the world: the Soviet Union and Iran. In treaties signed in 1921 and 1940, the two nations agreed to divide the lake equally between them.

The end of the Soviet empire however brought a new dynamic to the Caspian Sea. Now, there were five nations vying for its waters: Iran, Azerbaijan, Turkmenistan, Kazakhstan and Russia. Dispute raged over the legal designation of the body of water: lake or sea? If it were designated as a lake, the waters would have to be split evenly between the five nations. If it were a sea, it would be delineated proportionally according to the length of the coastline of each country.

The dispute was partially resolved in 2018, at the landmark fifth Caspian Summit when the five nations agreed that the Caspian Sea would have special status: the waters would be available for common usage, but the resources on the seabed – including vast reserves of oil and natural gas – would be divided according to agreement. However, as of yet, there have been no agreements over how exactly the seabed is to be divided.

Furthermore, within the same round of landmark negotiations, it was decided that no outside military presence would be allowed within the Caspian Sea. However, nothing was agreed regarding the proliferation of armed forces among the littoral nations.

While strategic and commercial interests of the littoral nations often align, there are enough vectors of dispute that could potentially cause tensions to flare up in the region. All five countries have spent the last few decades upgrading and modernising their military presence in the Caspian Sea. However, these projects are mainly aimed at combatting terrorism and protecting economic assets.

One key reason for the lack of major tension over the Caspian Sea has been Russia, which has by far the largest Caspian fleet. It is also the only country to operate frigate class ships in Caspian waters. In 2015, in an exhibitionist show of force, these frigates were used to launch cruise missiles at Islamic State targets over 1,500 kilometres away in Syria.

But the other Caspian nations have been slowly increasing their naval presence. Kazakhstan has over the past decade invested heavily in a self-sustaining naval force. Since 2012, it has commissioned four domestically-produced missile boats and has bought several smaller vessels from Russia. Azerbaijan has armed itself with ships procured primarily from Israel, in a continuation of a now decades-long military cooperation between the two countries. Turkmenistan conducted its first naval maneuvers in 2015, four years after first establishing its navy.

Iran, meanwhile, has the second largest fleet in the Caspian Sea and despite sanctions has been increasing the size of its navy through domestic industry.

While the Caspian Summit of 2018 managed to put to bed many of the questions that have surrounded the Caspian Sea since 1991, some major issues remain unanswered. The summit ended with only the waters of the sea delineated, with each country retaining sovereignty over 15 nautical miles with an exclusive economic zone of an additional 10 nautical miles.

With 50 billion barrels of oil and over eight trillion cubic metres of natural gas estimated to lie beneath Caspian waters, the yet-to-be-decided division of seabed resources is the main bone of contention. According to the conclusions of the 2018 summit, seabed delineation is supposed to take place according to “generally recognised principles of international law”, a vague framework for the future.

One of these disputes is an often-proposed pipeline from Turkmenistan to Europe, going through the Caspian Sea and Azerbaijan. Turkmenistan’s government has been particularly keen on this, despite opposition from Moscow and to a lesser extent Iran, which perceive it as a threat to their own gas exports.

Under the agreements of 2018, constructing infrastructure on the seabed is the sole responsibility of the affected countries, a major boost to Turkmenistan and Azerbaijan’s prospects. However, Russia continues to oppose this and dubiously maintains that such investment has to be approved by all five nations.

Furthermore, Azerbaijan has had tensions with Iran. A quarter of Iran’s population is ethnic Azeri, including the supreme leader Ali Khamenei. Both Azerbaijan and its ally Turkey have been accused of spreading pan-Turkic propaganda to foster separatism within Iran’s ethnic Azeri population – many view this is a major reason for Israel’s close ties with Baku. During the recent Nagorno Karabakh War, Iranian security forces clashed with ethnic Azeri demonstrations expressing support for Azerbaijan’s war.

Prior to that, anti-government demonstrations in 2011 in the Iranian province of East Azerbaijan often turned into manifestations of Azeri ethnic nationalism.

The lack of certainty over the future of the substantial resources under the Caspian seabed looks set to deepen disputes between the littoral states. Although, despite a few incidents, relations between the five countries have been relatively productive, the lack of a clear framework for resolving the primary economic issue could see an escalation at any time. An increasingly large naval presence does not help.

Furthermore, with Russia possessing by far the largest navy of the five nations, it has the ability to disrupt any initiatives by other states that it feels threaten its interests. As the largest power amongst the five, any agreements made on the seabed resources are also likely to favour Russia.

It remains to be seen to what extent the Caspian Sea nations can resolve these issues diplomatically. However, with the unanimous agreement that the Caspian Sea is a matter for the five nations alone, the future is in their hands.